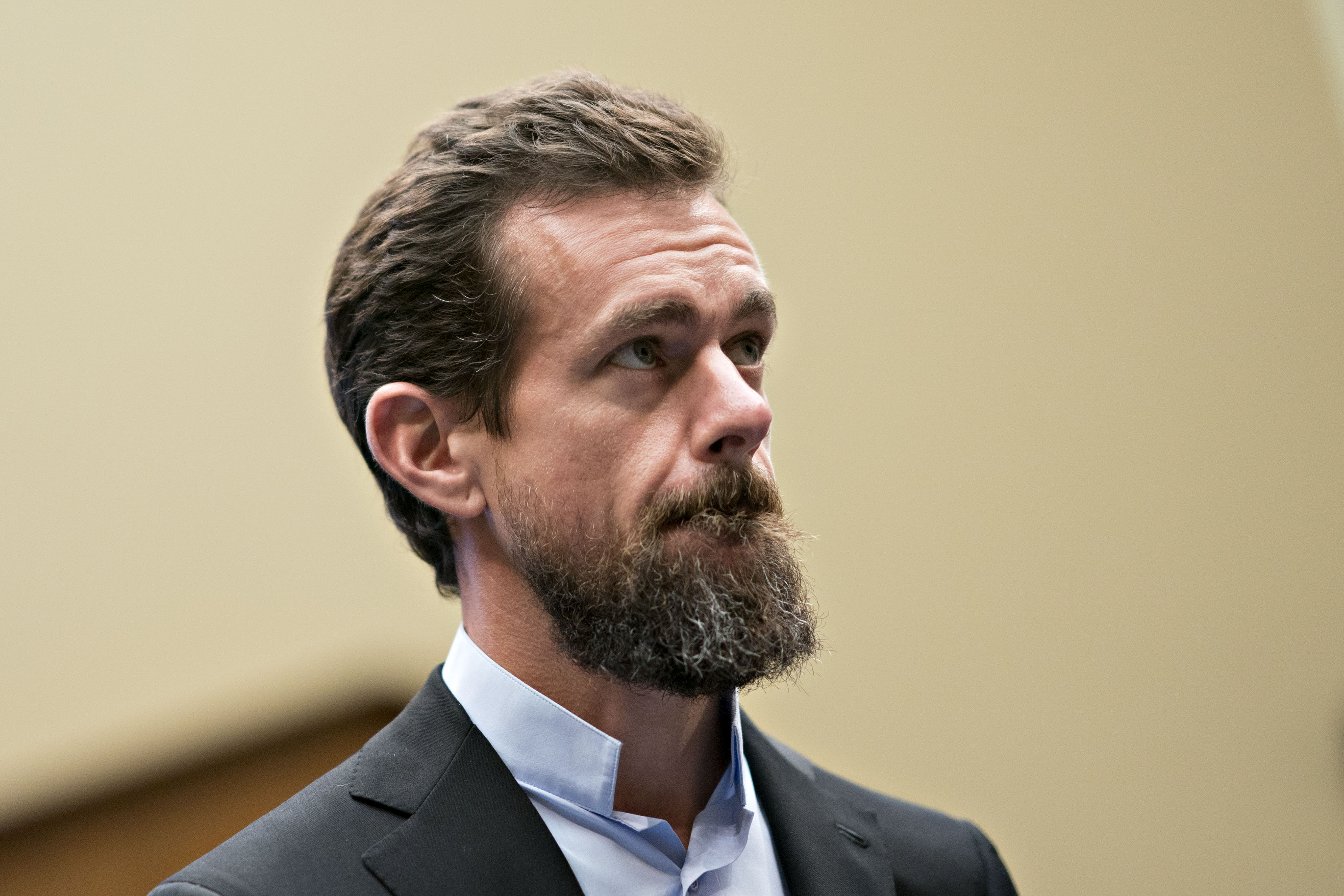 On Monday, Twitter CEO Jack Dorsey's first tweet was sold as a nonfungible token for 1,630.58 ether, a cryptocurrency. Based on the price of ether at the time of sale, this equates to approximately $2.9 million.

The tweet, which said “just setting up my twttr,” was first published on March 21, 2006. On March 6, it was listed for sale as an NFT. Sina Estavi, CEO of Bridge Oracle, had made the highest offer by March 9. https://www.technologyelevation.com/2021/03/jack-dorseys-first-tweet-nft-sells-for.html