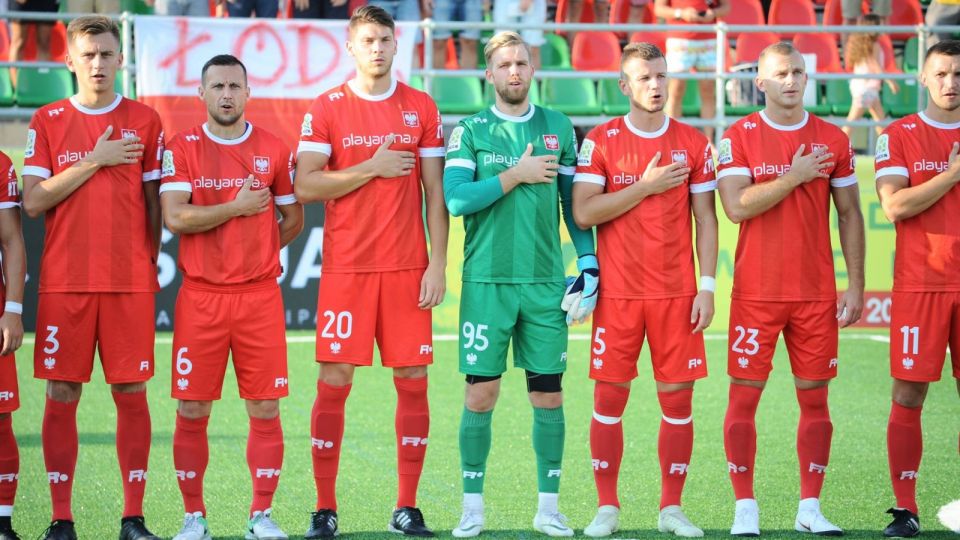 The Polish national football team has tied up with Wales

1:1 in the second game of the World championships, which take place in Crete.

She was 35. Minute of the match, when the left side of the defense Walijczyk fatally gave along his own goal, and there, with a close goal scored Mateusz Gliński. It seemed that it would be a goal that will give Poles a second victory at the world championships in six-player football.

Unfortunately, it just seemed. Two minutes later a similar mistake was made by our goalkeeper-Mateusz Łysik-who in a completely harmless situation gave the ball directly under the feet of Walijczyk, which in close proximity led to alignment.

The Poles lost their points in the second group match, though they were a much better team. The first half was marked by the total domination of Poles. Our team attacked, however, had problems with the surprise of a very well organized defense of the Welsh. However, this does not mean that Hirscha's team did not have the opportunity to score a goal.

Already in the first minute two shots gave Mariusz Milewski. Unfortunately, the first was blocked and the other was inaccurate. Five minutes later, Milewski was even closer to the goal, but after his hit, the ball bounced off the seam with the bar. In the 14th. The minute of the individual action was written by Krzysztof Elsner, who played nicely on the left side, but in the field of the gate to the ball did not manage Bartłomiej Dębicki.

After the break, the Welsh people were still defending, and the Poles sought to surprise them. In the 22nd. Mination was slightly unintentionally hit by Marcin Rosiński. Eight minutes later, Marcin Grmane was in the crossbar.

A tie with Walią means that after two matches, the Poles and their Tuesday rivals have four points and occupy the second place in the group. In it they run Lithuanias, who have won both meetings for now.

The next match Poles will play on Thursday when they play with Litwine (14:00). On Friday, the meeting with Belgium (9:00), we will finish the group phase. On Friday evening was also scheduled 1/8 finals. On Saturday, the quarterfinals will take place, and on Sunday the semifinals and the matches