She finally did it. 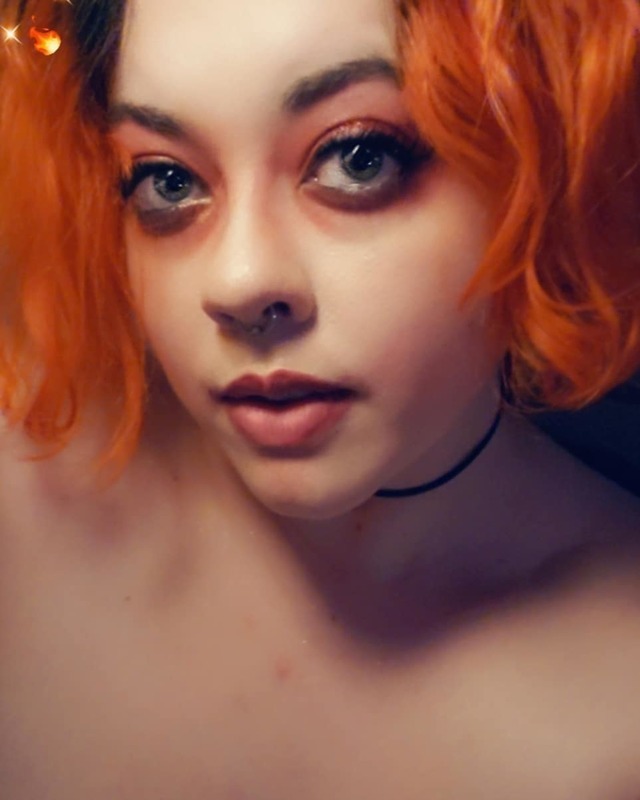 It only took me losing my first account, getting this one made for me, forgetting it, remembering where I put my notebook, and then do shit dick all for the next few months, BUT HEY I'M HERE.

You will likely know me better as xLACYFAYEx on discord as that's where I usually hang out and likely will lurk for the next forever. I usually only pop on when Full Force Radio is up but I'm slowly poking into the general and spicy chat.

Speaking of spicy, some of you may know me from my other platforms like twitter, snap, insta or Tumblr. And yes, I'll likely be posting my lewds here too.

Welcome xchameleonx!
eSteem is the application that improves your experience on Steem. You have full control over your data and content, unlike some apps we don't use our users to promote our application or services.

We have Mobile application for Android and iOS users. We also have developed Surfer Desktop application that helps you to gain new followers and stay connected with your friends, unique features - notifications, bookmarks, favorites, drafts, and more.
We reward our users with encouragement upvotes as well as monthly giveaways rewarding Spotlight top users and active Discord users.
Learn more: https://esteem.app
Join our discord: https://discord.gg/8eHupPq

Welcome to Steem xchameleonx! Partiko is officially the fastest and most popular mobile app for Steem. Unlike other Steem apps, we take 0% cut of your earnings! You can also be rewarded with Partiko Points while using Partiko and exchange Partiko Points for upvotes!

Hey xchameleonx! If you would like to make your personal feed contain the top trending media and talking points of the whole internet, consider following @coffeebreak and @topicstoday accounts - And welcome to Steem!

Love the orange hair. Welcome back.

Glad to see you finally posting! Looking forward to see what kind of debauchery you end up posting. Also, check out the dporn tribe, they may be an option for your stuff.