Is it the end of Bitcoin Bull Run? 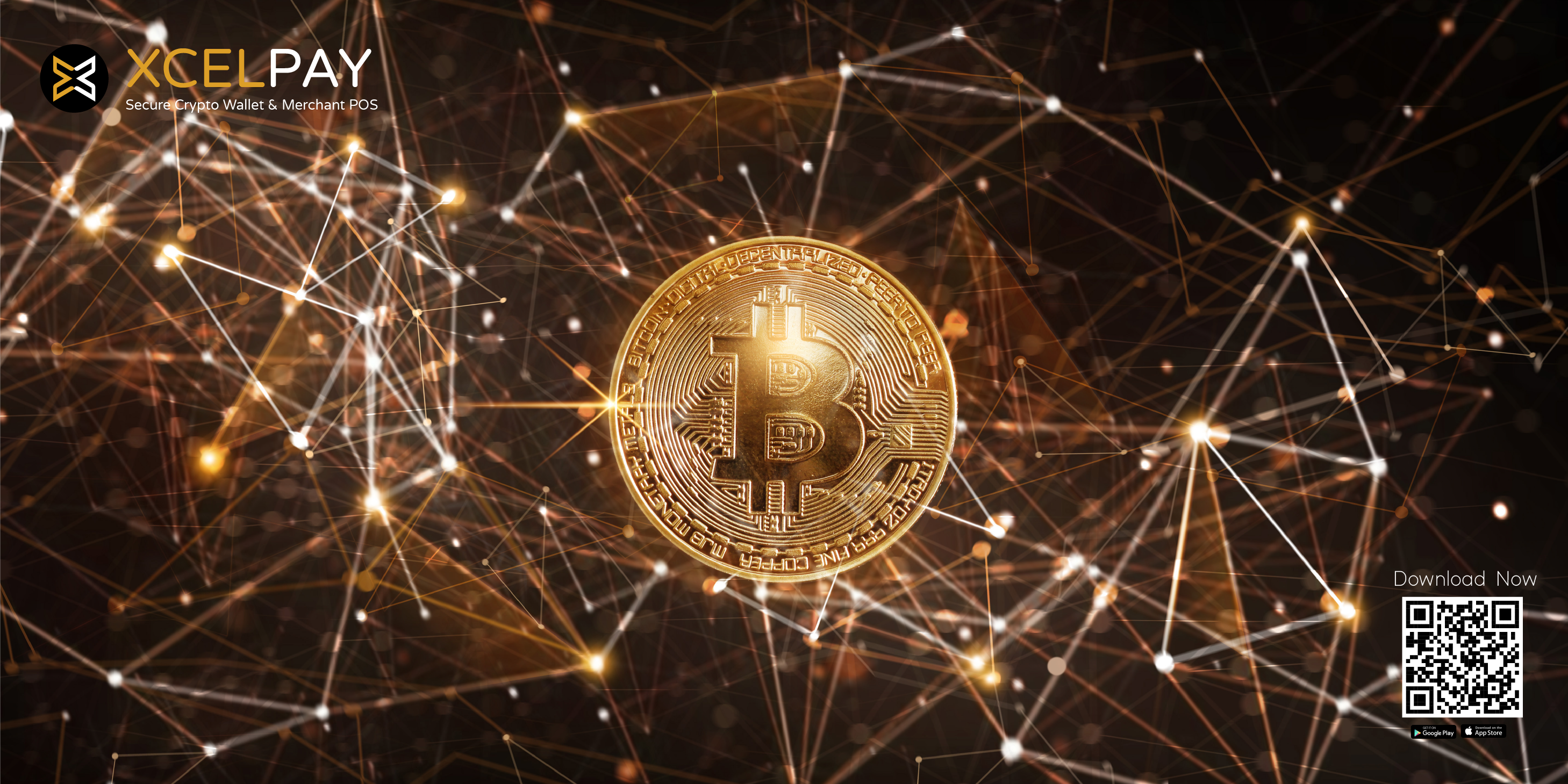 Bitcoin Bull market cycle comes once in every four years, the last time we saw Bitcoin prices soaring-up was in 2017 when the price of digital assets soared up to $20,000 from $1000 a year earlier to that.

But, since the past week, the world’s most renowned cryptocurrency has been facing a rough week which is making us wonder — “is this the end of the Bitcoin Bull run?”

It is apparent that Bitcoin has gone up for more than two year, while also facing some undeniable corrections on the way.

According to some experts like Bobby Lee co-founder and CEO of former crypto exchange platform Bitcoin could potentially soar as high as $300,000 in the current bull-run. The entrepreneur also believes that there could be pull-backs. Given the volatile nature of the asset, after reaching its apex the asset could go down by quite a bit.

Similarly, after the recent plummet, JP Morgan Strategist has pointed that Bitcoin may have reclaim $60,000 mark if it has to repeat bouncing back as from previous corrections.

In the crypto-community, Bitcoin Bearish runs are known as “Bitcoin Winter’’. Although the rally may have slowed down , it seems the end of this BTC bull run may not be as similar to the previous ones.

First of all, the Blockchain industry has seen several technological and regulatory developments from the past which has made crypto investing more accessible to people. This has created some firewall against massive crashes.

Secondly, the entry of institutional investors like PayPal, Tesla, Master Card MicroStrategy has given some degree of security and reliability to an otherwise volatile market.

Some may argue that the pandemic and its subsequent economic impact had resulted in the Bitcoin Bubble, as people searched for safe haven assets to protect their wealth from inflationary pressure. But, Bitcoin Prices were steadily rising even prior to the pandemic.

Time in the market beats timing the market. Keep your crypto investments safely in our reliable and trusted blockchain wallet XcelPay Wallet. Download today from App Store and Play Store.