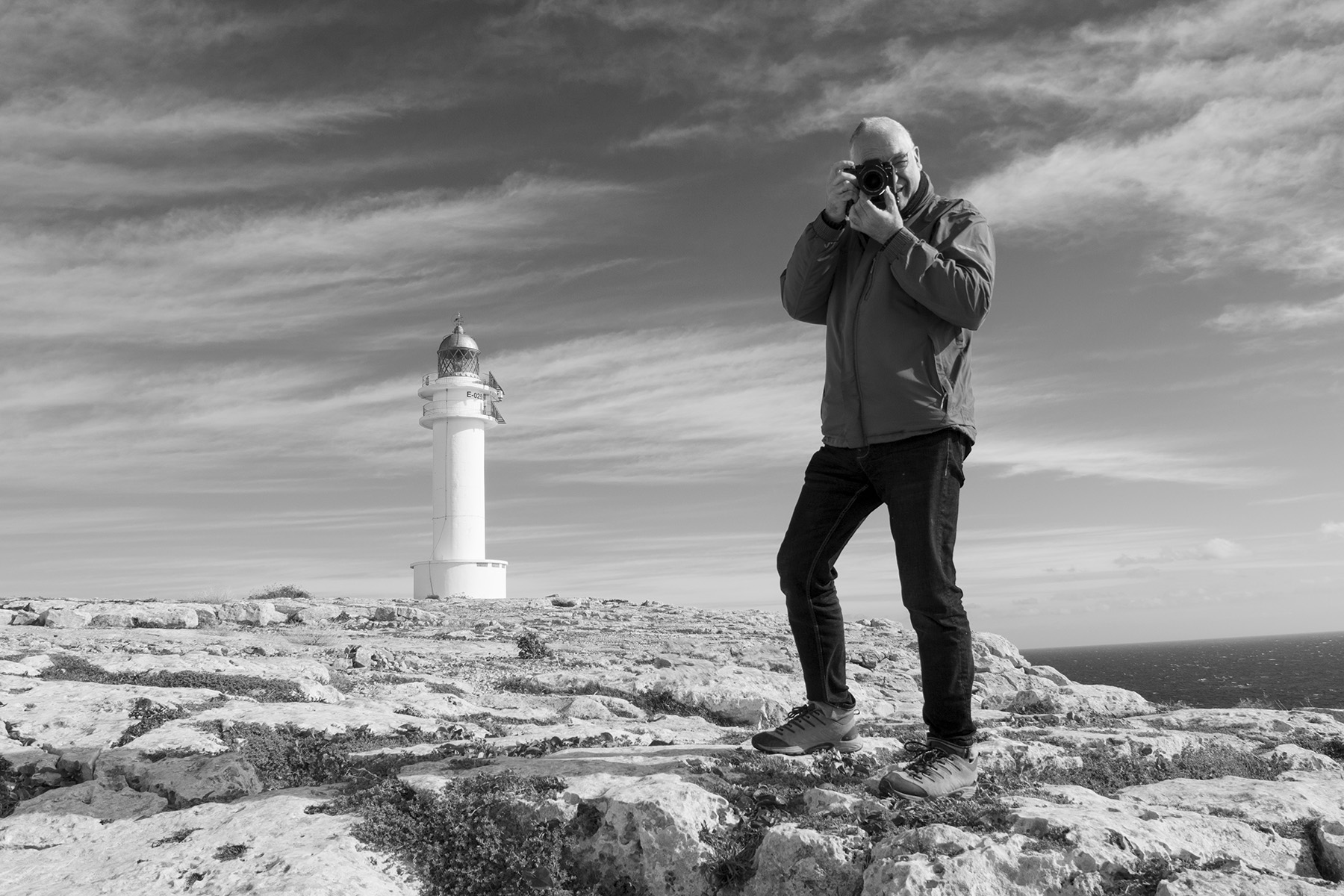 My name is Xavier Duran, a photographer based on the small Mediterranean island of Ibiza.
I arrived to the island in the mid 80's, and my first job as a professional photographer was as a photojournalist, a field which I worked for about 10 years, then I moved on to the editorial world as a freelance photographer. In the course of that time I collaborated with several publishers and agencies and that led me to visit more than 30 countries, where I was initiated in such a complex speciality as it is aerial photography.

A bit tired of moving up and down, at the begining of this century I decided to stay most of the time in my beloved Balearic Islands, where I currently work as an architectural and aerial photographer.
The simplicity and luminosity of the island, full of traditional white houses in the Ibicencan countryside, have been and continue to be a permanent source of inspiration for my work.

Hey, welcome to the community! I look forward to seeing more of those cool photos 😉.

Your post was upvoted by the @art-venture account after manual review. Support of Visual Artworks and Photogrpahy on Steem by @stef1 and @art-venture

Good morning @art-venture, many thanks for your advice and support.