Bitcoin is Popular, But It Won’t Transform Payments Any Time Soon 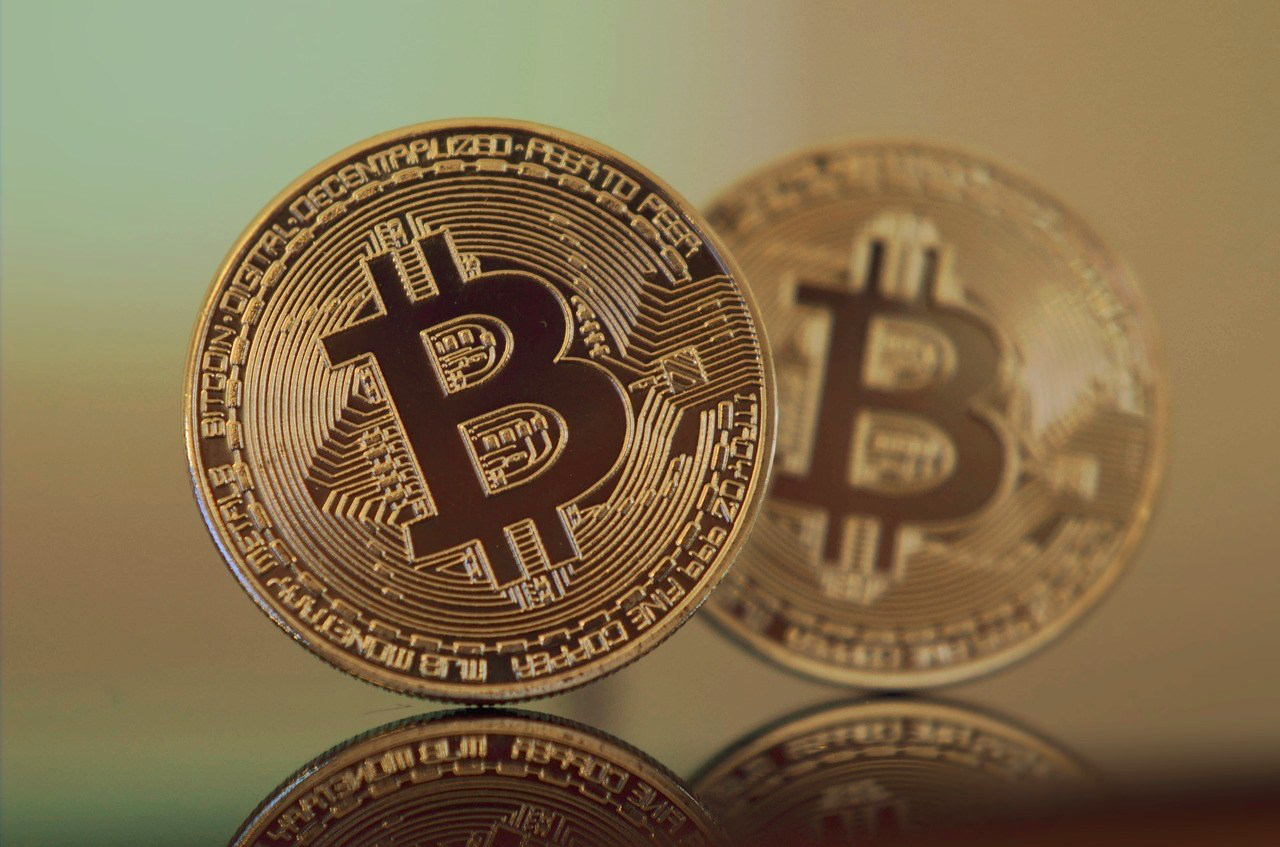 After months of relative dormancy, Bitcoin is having a big month. After hovering around $4,000 for most of 2019, this spring has brought a thaw to a year-long crypto winter that has kept prices constrained.

First, the digital currency broached the $6,000 price point, a critical resistance level for ultimately higher valuations. The token even briefly reached $8,000 for the first time since last summer.

These positive price signals are rekindling a conversation about the role of digital currencies and their disruptive potential. In an interview with Fox Business, famed Bitcoin bull Tim Draper, rehashed his position that Bitcoin would exceed 250,000 by 2023.

Believing that the digital token could attain 5% of the global currency market share, Draper and other supporters believe that its next phase of adoption will consist of making payments using Bitcoin.

In some ways, it seems like Draper is on to something. Bitcoin has consolidated its market presence, attaining a 58% market dominance for the first time since it comprised 85% of the crypto market in 2017.

However, while Bitcoin is indelibly popular, and it will undoubtedly play an important role in the future of finance, it won’t be transforming the checkout experience any time soon. Here’s why.

#1 – Nobody wants to make purchases with a volatile currency.

Bitcoin’s erratic value has been a contentious point practically since its inception. Perhaps nothing illustrates this better than the annual celebration of Bitcoin pizza day, a sardonic ritual dedicated to Laszlo Hanyecz’s decision to spend 100,000 Bitcoins on pizza in 2010.

Image by Igor Ovsyannykov from Pixabay

Today, those tokens would be worth $800 million, a hilarious discrepancy that demonstrates the problem of using Bitcoin as payment.

While retailers like Starbucks, Whole Foods, GameStop, and Nordstrom are making waves by accepting Bitcoin at checkout, the same problems that plagued Hanyecz in 2010 apply to users today. If Bitcoin is going to reach $250,000 by 2022, there is little incentive to buy lattes with the token.

Of course, that doesn’t mean that cryptocurrencies won’t play an essential role in the future of transactions. Stablecoins and asset-backed tokens use the same technology that underscores Bitcoin, but they are usable in ways that Bitcoin won’t be for years, if ever.
With e-commerce already dominating the retail space and head-turning data breaches increasingly on the rise, cryptocurrencies are a natural next step for the future of payments. Those payments just won’t be made using Bitcoin.

Bitcoin was initially intended to be a peer-to-peer electronic cash system that didn’t have to answer to central governments or financial institutions. Therefore, bringing the digital token into the institutional environment is inherently problematic.

First, using Bitcoin at checkout requires a custody service, something that is close to using Bitcoin, but failures to truly encapsulate the process. For instance, many retailers accepting Bitcoin as payments are using Spend, a custodial service that collaborates with the Gemini crypto exchange to immediately convert Bitcoin to fiat.

In other words, users provide the same information that they offer to a traditional credit card or other payment services. As retailers like Overstock.com have proven for a while, accepting Bitcoin at checkout makes good headlines, but it’s not the real deal.

Finally, and perhaps most obviously, Bitcoin seems to work best as a speculative asset, more akin to gold than to modern cash.

Many pundits, including crypto evangelist and founder & CEO of Galaxy Digital, Mike Novogratz have ascribed to this belief. In comments to Bloomberg, Novogratz reaffirmed his belief that Bitcoin will ultimately become a version of digital gold. That doesn’t mean that Bitcoin can’t be valuable.

In the wake of Bitcoin’s recent price movements, others, like Gemini co-founder and CEO Tyler Winklevoss, expressed his view that Bitcoin is gold 2.0. In a tweet, Winklevoss notes, “It matches or beats gold across the board. Its market cap is ~140bil, gold’s market cap is ~7tril. Do the math!”

Indeed, when TD Ameritrade executives recently conveyed that they have “tens of thousands” of clients interested in crypto, the message was clear. Bitcoin is a noteworthy speculative asset that is remaking the financial system in its wake.

In the meantime, its most significant impact might be the broad exposure to cryptocurrencies, which will eventually make an impact on the way that people buy and sell items in the digital age.

In short, Bitcoin is popular, but it won’t be transforming the way we buy things anytime soon. In fact, it might never be the payment method that many are clamoring for. Fortunately, there is a diverse crypto ecosystem ready to take that torch.

Learn more about Xank by clicking the links below:

I see relevant points as to why it won't be considered as a payment option for many. Right now people view it more as an asset that would help them to sustain in the future than treating it as an immediate necessity. Moreover, changes will be seen as the price becomes more and more stable.