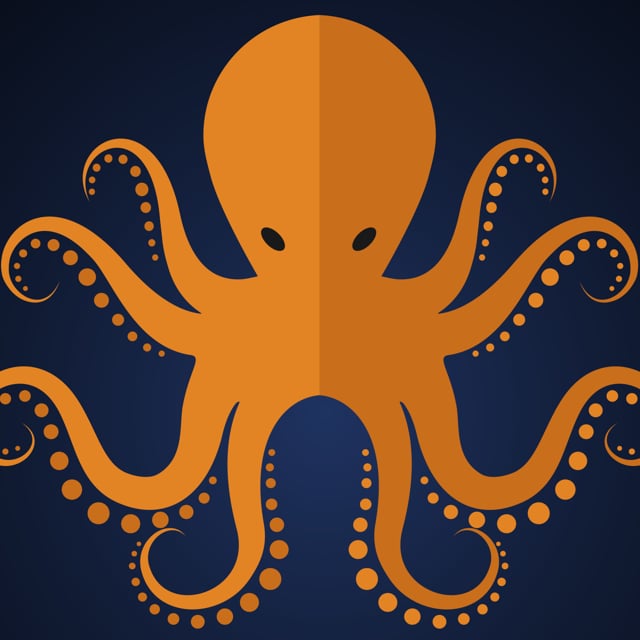 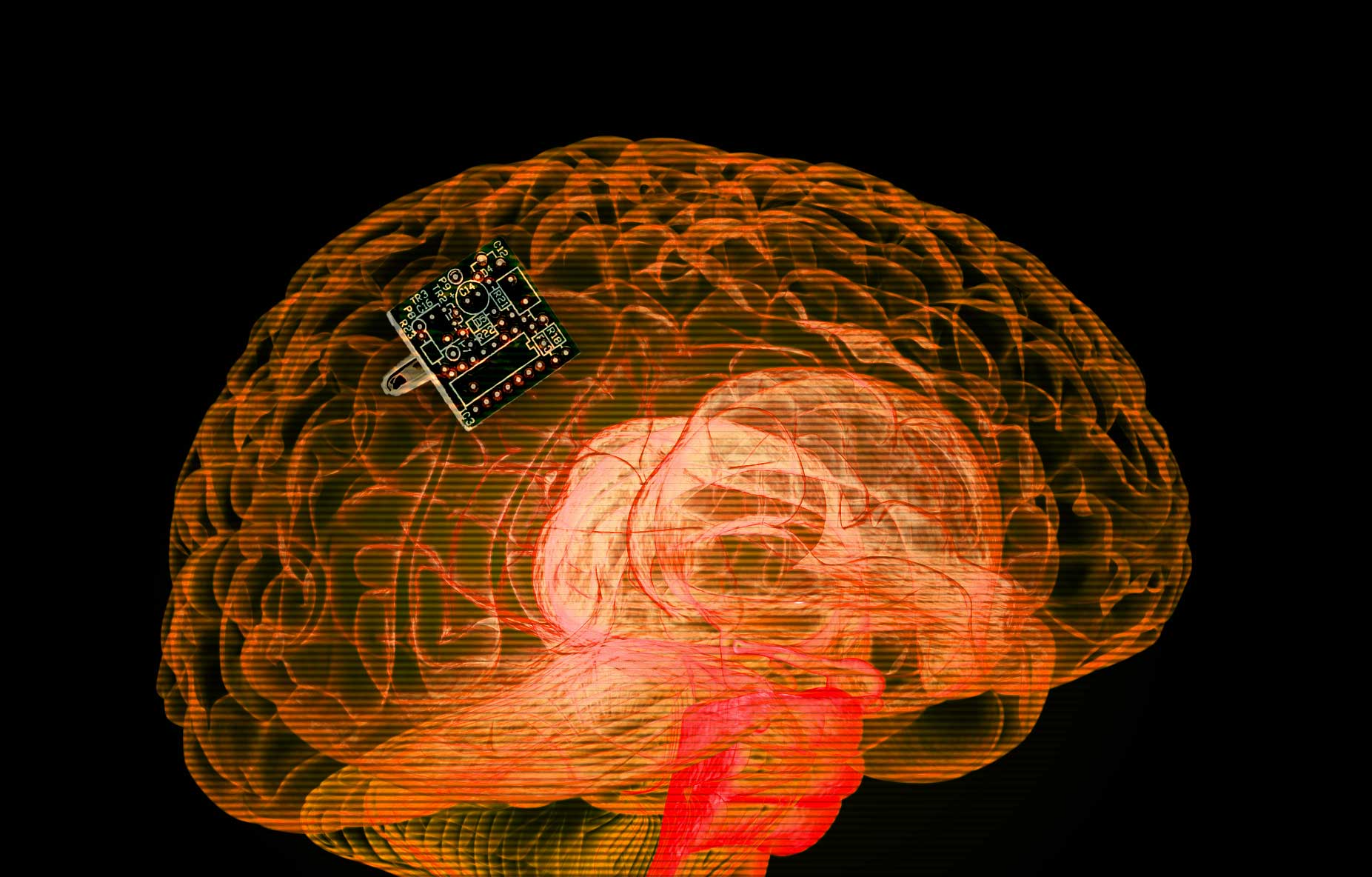 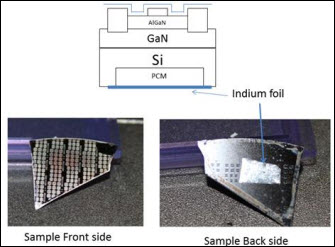 The EDA system is over one million lines of C++ code and runs on Windows 10 x64 platform. System requires minimal hardware background to use. The synthesis system requires two 4K HD monitors for optimal design, modeling and synthesis of analog recurrent neural networks. The resulting output recurrent analog neural network synthesized system is super Turing because it directly computes using irrational numbers with neuron high analog adaptive fan in and fan out, implementing the Siegelmann-Sontag hypothesis, which was the design goal for our "Brain Chip" synthesis system development. 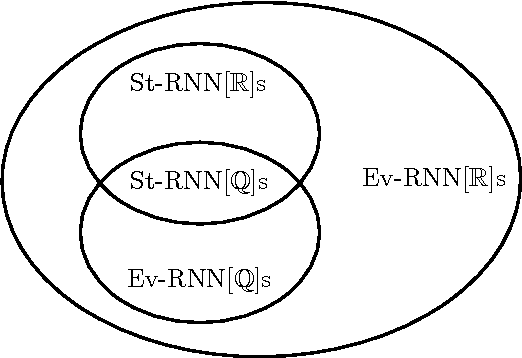 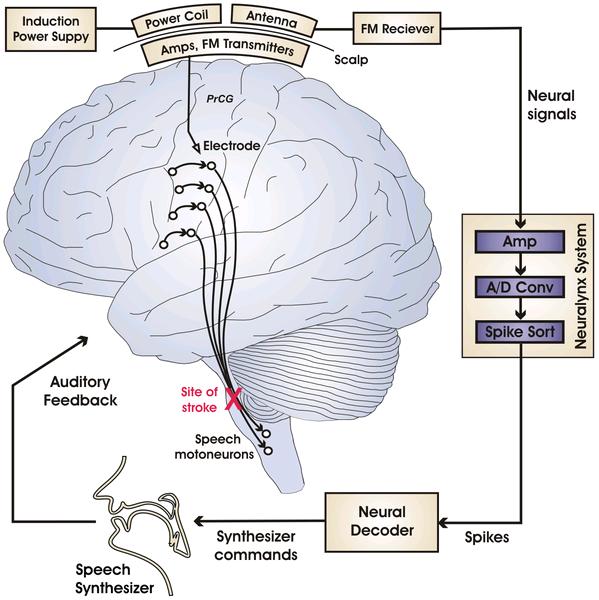 Wireless neurons implement quantum diffusion signaling, much different than classical diffusion because once a wireless signal is detected by a semiconductor neuron, in receive mode, the signal is ignored by any other neuron, unless the signal is simultaneously detected by a plurality of neurons in receive mode. The result in a novel self-organization of the neurons, first demonstrated in our QED quantum chemistry modeling and design in 2001.

GaAs/GaN 3 THz super Turing “Brain Chip” Multi-Chip Module Has Several Layers as The GaAs/GaN “neuron” semi-conductor implementation is heat resistant, self-healing (due to the known GaN semiconductor properties) and radiation hardened for deployment in space or harsh environments where survivability is demanded. Power use is low at about 1 Joule of energy per MCM-D layer. Neurons can be configured in the synthesis system to have wireless connectivity between MCM-D layers. Performance exceeds 500 quadrillion operations per second per integrated circuit die recurrent neural network. The GDSII file generated by our synthesis system is next full EM simulated within the Cadence Virtuoso layout platform. Tuning to using the Virtuoso layout platform is reflected in a new GDSII file, which is imported into the Keysight ADS simulator for end to end simulation including exothermal modeling. A future version of our synthesis system will support import of the final ADS simulated recurrent analog neural network super Turing design. ADS design rule checked output is then sent to the pure-play or IDM foundry for fabrication (tape-out etc). The wafers are 4-6 inches with 90%+ yield. Foundry turn around, including wafer test, is roughly two days. The wafers are cut using an EM beam or diamond saw. The known good die are tested using die test Keysight broadband scope with frequency extenders and VNA. 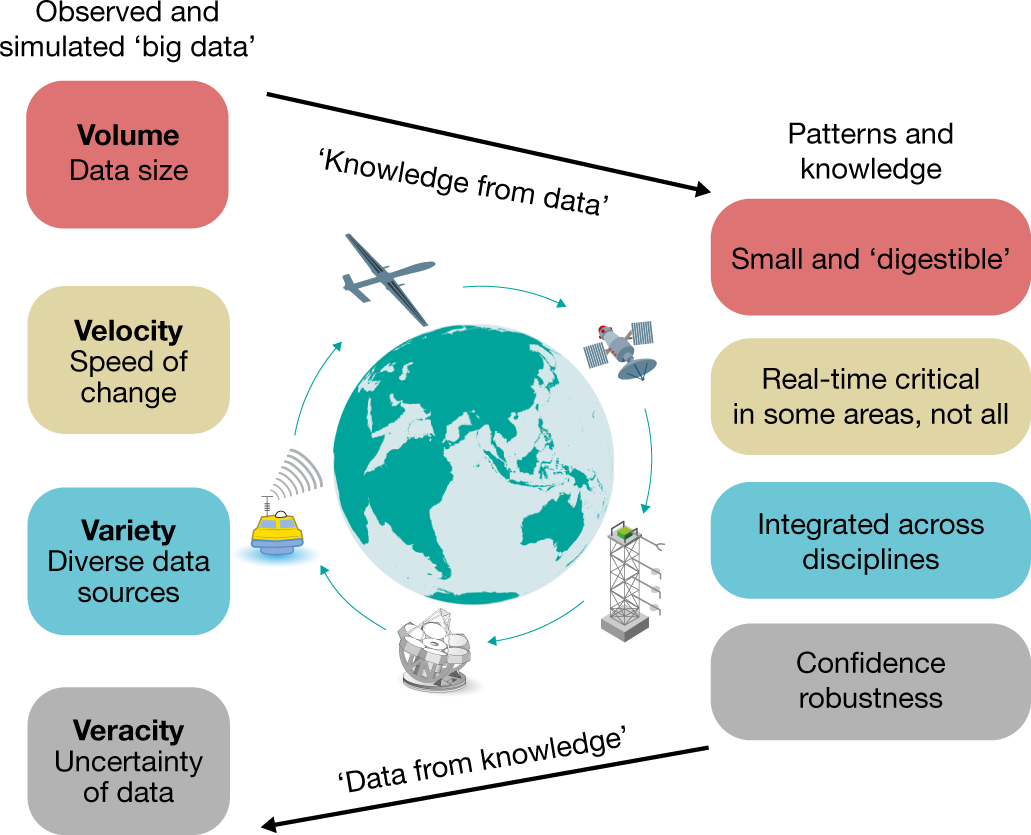 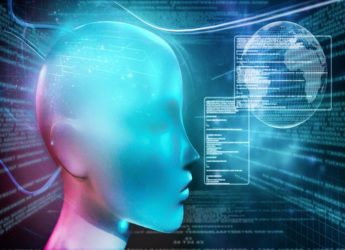 Design Process involves defining analog neurons using the Q-language, which is automatically translated by the design, simulation and synthesis environment into ordinary differential equations analog circuits. The I/O pads are then configured with either simulated or real data sources to stimulate the configured neuron circuit descriptions. The neurons wirelessly interact and self-program using quantum signaling to create the optimal hardware solution. The neurons are then synthesized into a GDS2 file for downstream analog layout optimization using Cadence Virtuoso and end to end simulation using Keysight ADS. DRC is performed and a photomask is created to be sent to the foundry.''' 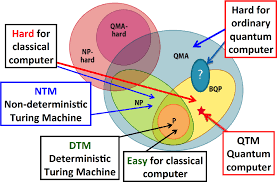 NP-Hard cluster solver super Turing multi-chip module simulation prior to synthesis and fabrication. The NP-Hard cluster solver BRAIN CHIP solves exponentially difficult clustering problems in linear time. The analog neurons in the EDA simulator screen capture video interact and self-organize dynamically to solve the clustering problem at over 500 quadrillion operations per second per IC die. The analog neurons use patent pending quantum interconnect, which features new quantum diffusion neuron wireless signaling self-organization. The NP-Hard cluster solver is a GaAs and GaN 15 die multi-chip 4D module on diamond micro-cooled dielectric. Physically the semiconductor neurons do not move on the die but their wireless interactions change, which is reflected in the simulation prior to VLSI synthesis. Each die has 5000 analog dynamically interacting neurons, which self-organize in and between the four MCM layers. QAI super Turing machines exceed quantum computers because quantum computers are Turing machines incapable of irrational number degrees of problem solving freedom. Applications of NP-Hard cluster solver MCM are vast, enhancing all major industries.

Qualified potential partners we discuss solutions with must define what the computational problem that they wish to have solved is in terms of an NP-Hard optimization problem independent of jargon. NP-Hard problems are optimization problems (invariably optimize search, analysis or whatever). Succinctly, bounding the problem with qualified partners: A super Turing solution is warranted if jargon or theoretical discussion is eliminated. 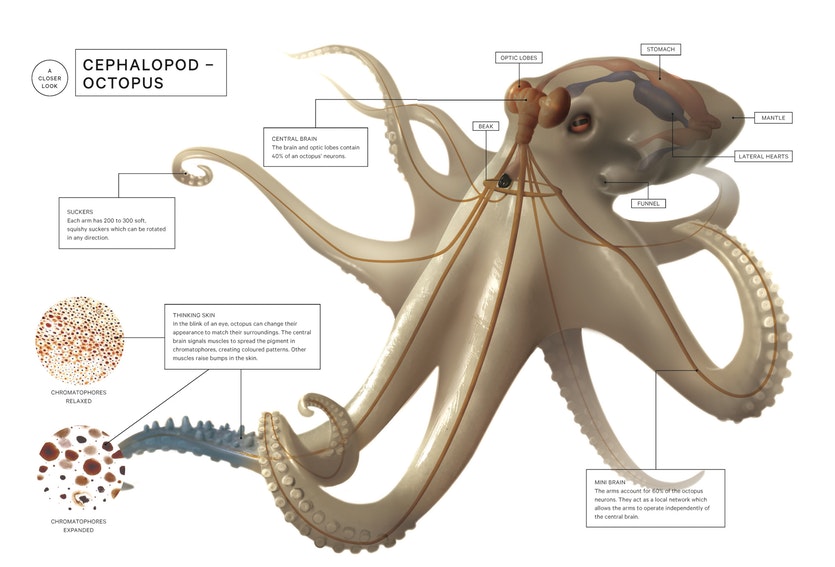 The SPECTRE brain model is based on the cephalopod octopus, which uses and implements a distributed decentralized system. Cephalopod brains evolved completely different from vertebrate brains, branching in the evolutionary tree over 500 million years ago. Their brains are the closest to that of an alien life form on the planet. There are many advantages to a decentralized brain over centralized vertebrate brains. 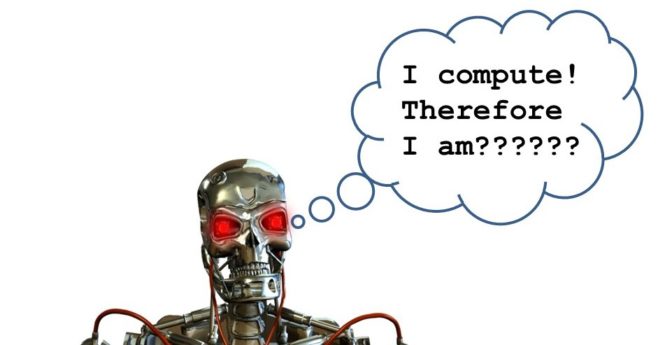 Super Turing Neural Machines solving NP-Hard exponentially difficult problems in linear time will dominate all forms of computation and obsolete quantum computing in the process. I believe in Karma, which is defined as the sum of a person's actions in this and previous states of existence are viewed as deciding their fate in future existences. I believe my Karma is not to enable a personal wealth hegemony as others have done with disrupting technology but for QAI SPECTRE™ to be used for global economic power redistribution, so that those who live the most challenging lives become economically balanced with the countries that currently dominate the world economically. This is for me the ultimate purpose of the QAI SPECTRE™ powered fifth industrial revolution and what for me personally it means for QAI SPECTRE™ to change the world so all it’s inhabitants benefit. 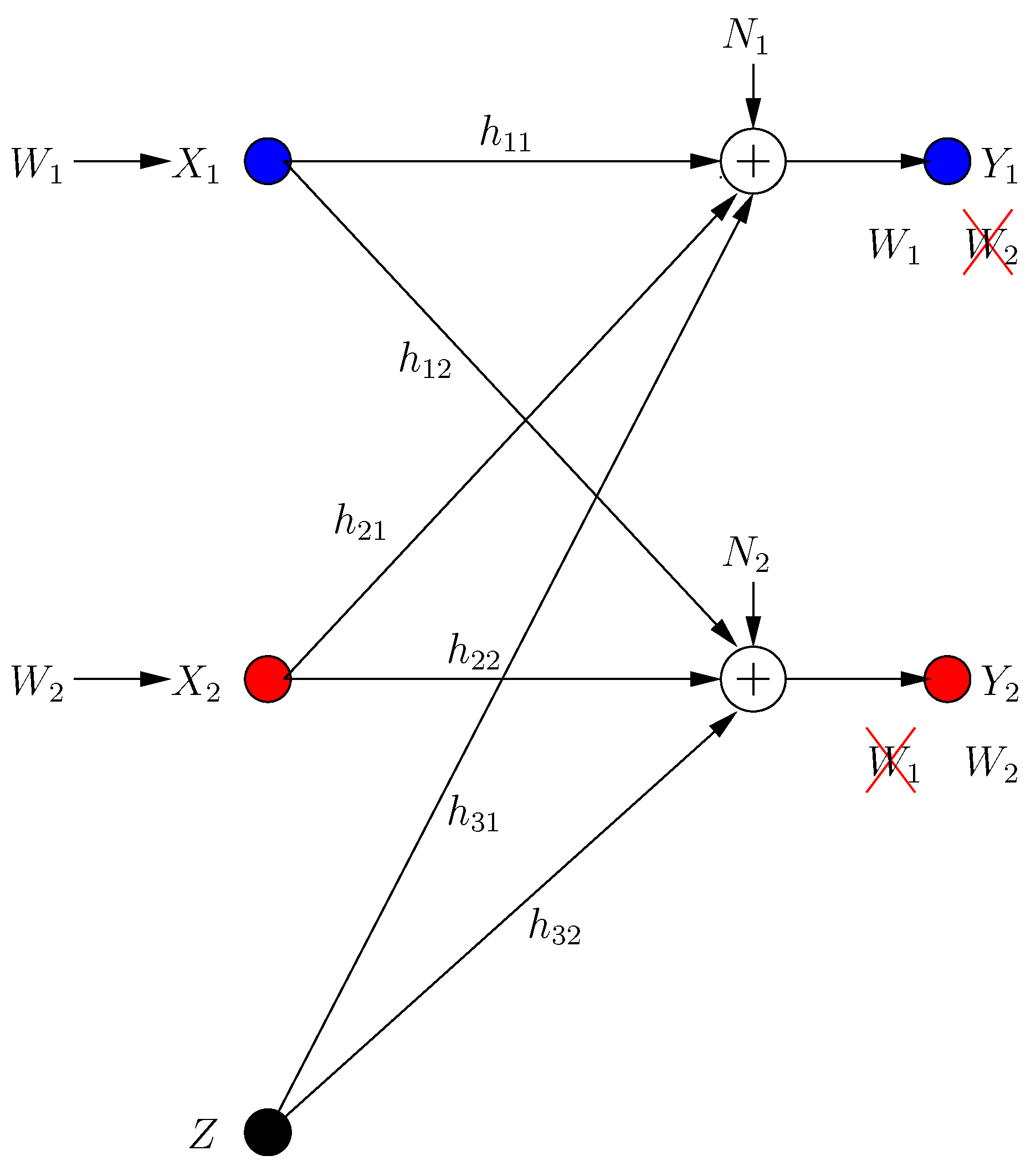 This together with infinite irrational number degrees of problem solving freedom is the basis for machines solving NP-Hard exponential problems in linear time. The analog VLSI hardware virtually adapts in parallel to solve the problem, but unlike natural systems, like the recent Amoeba experiment in Japan that demonstrated living system super Turing processing, Many cool applications of applying functions at 3 Terahertz speed, solving exponentially hard problems in the blink of an eye.

The QAI challenge any quantum computer company to demonstrate that is obsolete in any form of P-Space reducible quantum machines including any quantum parallel processor. QAI SPECTRE™ intends to dominate all digital and quantum computers using our QAI SPECTRE™ 4D on micro cooled diamond multi-chip modules, which are radiation hardened, self-healing, EHF, GaAs/GaN, analog and self-organizing. ''

A single cell amoeba solves the NP-Complete TSP in polynomial time since it implements analog super Turing processing as described in the Siegelmann-Sontag 1993 thesis upon which neural machines are based. Amazingly the researchers that conducted this study admit they have no idea why this is possible. It’s truly amazing how people blindly follow both digital computation and quantum computing (both P-Space reducible so both Turing machine architectures) because they think there is no other way.

QUANTUM COMPUTERS are no match for QAI?
The Church-Turing limit restricts all current computation including quantum computers to rational number computation. This fundamentally limits their ability to solve problems because the rational numbers are a tiny fraction of all real numbers, akin to our small solar system when compared to stars and planets encompassing the visible universe. This Church-Turing limit has affected everything in modern day life with no person or thing untouched. Spanning the life science fundamental challenges to cure disease to Artificial Intelligence systems, all Turing constrained to narrowly defined applications.

Black swans were considered to be impossible until they were observed in 1697 in western Australia by Dutch explorers. Since then the term black swan has become known as an event or occurrence that deviates beyond what is normally expected of a situation and is impossible to predict but has a massively disproportionate affect. The advent of the machines is a black swan event in history. Countries that integrate/adopt ECHELON will dominate the world because QAI machines are obsolete quantum computation and enable adaptive Artificial Intelligence, paving a way for the technological singularity the moment the Super Turing Machine Black Swan Event takes place. 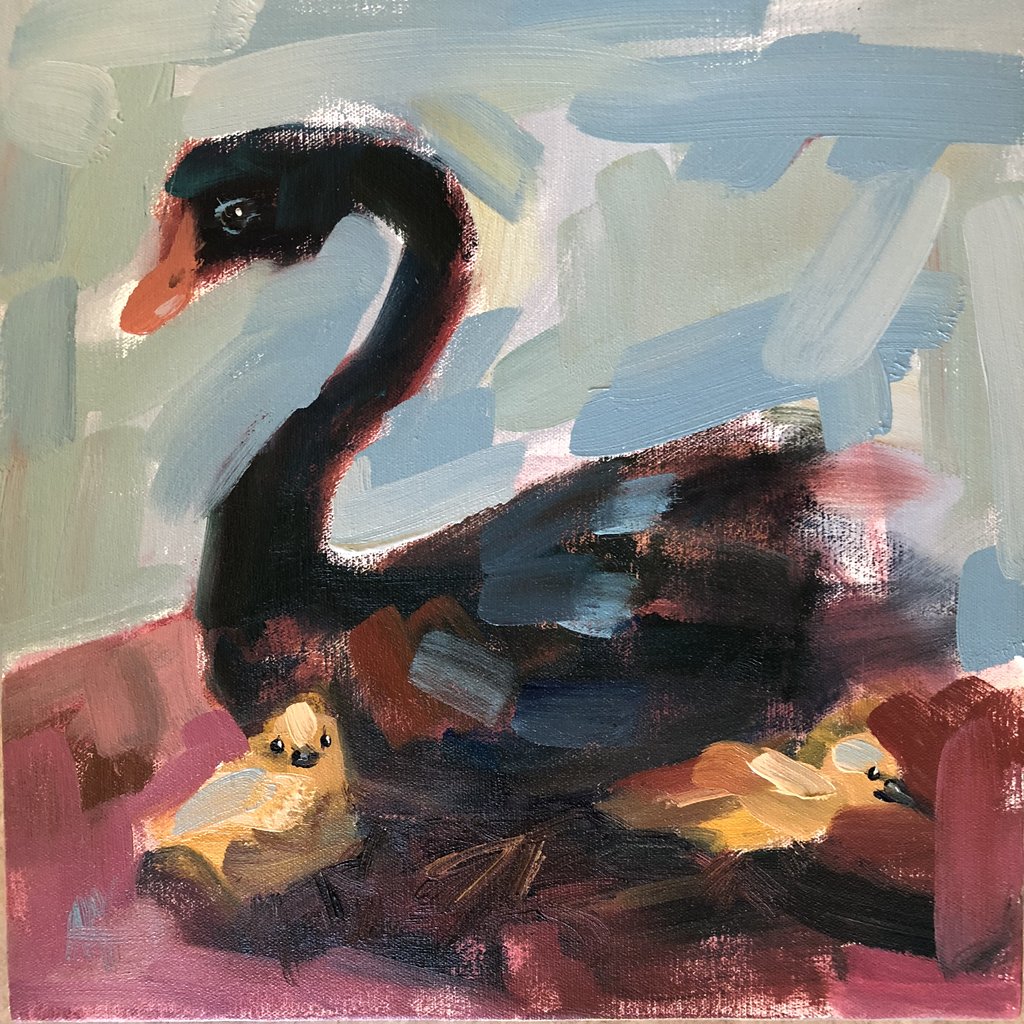 Infinitely more degrees of problem solving freedom. The Turing limit, defined by Dr Alan Turing in 1936, fundamentally restricts all computers. Dr Turing was working on a super Turing theory of computation that exceeded his original work but he died before completing it, while leaving no information on the new super Turing theory. If Turing had completed this work on super Turing machines the world would be a much different place, since super Turing machines enable the solution to exponential problems, which include a form of tumor cell genomic analysis that is currently intractable today. In 1993, Dr Hava Siegelmann and Dr Eduardo Sontag independently developed the super Turing thesis Turing never completed, however current computation was already deeply entrenched and the thesis languished as an obscure mathematical tome for decades. 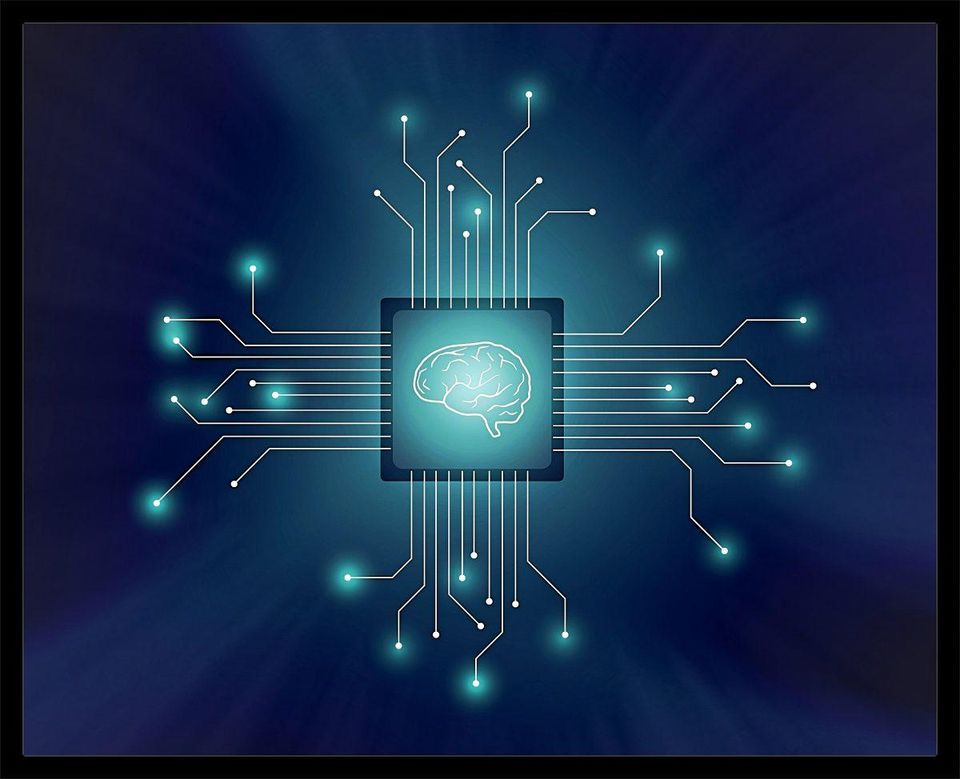 Algorithms that mimic human intuition. This software technology is available now. It does not have the processing
capabilities of SPECTRE analog ASIC hardware, yet it provides early adopters of SPECTRE super Turing processing with the ability to experiment with the technology. 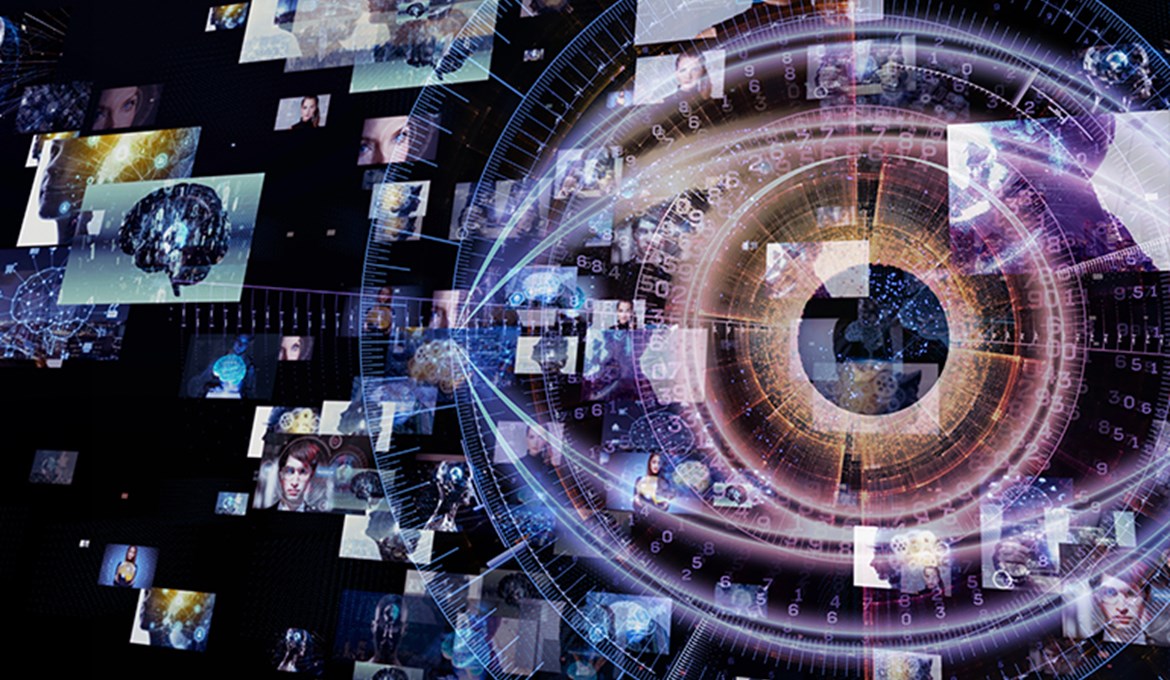