The Noob Odyssey - Journey of a Startup : episode two 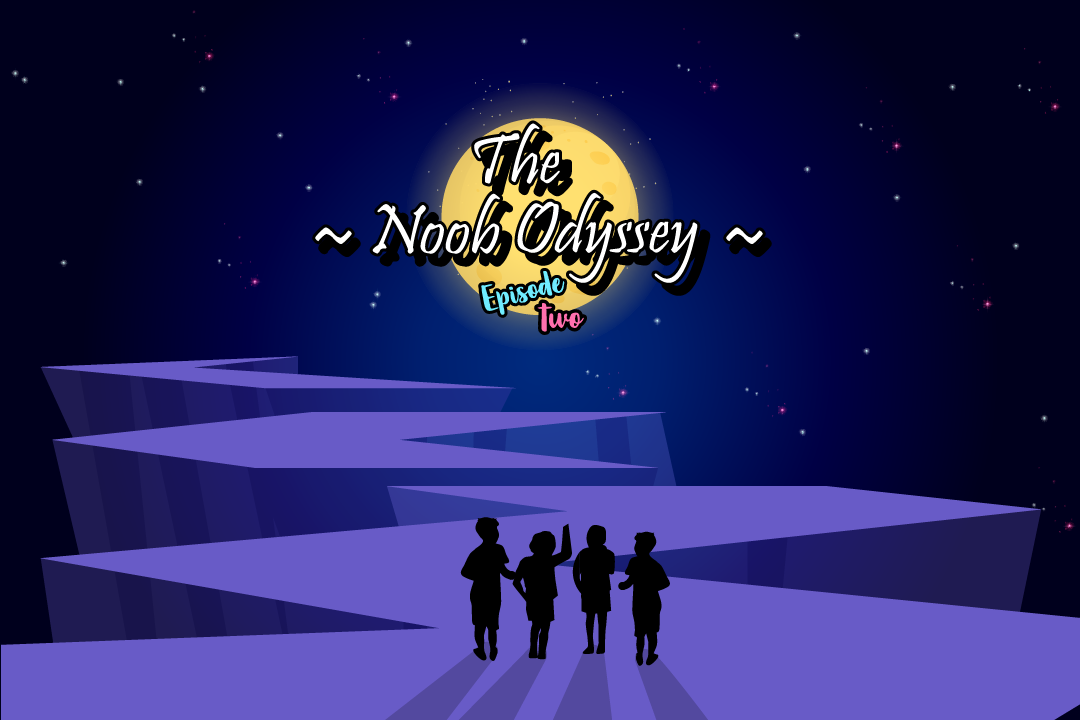 [ I had the audacity of opening up a tech company focused on working with advanced technology in a country where market didn’t exist. In this series, I will try to cover some intriguing challenge we have faced while doing that and how we have approached them. This is a story of failures mainly, but also of survival, persistence and walkthroughs from my own life. ]

The sportsmen love it, intellectuals doing extracurriculars adore it, gamers find oxygen in dorm. I have seen even the greatest of nerds falling madly in love with this life. For the usual students, it is the place where they can truly be themselves. It is a place that never gets you bored. For beginner level entrepreneurs, it is a great heads-up. It is like a mini incubator as you get to test your idea with so many people with ease at a walking distance. It is also a great place to do crowdsourcing, find freelancers to contribute at a cheap price, get your prototype tested by free and dedicated testers. How cheap? Well you can easily find testers for a glass of chilled coke on a hot sunny day or a mug of coffee during a cold november night. In fact, if you are lucky or skilled, they will do it for free. The teachers were easily accessible as well, so we never ran out of advice in times of crisis. Please don’t forget about the free office space (your desk for working, cafeteria for meetings) and internet (dorm wifi/ broadband). I was privileged to enjoy one of the most facilitated dorms in my country, both in terms of people and other subjective matters.

I got my initial inspiration of this venture in my varsity dorm. The first game that I have built was in the dormitory. The first game Battery Low made was named ‘Boodbood’ which was later changed into ‘Doomed Droplet’. Whatever we used to make, we used to have hundreds of testers to test them for us. This was a blessing, but at the same time, created a funny problem. See, these weren’t professional testers. Most of them were fanboys praising us for whatever we have been trying to achieve so hard, many of them were mesmerized by the very fact that we have made a game that is available in the play store. This created an integrity problem. Most of the comments on our games were “Good”, “Great” etc. It was inevitable and it was a far too generic crowd to test all kind of games we used to make. But it actually helped us getting the initial ideas.

Often we would go at 209 North and it was sort of an office room for us. We have spent countless nights and days in that room. One of our founding members was the alpha member of that room. His roommates were a bit irregular but extremely cooperative as well. To be honest, you can’t get the whole idea from this statement. We were brothers. The room didn’t feel like someone else’s room. It was as simple as that.

At times it was the silent laboratory, after some time the crazy creative studio, and after some more, the hyped meeting room. Well, most of the time, it was loud. There were music, single and multiplayer gaming, game testing, game designing, and noob marketing ideas. We loved all of it together, so it became our home inside our second home, which was IUT. We ditched our original home on weekends while making games, and after class hours were only for this little dorm office of ours.

Dorm office was especially helpful when we did outreach campaigns in the national festivals in IUT. I still remember the sweet dawns after all-nighters. Usually at the last night we worked the whole night and I used to upload the final build in play store during sunrise. The feeling of the game being published and getting LIVE was sublime, like the red dawn itself! As the sun drew it’s rays around the kingdom and we had a walk with red sleepy eyes, life didn’t seem bad at all. Was it worth it? The physical pain and the excessive mental strength? Of course it was! I doubt how many people get to have the series of euphoria we have had in campus for Battery Low and the allnighter game making experiences.

It was really heating up while we were creating Envo, the game that won us the Imagine Cup and gave us the confidence that we can rise and grow as a company to make games. It was Pahela Baishakh, the first date in the Bengali Calendar and it was a holiday. All our friends went to dhaka for a date or hangout. Back in our time, IUT didn’t allow girls as students and hence, all the gravitational pull towards the opposite gender worked in the direction of South- where the nearest modern village (Uttara) used to be 10 km away. So, the dorm had more cats than students on that day. We were there. Working relentlessly for hours as deadline was approaching. I accidentally logged in facebook during noon only to get frustrated as all of my homepage was loudly celebrating in colors. And there I was, fighting with painful bugs in a space game, centuries after.

My teammates were there. It felt so good to have each others back. We were like a band of brothers. As the deadline approached, the varsity authority showed generosity by lending us one of the labs with high speed internet connection and of course, super cool air conditioner. We were working in 4 machines side by side and used the same desktop background in all 4 of them.

There were so many souls to share the excitement and happiness. When darkness arrived, there were no lack of shareholders as well. After a month long struggle, we had an unfortunate accident happened to us at the last moment and all were in jeopardy. But we were never alone as the whole community stood beside us at that moment. But that’s the content of another episode. Not today.

We had a brilliant experience in our dorm offices. It was probably like heaven as we didn’t face any major trouble other than slow internet ( which is irrelevant in heaven ). We didn’t make much money out of our dorm office at that time but we had a dreamy experience. We wanted to do more. We wanted to bleed. We chose to bleed because we were curious. We jumped for blood in the first sign of battle- our first big corporate project. We took our first non-dorm office as soon as we got the advance amount of that project. That also is the tale of another upcoming episode.