The Noob Odyssey - Journey of a Startup : episode one 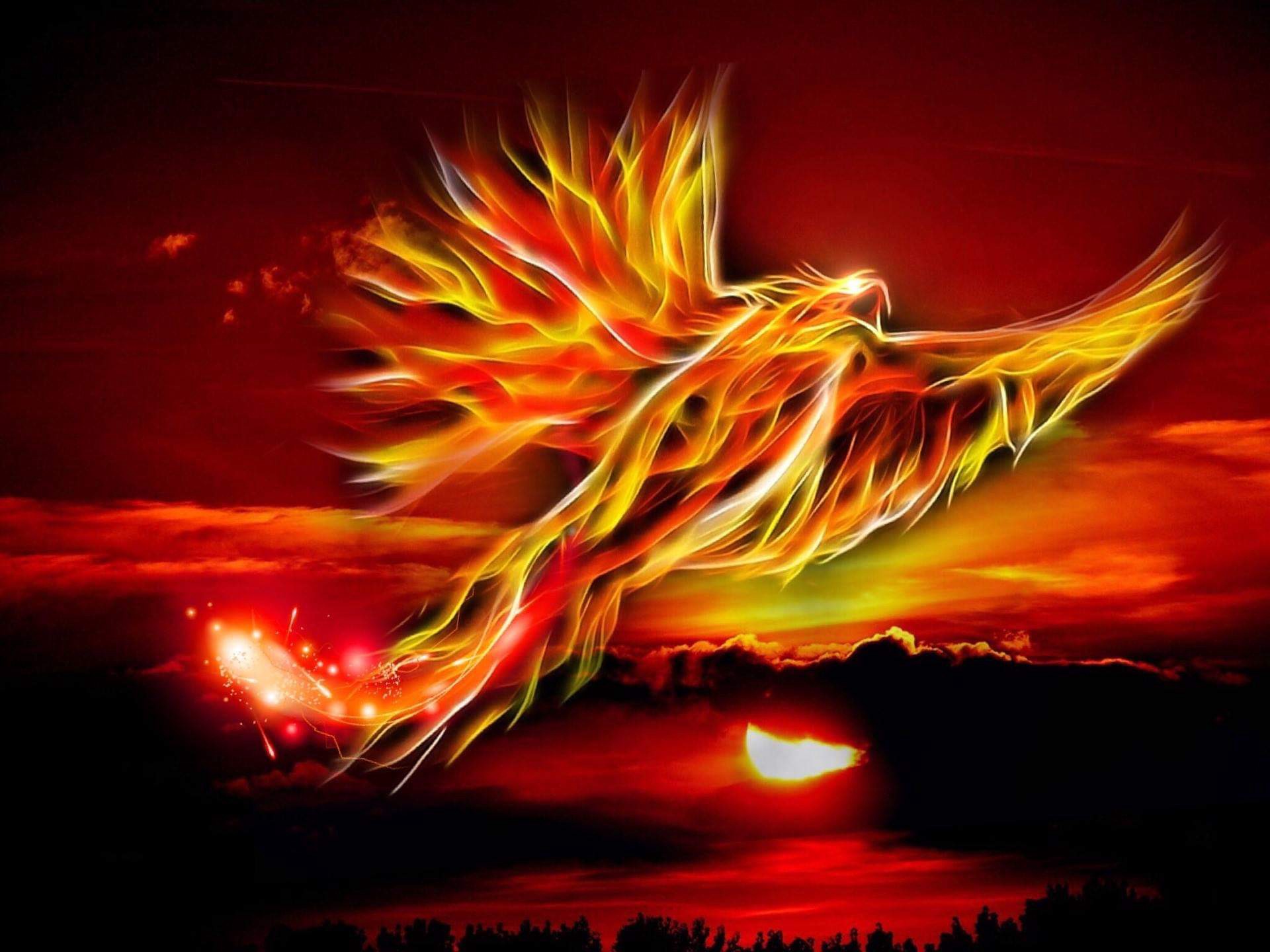 [ I had the audacity of opening up a tech company focused on working with advanced technology in a country where market didn’t exist. In this series, I will try to cover some intriguing challenge we have faced while doing that and how we have approached them. This is a story of failures mainly, but also of survival, persistence and walkthroughs from my own life. ]

Episode one: The Walkover

There are few blessings in life which you get by default. For example- your parents. I don’t think I can justify having them even if I work up to my best capability till my last breath. They used to push me for being more, all the time.

Thanks to them, I have been involved in all sorts of activities ( some of them make me blush now). From harmonium and singing songs, recitation, acting to debate, sports, sketching- I don’t remember not doing any extra curricular activities that I have not touched in my childhood. There are files and cabinets filled with certificates- hundreds of them I guess. After primary school, I continued things on my own at school. Ideal School had its own events. I lost sports and sketching at high school, did scouting, debate and organizing events though. Notre Dame College was all about debating in NDDC Gold team and organizing big scale national events for the club, won some international awards as well. Picked up blogging as a habit by then. Varsity life was a bit more versatile as I had the privilege of being one of the founding members (probably the least important one hehe) of a brilliant Mars Rover Team which rocked Poland and USA with Mars Rovers built at our red heaven during the years of 2015 and 2016. Also took care of the varsity blog named DoinikIUT and won intervarsity business idea competitions. I spent my entire student life doing competitions ( Well, losing most of them I guess ). But never did I back away from a competition. I never walked away from a competition in the middle of it. Until 2015 january.

It was one of the dream competitions. We were underdogs, but we believed we were the dark horse. Sadly, the team lead decided to give walkover. I couldn’t take it.

Since he was a senior and it was my dream to be in the same team with him, I could hardly change the scenario. I was so destroyed.

I got out of the room and went beside the common sorrow place for IUTIANS- the lakeside.

There was a moon hanging in the sky and I was simply standing there in depression, alone.

I couldn’t take it- how come had I become part of a walkover? (Later I found out that there were important reasons, but it was too late)

A teammate of mine came to me ( or was sent to me by that senior to make me understand and stop the childish whining I guess). Asif was a creative artist and graphics designer, one of the bests I have ever seen. He told me not to get frustrated and we talked. You can be surprised how much you can be healed just by sharing your emotions with someone. Both of us were shocked and agreed that something had to be done. One thing we had in common- we loved games and had the dream of making them. I had already made some small games with my fellow junior Mahfuz assisting me in 2014. Asif was a creative artist and also, had immense interest in game design. So we thought, why don’t we combine our strength (I used to code) and make games together? Perhaps we could participate in Game Development category and win Microsoft Imagine Cup? It sounded like a proper challenge. None of us have worked in any professional or proper game before and we were forming a team to win imagine cup in a few months. We were crazy.

We got to work straight away, to make our first game. My roommate Anan, who had immense interest in games (We played DMC5 together at dorm in his PC) also joined, Mahfuz came in as well.

Battery Low Games came into being in the dormitory of IUT. We made our first investment together. 25 USD. Google play developer account.

From a walkover, with fire and hunger, for a cause greater than all of us combined and beyond.