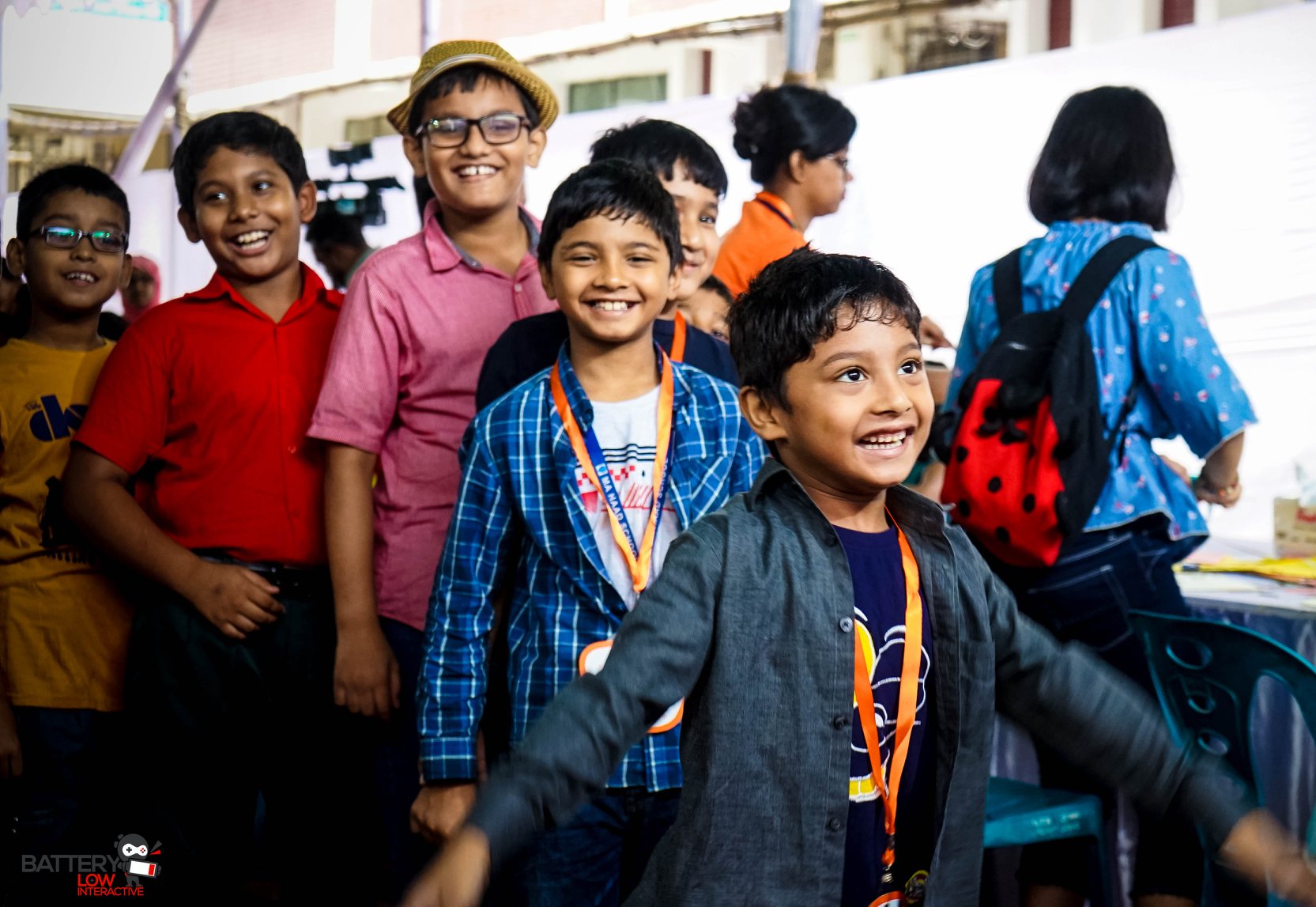 The world is noisy. It does not care whether everyone can catch up with the pace of life or not. And it is especially cruel towards those who lag behind.

Now we have all been told about this truth since our childhood, and most of us do our best to not lag behind. But along the way, we find another simple yet potentially fatal truth: the world may be cruel towards to those who lag behind, but it is simply indifferent towards those who want to get ahead of its pace.

In the early days of Battery Low Interactive, we had come to this realization rather painfully. We were at the forefront of the digital revolution, working with AR & VR technology in Bangladesh while almost everyone else was still trying the old things again and again. Yet we were not finding enough clients nor consumers. Work was slow.

The only solution was reaching out to the mass people. We did exactly that by beginning our outreach campaigns.
Outreach campaign were intended to take marketing back to its roots and focus on a human connection and the basics of consumer psychology. If we could develop a strategy that looks to how humans have always wanted to learn about and hear about new things such as AR & VR, our marketing and digital PR would be so much better for it. In the age of Apple and Facebook, having a good production setup is simply not enough without knowing the people want. And the people want details, they want to influence and direct product design, and they desire to know the best possible service that lies out there. Outreach campaigns did all that: the people knew about the services that AR & VR could offer, and they also knew about the services Battery Low could offer. Two birds. One stone.

So it was back in 2015 that we started organizing campaigns to reach out to the mass. Initially it was on a small scale; we hosted booths in Notre Dame College and in the four technological festivals (Esonance, ICT fest, Mecceleration, Cennovation) of IUT in 2015. Our 2016 VR campaign with Black Horse always included a session discussing the basics of VR and AR technology and their implications. In 2017, we organized 2-day long AR-VR outreach events in the CSE Carnival of Varendra University, in the robotics festival “Eon: Spectral Shift’17” of Rajuk Uttara Model College, and in the Annual Science Festival of Notre Dame College. In 2018, we appeared in sessions in Daffodil International University, University of Asia Pacific, and American International University Bangladesh. We have plan to continue and expand such campaigns in the future.

In the age of newer brands arriving at the market every day, personal interactions have become ever so more valuable. It is no longer enough to have a product ready for market; the market itself has to be brought forward to the consumer. This is the single most reason to implement outreach campaigns into marketing strategy. And it has worked well for us so far.

.Aside from the strictly business reasons, there exists other more emotional reasons behind outreach campaigns. One of them is that the AR & VR industry will become a multi-billion industry by 2020. Bangladesh can be a part of this technology’s ascension. Despite our lacking in the hardware development sector, our software development sector is willing and able to be a part of this digital revolution. And seeing as our country has such a huge population and workforce, we do not need be looking at foreign markets initially. Bangladesh no longer has to be that country that misses out on technological revolutions, it can now be a country that nurtures these revolutions. For us here at Battery Low, that will hopefully be a lifelong dream.