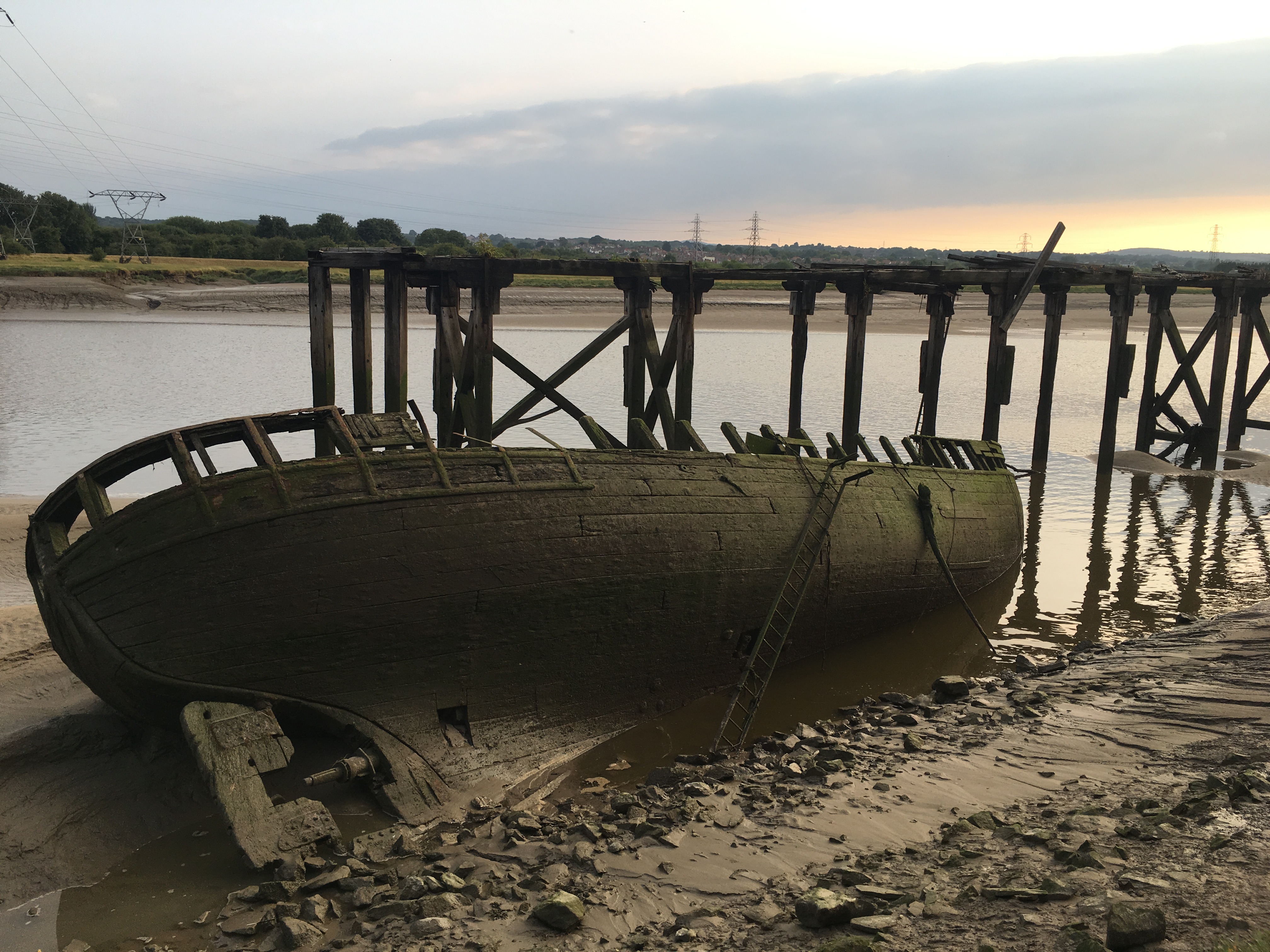 In late spring 1940, almost half a million allied soldiers were backed into a corner by the might and aggression of the advancing German army. Abandoning tanks and supplies, they were driven to the coast at Dunkirk where the sea halted their retreat.

Under the orders of Adolf Hitler, the encircling Nazi's halted their advance. Hermann Goring's Luftwaffe received the baton, strafing and bombing the trapped allied forces from the air.

The resulting bombardment killed over a thousand civilians in Dunkirk and severely damaged the allied defenses built up around the port.

With the cities' water supply knocked out and fires raging all around, the Fuhrer took advantage of the ensuing chaos and gave the order for the halted tank divisions, surrounding the city to advance into Dunkirk, surely annihilating the remaining forces, including almost the entire British Expeditionary Force.

However, a sixteen hour delay from Hitler's attack order to the eventual mobilising of the mighty Panzer divisions gave the allies a window of hope for a miracle to develop.

Over the next nine days, hundreds of miracles began to appear on the horizon in the English Channel. A flotilla of around 850 small ships accompanied by a handful of British and French destroyers approached the beaches of Dunkirk as RAF Spitfires repelled the Luftwaffe in the skies above.

Crewed by brave civilian fishermen and other volunteers, the lifeboats, trawlers, tug-boats and pleasure craft proceeded to rescue 338,226 British, Canadian, Indian, French, Belgian, Dutch, Polish, Senegalese and Moroccan forces from the inevitable horrors that rumbled towards them.

A total of 243 of the allied ships in attendance were sunk. Those from the BEF killed during the evacuation have no marked grave and are remembered on the Dunkirk Memorial.

Winston Churchill, in his famous 'fight them on the beaches' parliamentary speech, reminded the British public that although the swift actions of the RAF and the selflessness of ordinary people was indeed something to celebrate, "we must be very careful not to assign to this deliverance the attributes of a victory. Wars are not won by evacuations."

Almost eighty years later, on the silted up banks of the River Dee in North Wales, the rotting hulk of one of these 'miracle craft' can be seen.

The wreck sits on the side of the river that is rarely walked by anyone and most local people don't even know it exists. I have known about it since I was a child and often take a hike to photograph it, gambling on how much of it will be visible above the surface of the water.

At low tide, the old wooden ship can be viewed almost in its entirety. Throwing caution to soft mud and sinking sand, the wreck is also accessible (although not advised) where evidence of electric fittings can be seen.

The rudder is also still in-tact and can be seen from the sand bank.

I think it's a travesty that something that has played such an important part in our national and world history, similar to the river on which it lies, sits in such a state of neglect and decay.

In 1992 concerns were raised that some of these ships were falling into states of disrepair with some being destroyed when owners struggled to foot the bill of restoration. The Association of Dunkirk Little Ships was formed and through charitable donations and voluntary work, they began identifying, extracting and restoring as many of the surviving craft as possible, often removing them from their damaging locations and to dry land, away from the erosion properties of salt water.

The identified ships are then marked with a unique flag; a Saint George cross defaced with the Dunkirk coat of arms - known as the Dunkirk Jack.

The Bollam is not on any of the official lists of ships that took part in the evacuation and I have trawled (pun intended) the internet and local libraries for any hard evidence of it being present during that famous nine day period in 1940, all to no avail.

I promised myself that this year I am going to make further efforts to reveal the story behind the ghost ship known as The Bollam. I plan to inquire with the local fishermen who are aware of its presence with an end goal of seeing the remains removed from the silt and re-positioned on the dock walkway for all to see.

...And of course, with a Dunkirk Jack flapping above its deck.

Wish me luck and thanks for stopping by!

Thanks for this nice little lesson of history. The photos are amazing. I had no idea that some historic shipwrecks like this one are so easily accessible by public. Let me get you some extra support for this post :)

That's awesome, thanks very much!

Also, really glad you enjoyed the story too.

Hopefully I'll have some developments soon...

My pleasure ;) Btw just read your older post about the sheep that got stuck on the ledge. Very interesting. You post original stuff. I think I will be a regular visitor to your blog.

I try to post original material that people enjoy reading - This comment has made my day. Thank you!

Congratulations @x-53degreesnorth! Your post brought a smile to the TravelFeed team so we have sent you a smiley. Keep up the good job. 🙂

Thanks for using TravelFeed!
@worldcapture (TravelFeed team)PS: Why not share your blog posts to your family and friends with the convenient sharing buttons on TravelFeed.io?

this is a great story! thanks for telling us these details that probably, as you say, nobody knows. it's really sad to know that the bollam is left there without anyone taking care of it, it's nice that you want to let everyone know of its existence !! keep on;)) congratulations on your work and on the curie vote

Hey, thanks very much for the comment. Glad you enjoyed it

What an interesting and great story you tell, it is sad to see the transport and constructions that were used in the past for the liberation and protection of a country, today it is abandoned and deteriorated. The reconstruction would be great, because this way many people see and will be able to understand history from other perspectives and perhaps it is emotional to create awareness in people to rescue history. Congratulations on your good post and curie vote. Greetings.

Thank you. I think it's important to remind the young people of the sacrifices our ancestors made in return for our freedom.

Thanks again, glad you enjoyed the story

A fascinating story! Very well written and with historical data. The war was terrible throughout Europe but the stories of hope seem (often) science fiction. I loved this post, regards @x-53degreesnorth

Yes, it seemed a terrible time to be alive! Can you imagine being stuck on the boat or waiting for a boat and getting shot at from the air? It must have been terrifying!

Thanks again for the comment, I'm glad you enjoyed it

When you think that everything about this reason in history has been written, you manage to take a different and interesting approach.
Congrats on a Curie vote!

I'm glad you enjoyed reading my story, I really appreciate it