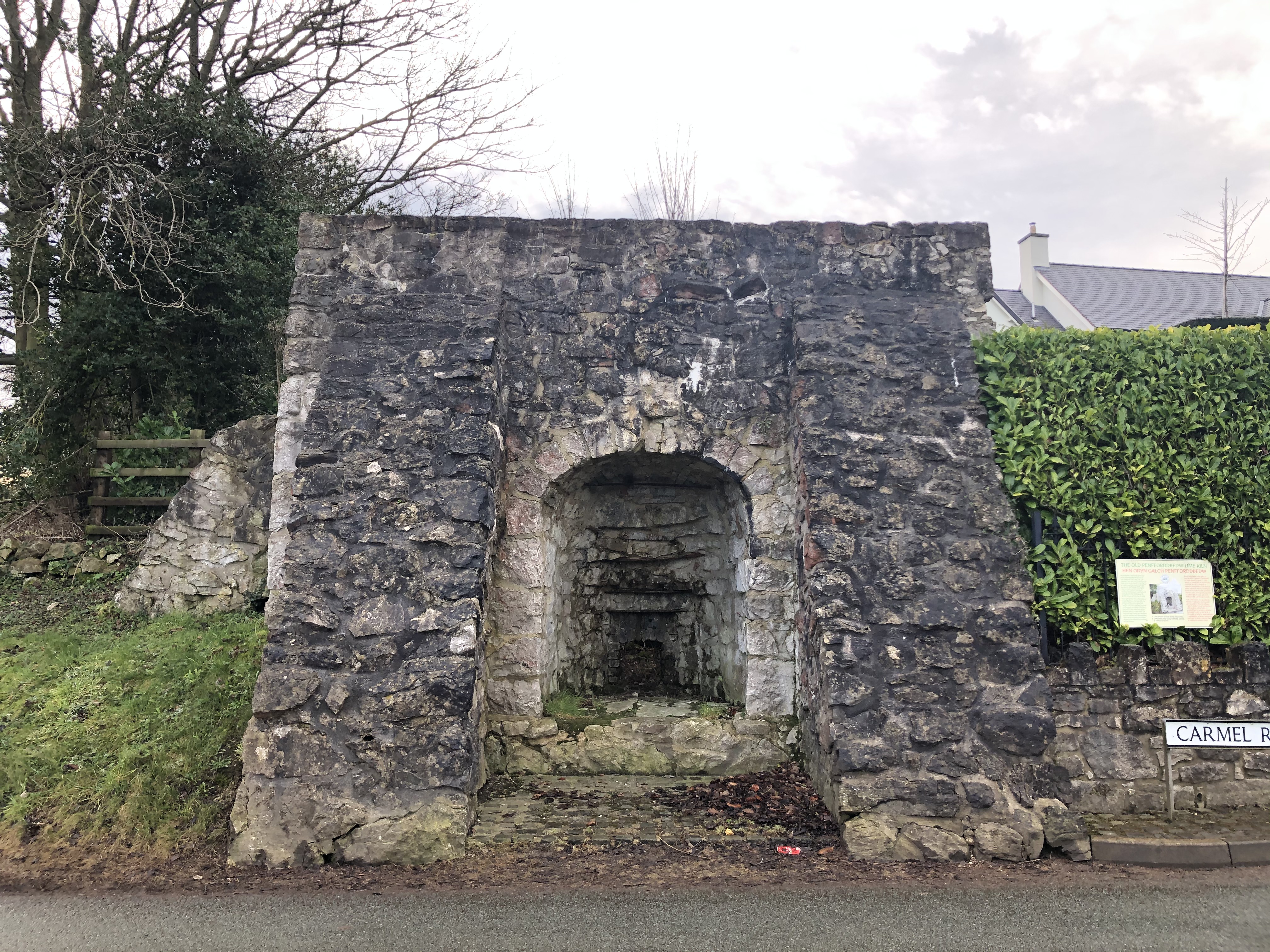 I've been captivated this week by the lifelong work of Alan Wilson.

Wilson, a Welsh historical researcher claims to have evidence that reveals the first ancient people of Wales were the lost tribes of Israel who brought with them the Ark of the Covenant which may still reside in Wales. Successfully deciphering the Coelbren alphabet, he also claims the Holy Cross (or part of it) lies entombed in a Welsh hillside and that King Arthur and Camelot are not as fairy-tale as society would have you believe.

Consumed by Wilson's findings and intrigued as to why the establishment tried so hard to shut him up, I now have some new additions to my bucket list of places to visit.

Most of the sites that Wilson identifies, however, are located in South Wales and unfortunately, being firmly rooted in the north, I didn't have enough time or diesel in the van to get there!

So, until payday, I had to make do with some local historical sites that I've been meaning to tick off for some time.

First up on my mini tour was the remains of an old 18th century lime kiln. Granted, it's hardly Excalibur but it was on my route so worth a stop for a few photo's.

Firing the kiln at the bottom, a mixture of the locally quarried limestone and coal would be poured in from the top and heated continuously to produce the burnt lime which would be raked out at the bottom.

The produce would be used locally in farming with any surplus being ferried across the river Dee, over the border to England and used for building and limewashing.

Next up and just down the road were the two standing stones of Naid y March (Horses' Leap in English).

This area is recorded as being called Horses' Leap since at least 1613. However, local folklore will put a much older spin on it.

The two stones are said to mark an enormous twenty-two feet leap by a man called Thomas ap Harri on a large farm horse in the early 1500's. Thomas is recorded as being a prosperous local man and his son, Harri acquired nearby Basingwerk abbey after the dissolution of the monasteries by Henry VIII in 1540.

The stones have been moved at least twice and now lie twenty-nine feet apart. The grey patch in between them is a mine shaft which has been back-filled. It was a lead mine dating back to Roman times and would have been a gaping hole at the time of the jump.

The stones themselves look really old, with a strange white look, as if limewashed themselves. A colourful array of lichen and moss pour from its grooves and cracks.

Until recently the site had fell into a state of neglect, with the stones completely hidden by brambles and long grass. A team of passionate locals started work on restoring the site to a state where it can be visited and appreciated by everyone. It now even has a horse themed fence around the perimeter.

This one was more of a chance opportunity as recently a farmer had been clearing some hedges close to my house and in the process revealed the rubble of an old blacksmith that has lay hidden for decades.

The site sits at the start of a road called Smithy Lane. I've drove down this lane hundreds of times and the penny only just dropped as to the origins of its name.

There was nothing special to be found to be honest, although a large stone wheel with a square hole in the middle lay tilted in the dirt. I'm guessing it was once part of the smiths inventory.

My final port of call before returning home was the ruins of Kelsterton brewery, which are the only scheduled monument situated in my home town.

I have great memories of playing down here as kids. We would crawl into the half buried remains of the brewery and look for any vintage glass bottles with marbles in the neck, smash them, retrieve the marble and head home with our spherical treasures.

Unbeknownst to my ten year old self, the real treasure were the glass bottles themselves, which are now selling for a small fortune on Ebay!

The site of the brewery actually lies on someones property, so unlike when I was ten, I kept my distance and shot from he road. You can just make out the opening where we used to crawl through!

I love a good trip down the history route as you can see, what is the oldest thing leftover from times gone by where you live? Please let me know.

Ark of the covenant and Holy cross to follow...
wink wink.
Thanks for reading and don't forget to be more Alan Wilson!

PS: Why not share your blog posts to your family and friends with the convenient sharing buttons on TravelFeed.io?

Most interesting. Not come across Alan Wilson before. Just been reading up on his ideas. Thanks

his books are pretty expensive but there are some good film length videos on youtube where he goes into detail in front of an audience and another on a tv interview.

His and his colleague's story is pretty shocking. Interesting stuff

Thanks for the read

Yes I've been watching some on YouTube as well.