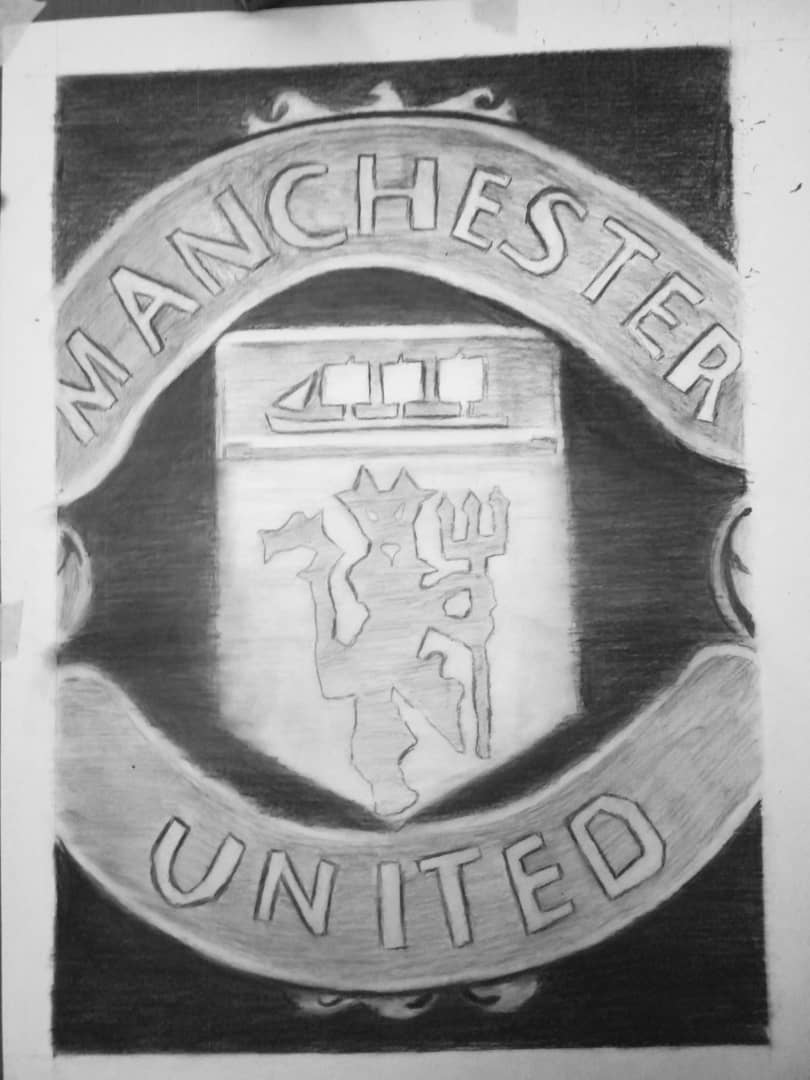 This is a great initiative coming from @worldoffotball and @njaywan, this is a great contest and I am happy to join. thanks, @worldoffootball for organizing this contest.

"Youth, Courage, Greatness. is the official slogan of the red devils and has been the motivating force behind the thousands of goals and many titles attached to the red devil's crest. These words are derived from the name of United’s famed anthem- Glory Glory Man Utd. This anthem is the beating heart, and sound of Manchester United. This inspiring song brings fans together and 75,000 supporters singing it in the chorus at the Theatre of Dreams is a moment to capture and savor.

The song was released as a source of motivation for the elegant united players and to bring fans together for United’s FA Cup final against Brighton & Hove Albion during the course of the 1982-83 season. United was gunning for their 5thFA Cup after finishing third in the league that season against Albion.

Just like the busby babes in days gone by,
We'll keep the red flags flying high,
Your gonna see us all from far and wide,
Your gonna hear the masses sing with pride.

United, Man united,
We're the boys in red and we're on our way to Wembley!

In Seventy-Seven it was Docherty
Atkinson will make it Eighty-Three
And everyone will know just who we are,
They'll be singing Que sera sera

United, Man united,
We're the boys in red and we're on our way to Wembley!

Manchester United crest is irritable evidence of pure design, elegance, and pride. The Red devil's crest depicts, the upper part of the inner shield of the Manchester United crest displays a ship that actually originates from the Manchester City Council coat of arms, this ship however ca also be found in Manchester City’s logo. Below the ship, there is a figure depicting the image of a devil – the devil was first incorporated on the crest in 1970. The crest was later modified in 1998 when "Football Club" was removed from the bottom banner, the text was however replaced with United.

The Golden Hall of Fame

Manchester United has got a lot of players who have earned their place in the united hall of fame, we got great coaches and great players. I am going to highlight a few of these great figures and other honorable mentions.

This is a great entry @whitestallion.

Good luck in the contest!!

Thanks, I hope to win something.

@whitestallion
To be honest, I have become a fan of you.So much information you have provided.Your presentation style is unique also.oh i forgot!!! Very realistic drawing..

Awesome presentation of this great team, it shows the admiration and passion for all their great achievements and history!! Best wishes for the contest!!

Thanks boss. I hope to grab the price 😁😁. Thanks for the visit.

Follow @steemitblog for the latest update on Steem Community.
Check out the on going contest that happening on Steemit Community right now here Ongoing Contest on Steemit