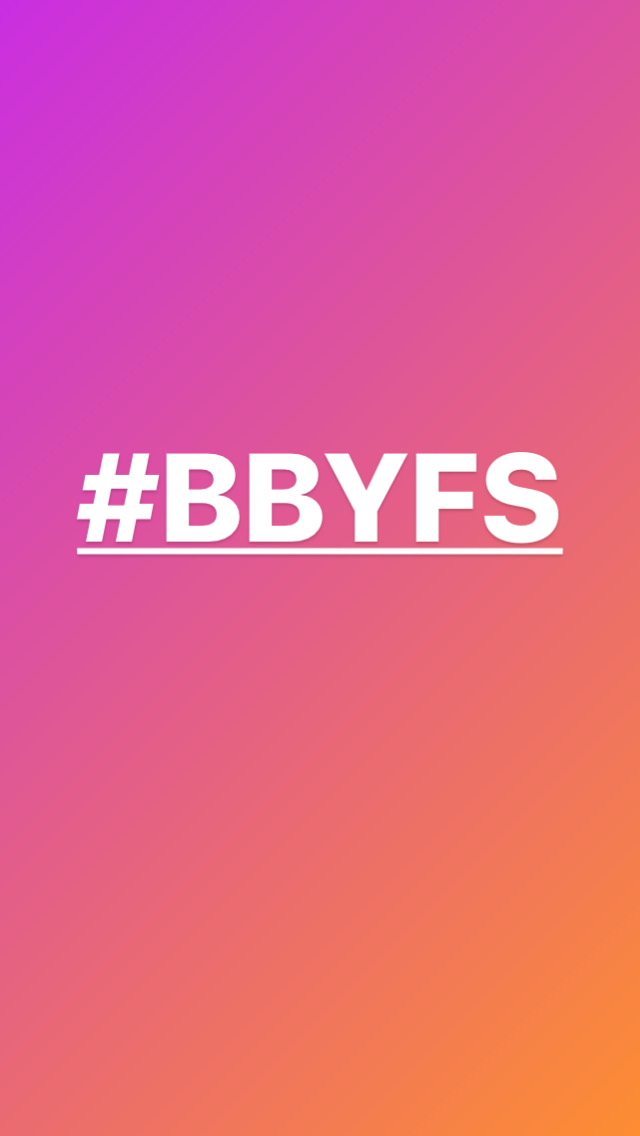 The last week I’ve been exploring the blockchain through steempeak and realize how far we have come. Communities and SMTs are essentially here and integrated into the steempeak interface. Bidbots are no longer running rampant. There is much more curation. The sense of community is stronger. Many of the scammers are gone.

I keep thinking to myself that if we had been as we are now in early 2018, many more people would had weathered through the bear market.

One of the main problems we face now though, is fixing the reputation of steem after such a long period of being disorganized and after the markets crashed....and filling up this place with lots of great people again.

There are initiatives to share steem on social media and there have always been attempts to onboard friends and social media influencers and the like. But we had a whole lot of users and one point and the majority left.

I just spent some time cleaning up the list of people I was following. About 60% of them are no longer active. Most of the people I took off fit two criteria

1 they haven’t been active for over a year
2 I don’t recognize their name.

I left a few in there thinking “wouldn’t it be cool to bring that one back?”

After that I looked over my list and it brought up so good many memories, many with users who don’t post any more. On steempeak I could see exactly when they stopped posting.

So I thought of this initiative

Bring Back Your Favorite Steemians

We probably won’t be able to bring back the majority of people who left, but that’s ok. What if we could bring back the best of them? Isn’t that even better than bring back all of them? Imagine if we all brought back exactly one of our favorite steemians. That would be double the enthusiasm for steem, potentially double the quality posts, double the reach, possibly even double the price of steem if some of those people reinvest.

Some people we may not be able to contact, and some may have too much beef with others, some may be too busy. That’s ok. We just need to focus on bringing back who we can and showing them how much this place has improved.

I want to make this as fun and natural as possible. This isn’t for payout or attention. I don’t need to be in charge of anything. I just want to rally some support for this cause and bring people together to cooperate on this.

These are just a few!

So yes, it’s good to bring new users, but it’s equally good and possibly easier to bring back people who left!

If you are interest in joining let me know! And share who you would like to bring back to steem!

Your post was upvoted by @steem-ua, new Steem dApp, using UserAuthority for algorithmic post curation!
Your UA account score is currently 5.071 which ranks you at #1069 across all Steem accounts.
Your rank has not changed in the last three days.

In our last Algorithmic Curation Round, consisting of 113 contributions, your post is ranked at #12.

Good idea. There are some people I encouraged to sign up who have not been on for a while including @voxxov and @todayslight.

There's also musician @heymattsokol who was very active for a while.

Oh Matt! He’ll be back one day, I believe, but I don’t know if I want to try and convince him. Didn’t he rage quit twice already? Good guy to have here though

He's a very creative guy and I hope he's having fun with his projects. Maybe one day Steem will provide a decent income to people like him.

Oh wow, this is a really beautiful gesture, and a brilliant idea. Thank you for mentioning me here on your list. Yes, I'm embarrassed to say that I've had my attention elsewhere, and I'm sure I've missed out on some magic. I'm feeling called to return now, and your note here feels like a strong validation. Thanks again, my friend.