Hyperspace Is Shutting Down In 24 Hours 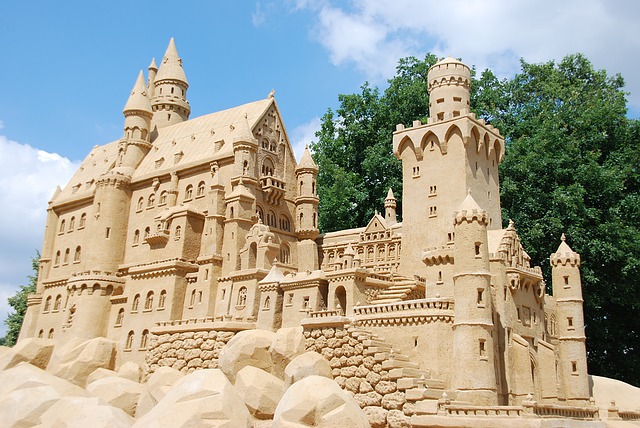 If you didn't know about hyperspace they were a site that was similar to steemit but didn't have a wallet. And now they are shutting down. They said they regulations were too much of a hurdle and sent an email that the site will be down in 24 hours which is pretty brutal for investors and people who spent their time on their site.

To make it worse this is a company that has been around as long as steemit as has had 2 icos which raised a good amount of money.

If you are on the site or own AMPs you have my sympathy. I'm sitting on a few myself.

Sad that the site is shutting down

lol I'm always around just waiting for the price to improve before I get back into it.

castles made of sand... get swallowed by the sea... eventually. Bye Hyperspace! I liked that castle .(