Esports: Playing As A Team Or Playing Solo 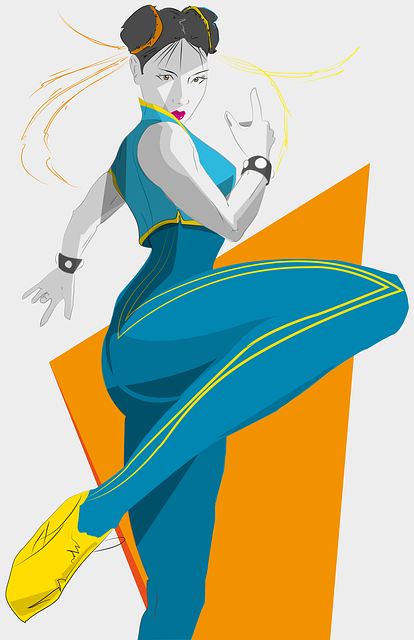 Just as sports range from strong team games like Football and Soccer to games that are solo like Tennis and Golf, esports has a range of games that can played alone or with a group. There are big tournaments for 5-to-6 players games and multi-million dollar prizes for Fortnite matches were winner takes all.

Games like Overwatch and Dota 2 require a full team to be successful. Depending on the game you are looking for 5 to 6 players for a full team. Overwatch is 6 while Dota 2 and League of Legends is 5. And just like traditional sports there are "positions" in these games that players need to stick to if their team is going to do well. There are different roles that each player has in a game like Dota 2 and playing at the pro levels means you stay in your lane (literally) and play your role. This creates a balanced team and gives you the best chance to win. This also means you need to practice (a lot) with your team and this is why you might see teams who live together as they prepare for tournaments. There is only so much you can do on your own. There is also a lot of communication involved. Even in ranked matches that are just people playing online require headsets at higher levels and people do not want to play with someone who doesn't listen.

If you don't get along too well with others you can also go solo with a game like PUBG or Fortnite. These games do have team modes but there are big solo tournaments where the onus is on you to win or lose. Fortnite and PUBG is played with 100 players and the man or women who lasts the longest is the winner of the match. There is also fighting games that are palyed solo and they work with a 1 vs 1 knock-out style tournaments like Tennis has. The winner moves on until you have two people left in the finals.

Great post and great timing. Since League of Legends world championships play in stages are currently ongoing. Even though a lot of these teams made it to worlds you can tell that some teams don't synergize as well as others and fall short in terms of team play compared to some others!

I play a lot of League (by myself or with one other) the community can be pretty toxic and teamwork is often hard to come by!

Oh I know, I was surprised how toxic strangers are online with mobas.