The state and the people: the Tragedy of silence. 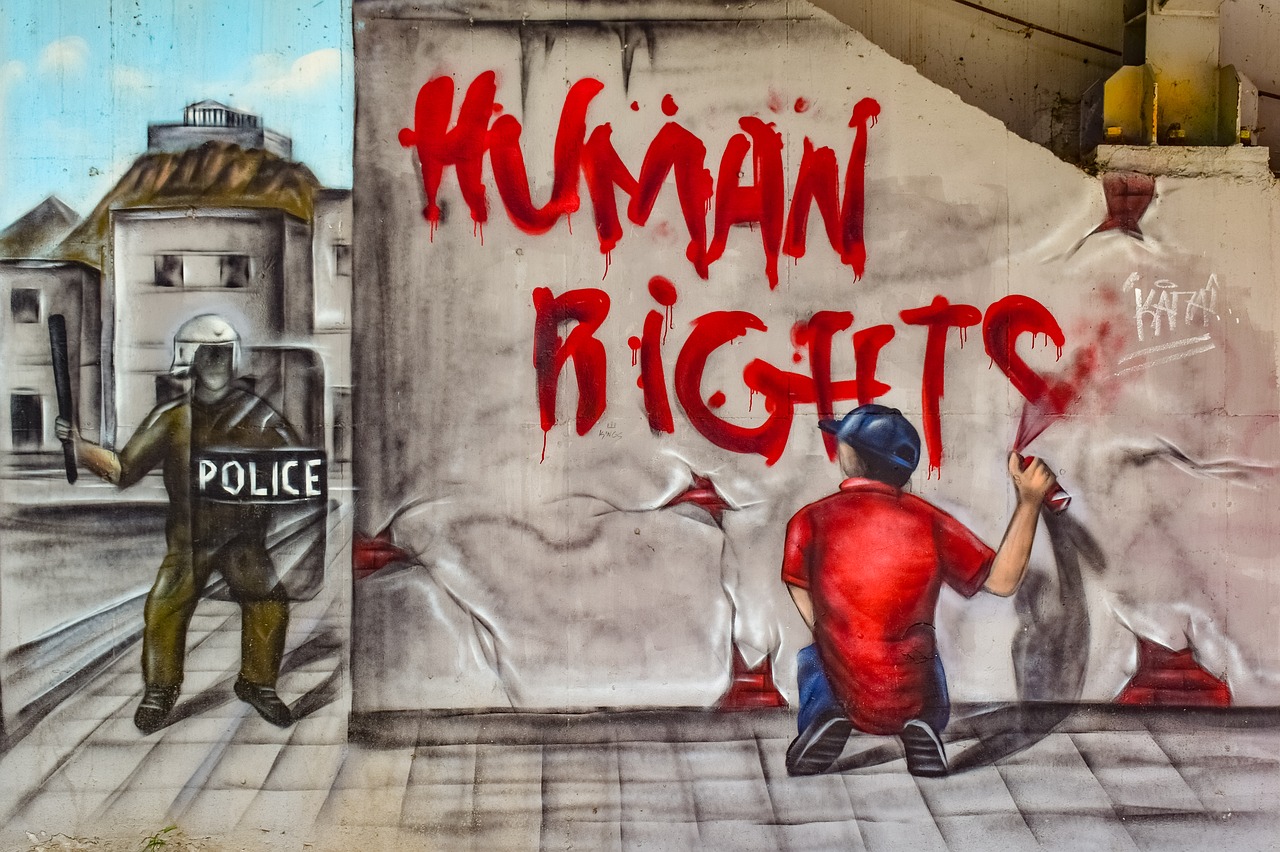 ​​Yesterday I wrote an article which I may never publish, not here or anywhere else. It is an article that questions the status quo and demands that we as individuals move beyond long held belief systems and ideologies that have hampered our growth as groups, as peoples, as individuals, to a more accepting society - a society that understands and empathises with the least, the weak, the outcasts, as well as oppose policies from the government of the day that denies every individual the freedom to be a better version of their selves.

​My reason for not publishing this piece is because I know that if I should turn the gaze of the state on me, I'll end up alone in my fight. I will be removed from my home and no one will lift a finger to aid me. We are no longer our neighbour's keeper. Censorship is a strong part of every states' arsenal, with which it is enshrined that you cannot speak out of turn, especially if it is to express negative thought about a government. Many writers, journalists, and the likes can attest to the rough attention they have received from state agents in different parts of the world because they dared to question the status quo.

​Recently, I started reading the Gulag Archipelago by Aleksandr Solzhenitzyn. The first chapter is titled Arrest. In it, he talks about the different ways arrests can be effected either during the day or at night. What stuck me as sad was how aware he was of the communities' silence in the face of unwarranted arrests. People just stand to the side and watch, glad that they are not the ones being arrested. Note that this book is based on true events during the time of Stalin's purges in The Soviet Union. A time in which to be an intellectual was a dangerous pastime in Russia.

​Now consider this our present, more democratic world. Do you think anything has changed? Are people not being picked and disappeared to face trumped up charges in different corners of the world? What do their neighbours do? What do you do - you who know the agenda of these state agents? Do you not peek through the windows, tell your kids to be quiet, lower your television volume, put off you lights? Do you not stand on the other side of the road with your cameras, videotaping, taking pictures, sometimes selfies which you post on the social media, with tags like end police violence, black lives matter, all lives matter, stop the genocide, stop the killing and so on.

​Human right violations are a norm in every sphere of this blue dot we call home. It may be couched in some elaborate political double speak, some philosophical nationalistic diatribe, some ethnic superiority complex crap, some sexual innuendo or even a singular racist agenda but it is there. People are violated, humbled, their humanity questioned and in some cases, stripped from them, in the name of national interest, in the name of God, in the pursuit of power. What do you do, neighbour?

​This ball of spit and sand was made for all of us, not for one race, religion, sex, ethnic group or class. Everybody deserves to have as much liberty within the constraints of a law that protects its adherents not isolate and punish them. Is this not what civilization is all about? Growth? The emancipation of the mind? Was there ever a time, when the human race did not sit, silent, to the side while others, more courageous faced the wrath of the powers that be on their behalf, when innocent men and women were uprooted from their homes just because it can be done? Would such a time not be the ideal? In such a world, a man or woman could not be oppressed while people watched in silence. Everybody would have a voice within his or her community. Something like Ancient Greece, something similar to precolonial Igbo communities in South Eastern Nigeria.

In this our great age, filled with miraculous inventions, fuelled by Internet trolls and social media gangsters, propelled by emancipation movements of all stripes, confounded by gross poverty and miseducation, elevated by stupendous wealth, every man has moved behind his shuttered window, every woman behind her bolted door. We turn our faces away when we see the police frisking another man. We hide our heads when state security services bundle a woman into a van. We call this growth, but it is simple fear. We dare not oppose the status quo. We dare not voice our ire. We dare not ask why; why is she being arrested? Why is he being frisked in such a manner? Have you read him his rights? Are her family members aware of her being taken away? Where are you taking them to? We dare not look our oppressors in the eye and shout the truth at their faces. We cannot even protect our young. This is why I cannot publish that article. Yes, I too am afraid. As you were.

Question from the Bible, Who can lead me to heaven?

Fear is the number one tool of those that want to control. one day we may grow beyond that fear, and be able to live with the old axiom, "we have nothing to fear...but fear itself".

There use to be safety in numbers from oppressors, a time when people would try to stand, a time when 300 people could make a difference, those times I fear are long gone.

They may come back one day, and one day people in the future may sit around and ask, Why do you think our ancestors were so afraid of each other?

It is indeed a tool and it has become ingrained in our psyche. I hope too that such future comes.

Just as Americans are turning away from the gross curtailments of our freedom of movement because somebody decided it was time we were all terribly afraid of the common cold. We are a bunch of chumps.

But folks are dying though.

In September 2019 was made available for the first time in Italy a “cell-based” flu shot, called VIQCC or QIVc, that is produced from cultured animal cells rather than eggs.
VIQCC is a quadrivalent flu vaccine that contains 2 type A viruses (H1N1 and H3N2) and 2 type B viruses."

They are dying from a common cold because of this vaccine, or so I suspect. This vaccine has not been approved for persons over 65 in the US. And they are dying in far fewer numbers than from the flu, 1/20 as often at last count. It's all overblown, and this reaction will cause more harm than the cold ever would.

Interesting. Considering that the virus was first discovered in China, I don't know what to say. It may be why there's an almost nonchalant attitude towards it on the part of the United States and UK governments. One will never know.
I just hope those who have contracted the virus get well soon and every other person stay safe.

Your post was upvoted by @steem-ua, new Steem dApp, using UserAuthority for algorithmic post curation!
Your UA account score is currently 3.645 which ranks you at #3960 across all Steem accounts.
Your rank has dropped 78 places in the last three days (old rank 3882).

In our last Algorithmic Curation Round, consisting of 68 contributions, your post is ranked at #25.