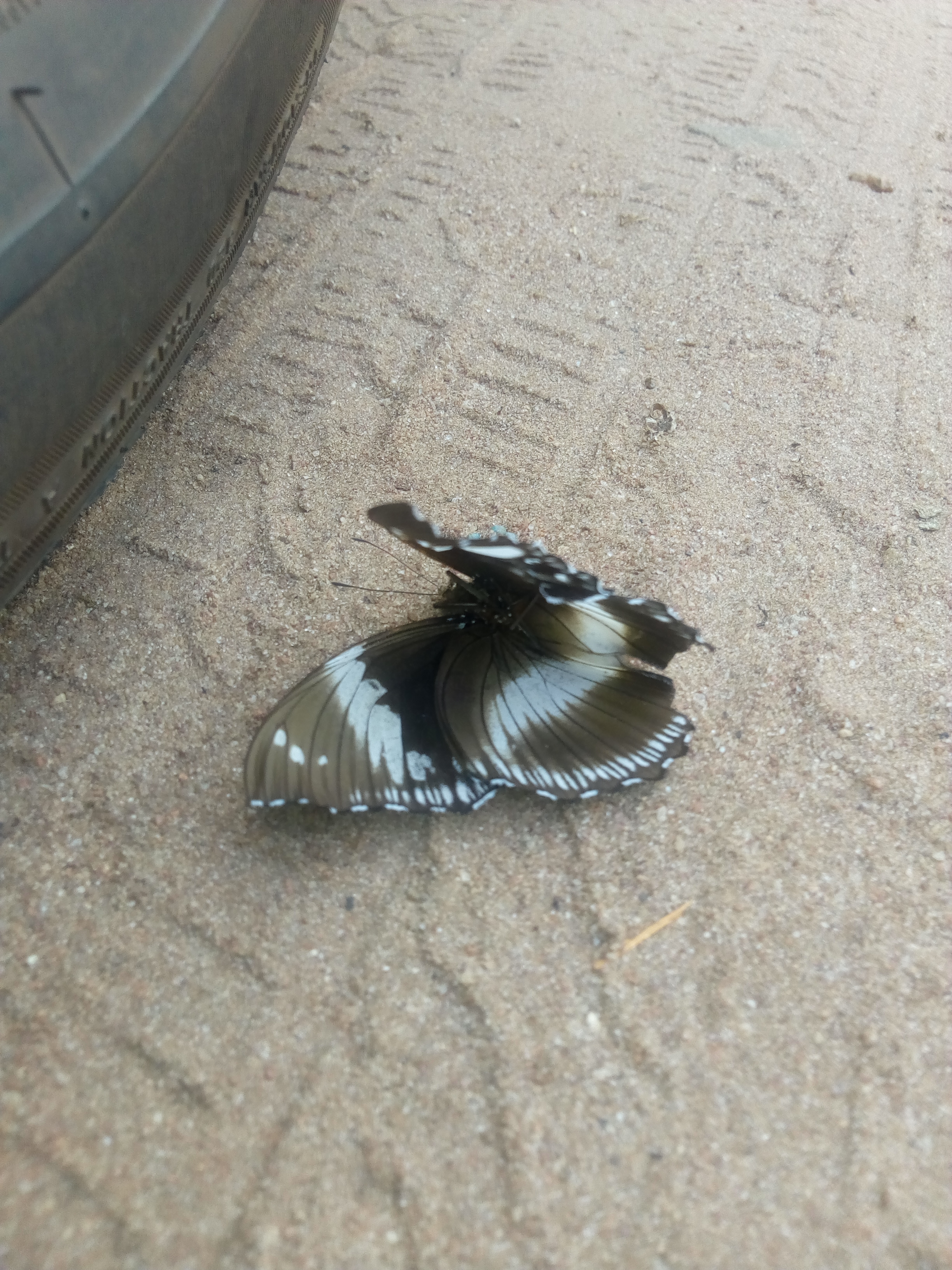 foetal within her wings cradling her form

The earth touched her

a bier for her monstrous shape

her divinity stolen by an ordinary gust

and named her a martyr blessed a saint

The moist earth embraced her

even as heaven turned away

not missing the absent alleluia
the silent hosanna in the highest

I am still experimenting as usual. What I did this time was take a poem and turn it upside down in other to create a mirror-like effect. My aim is to see if meaning will change from one poem to the next even though their basic context remains the same. Do you think I achieved this?

How you keep putting out this sort of work I'll never know. Nailed it, again.

Thank you sir. I just write as my spirit leads. I really can't say how it comes

Probably doesn't matter as long as it's there. Nice work.

Great. You nailed it.

In our last Algorithmic Curation Round, consisting of 91 contributions, your post is ranked at #60.