Willard and His Family 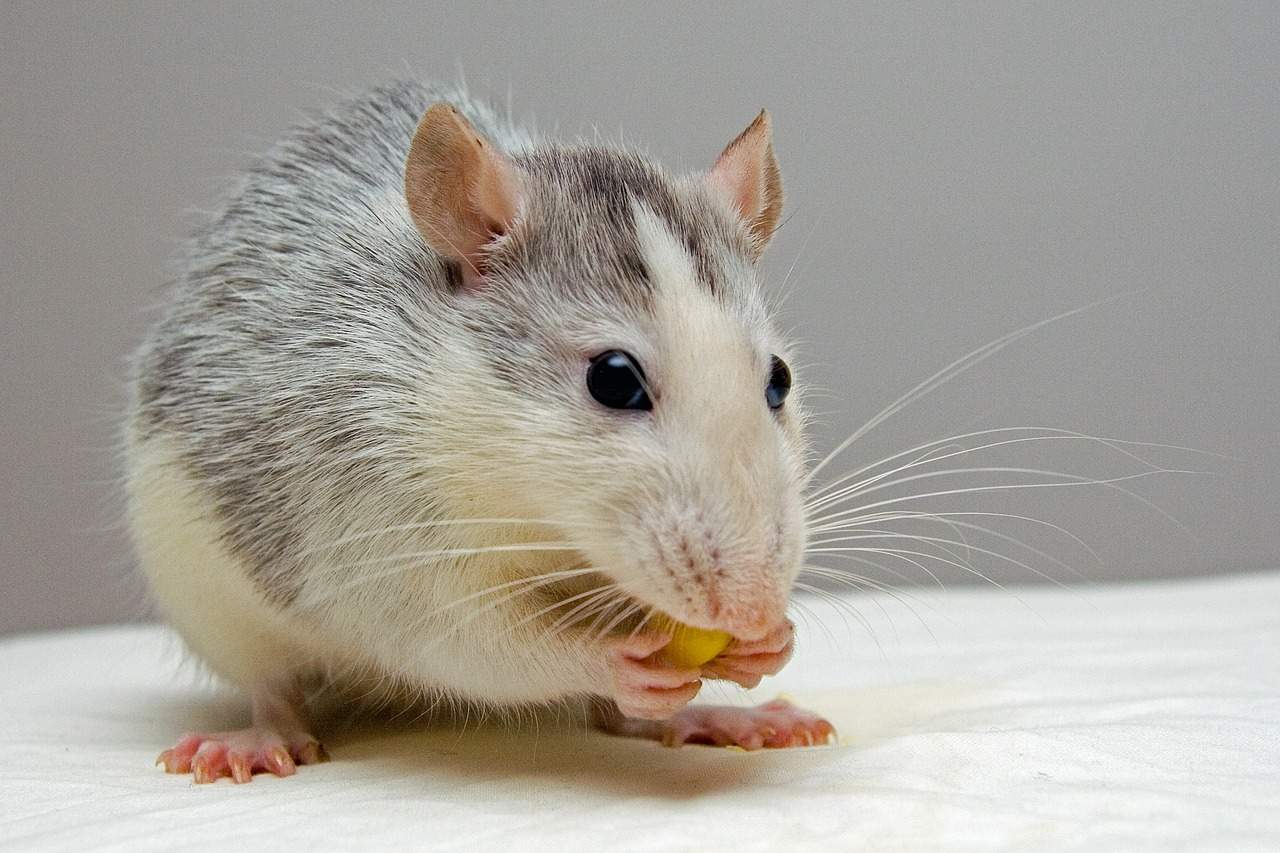 I never thought I'd buy a rat for a pet. I had owned a hamster named Butternut as a teenager that escaped her wooden crate and became a cat dish.

My best friend talked me into buying my daughter a pet rat when I planned on getting a hamster selling me on the loyalty and cleanliness of them compared to hamsters which are cute and not too bright (clean right?).

For Christmas we bought Willard. A white and tan pet rat with a blaze marking on his forehead My daughter named him after the movie by that name. True to promise, he was loyal and rode her shoulder everywhere. She bathed him weekly and he never ran away.

My sons wanted one so we bought white Christy. She had a litter of 16 babies. They were very friendly and active. One day while shopping for groceries we returned to find three babies hung themselves on the water bottle. It was a sad burial for the three kids. The remaining babies we sold to the pet store. I secretly feared they would be sold as snake food.

My husband's grandmother gave me a dark female adult, a blue rat they called this kind. I named her Indigo. I liked her spunk and lively chatter.

Sadly, each of these rats died slowly of tumors. Poor indigo died painfully and marked my psyche at her last moments. My exhusband wouldn't allow us to take them to the vet. As they died one by one I decided never again to own one.

Years later I read that the bedding we bought, a cedar chip bedding from the pet store could have caused the tumors. You need to use newspapers.

The rats were very affectionate and fun companions. They loved to run around and were loyal. I never allowed rats as pets again, but the kids all remember that time.

This is my five minute freewrite using prompt rats
Check out @mariannewest daily prompts and join in with @freewritehouse for opportunities to win Steem Basic Income weekly!

Hi @wandrnrose7! I think rats make better pets than hamsters but I'm a guinea pig owner and lifelong fan of the little piggies. My sister and nephew have always owned and loved rats though. I think the tumors could also just be genetics. They've had quite a few rats and they do seem to get tumors often. I'm sorry about the losses of your pets. It is never easy to lose a pet. Sadly, not many vets (here anyway) want to even deal with little critters. 🐀

The old adage applies, one lives and learns. It is often so hard and losing pets is the hardest one of all. But all that love and caring is not for nothing. It shapes who we are and hopefully keeps our hearts soft.
You touched my heart and I do hope that you have a living creature in your life that brings you comfort. I visit my daughter and love and enjoy her pack of 5 adored dogs!

We had puppies that died one by one from a breathing malady. It was TERRIBLE! This story definitely produced an emotional response.

That is awful, I'm sorry to hear of this loss @medusaeffect. I am just a animal lover so hate seeing these things but it shapes us, too.