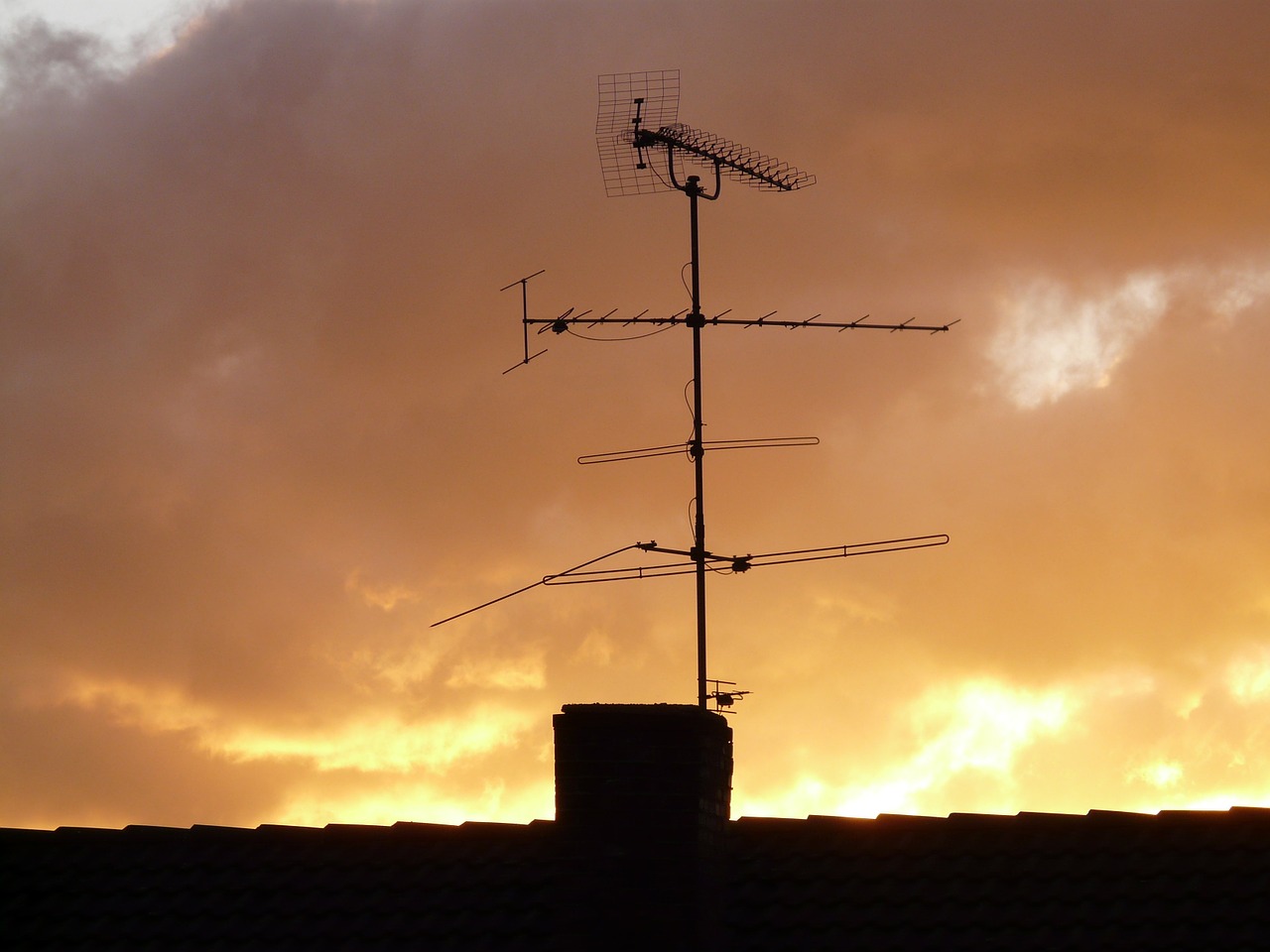 Places like this still exist. We don't get regular television programming out here in the county. I don't particularly care, either.

I don't pay the ridiculous fees for cable TV because there isn't enough programming on television to keep my attention.

If I care to watch something on TV, my son gave me an account on his Netflix and Jeff hooked me up with streaming movies and TV on Amazon.

When we met, Jeff was paying a ridiculous fee per month for cable, around $100. I asked him, since he was seldom home, why he would want to pay that kind of money. He canceled cable, but, still wanting some regular programming at home for news channels he purchased a vertical antenna. After some modifications (engineers do this), he can now watch all the local channels well.

Jeff wants to put a vertical antenna on my apartment, too. Eventually we will own this land and he wants to watch the news here, too. He asked if I mind an antenna being added here. I agreed, although TV is way down my list of needs. It gets pretty windy around Conneaut Lake so this could get interesting!

This is my five minute freewrite using prompt satellite.
Check out @mariannewest daily prompts and join in with @freewritehouse for opportunities to win Steem Basic Income weekly!

You must own at least 100 CC to reward commenters on this post!
Please charge 100 CCs to reward your commenters.

I would love to get away from cable as I don't turn the TV on very often, but my wife ALWAYS has the TV on, if only for 'background noise' and her favorite shows are on cable. Sigh...

I don't need to watch tv either and those prices are sky high. A waste of money.
Internet and books is enough. Happy weekend. 💕
!trdo

Cable is really expensive. You are lucky to have other alternatives.

Cable sucks @wandrnrose7, I'm with you I have a TV antenna at my house.