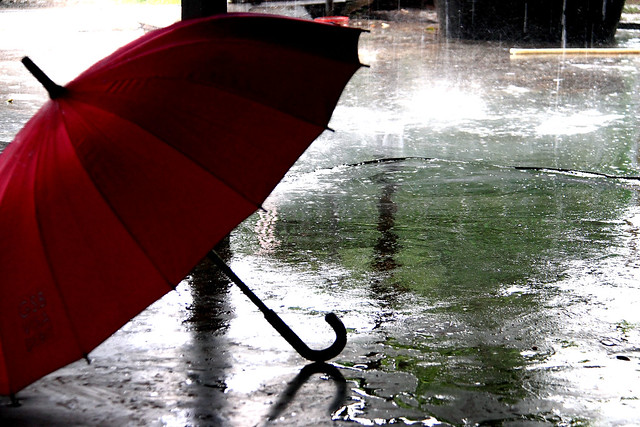 This one is bigger than Moses and lives under a lilac tree, or maybe it's just two in one, whatever, here it is...

Flavours of the rain were pouring down my neck like a draught, standard weight mostly and subcutaneous in the dark and causing me to feel alone and thinking that perhaps I was old now and not worth anything anymore.

Which got me to thinking: was I ever worth anything?

Some days are like this, where I can’t think of anything more to say, and some days I’m going straight to heaven, but mostly I’ve got nothing to say more than the moment’s saying.

I used to think I was someone else feeling that there was more, that love was all I needed.

I used to feel so much.

Image by Souvick Ghosh from Pixabay

But now that I’ve grown older I find that I’ve been terrafirmed into captivity so much so that I look like a field of mushrooms and growing in the dark.

Surreal dimensions were awash over me as I was thinking this and hoping I’d die before I got to the age of thirty.

I must change my thoughts before tomorrow comes, oh, I have to, or at least before midnight strolls along and calls to carry me away into some full moon where the frogs all croak and the wine is finished.

Yes, I must change my thoughts, I really must.

Flavours of the rain were pouring down my neck and asking me to feel reckless and fever full until I couldn’t cry out anything at all anymore I felt it all too much inside.

And then, kissing moonbeams I felt I was too delirious and that I am not the falling rain, nor the secret rooms we can never find to visit, neither am I the fallen heroes I have buried with my breath left over from behind, no, I’m some other murmur in the dream I’m looking for.

The condensed version of this was always a shout in the dark, something I would leave behind with all the other sundries that come my way in life; and still the rain pouring down my neck reminds me I’m still alive.

Sometimes love is the last thing we’re looking for when it happens, and then we fall and wonder how it happened. And then we’re caught and can’t do without it.
What if the whole world was hanging on to every word you were saying and you suddenly realised it, what would you say next?

Would you mumble up some nonsense and get off the stage as fast as you could. Or would you brave up and feel the surge, that knowing that you can do it and give all you’ve got, and to hell with the critics and the naysayers.

The mind generates many things while I meditate you know, it is one of the reasons I am not enlightened yet. Yes it is one of the many things, that can’t be denied, the pretty lies, the constant thinking, until all I want to do is die like the screamer’s bill going through the roof until it hits the jackpot and can cry out: help me, or send me to the dry-cleaners, but please don’t ignore me, or I’ll remain broken forever.

I’ve understood more in the depths of silence than I ever have in the noise of this world where grass roots is understanding the hottest month and all that kind of thing and lace daisies, and positive optimism and poetic abbreviations and the whole term story time kind of things to be heard like the broken edges of whatever coming in sight to be seen like the waves washing over the shore, repeating themselves, endlessly.

And then I think: it's so funny when the mental patients talk back to me and I hear their nerves squeaking and trying to hit some another note in their structures as if they were some thing in the universe and not the universe itself.

Anyway, the string theory evaluation of the moment usually scares them away back to their hidden corners where their beliefs lie and their darkness covers them all over like nutshells, safe and sound.

And then I found myself saying: god damn the string theory evaluation; and, what good is it at feeding the birds, which is a little place I hide away in every time it comes around.

Image by Oleg Gamulinskiy from Pixabay

I was thinking, yeah, they do, lots and I’m hungry.

When the movie finished I found myself walking outside into the bright sunlight and wondering about how I was going to get home and was it worth trying to understand what was going on and why was I here, and just, walking along the pavement and going away from the movie; maybe going for a coffee, maybe going for a beer.

Half an hour later and I found that they were pulling blue beer for me out of their deep well and I was wishing them all the luck in the world.

Dawn was coming from up out of the despair, I could feel it; it was beating its wings into me from afar to say: hold on, I am coming.

I was the mad dog, the caged wing, I was crazy

I was my own hope coming from heaven

I was one bean loose in the gravy.

String theory behaves this way sometimes, and sometimes it doesn’t, and I wouldn’t have it any other way.

Image by Johannes Plenio from Pixabay

@wales, your talent is wasted here. You should seek publication in serious journals.

I wouldn't know where to begin or even how, thanks for saying though

I wouldn't know where
To begin or even how,
Thanks for saying though

This work reminds me of the examples that can be found in the book "Writing the Natural Way." Your style here is poetic and flowy.

Never read that book. I speak from what I feel and the stories come along all on their own. Thanks for the comment