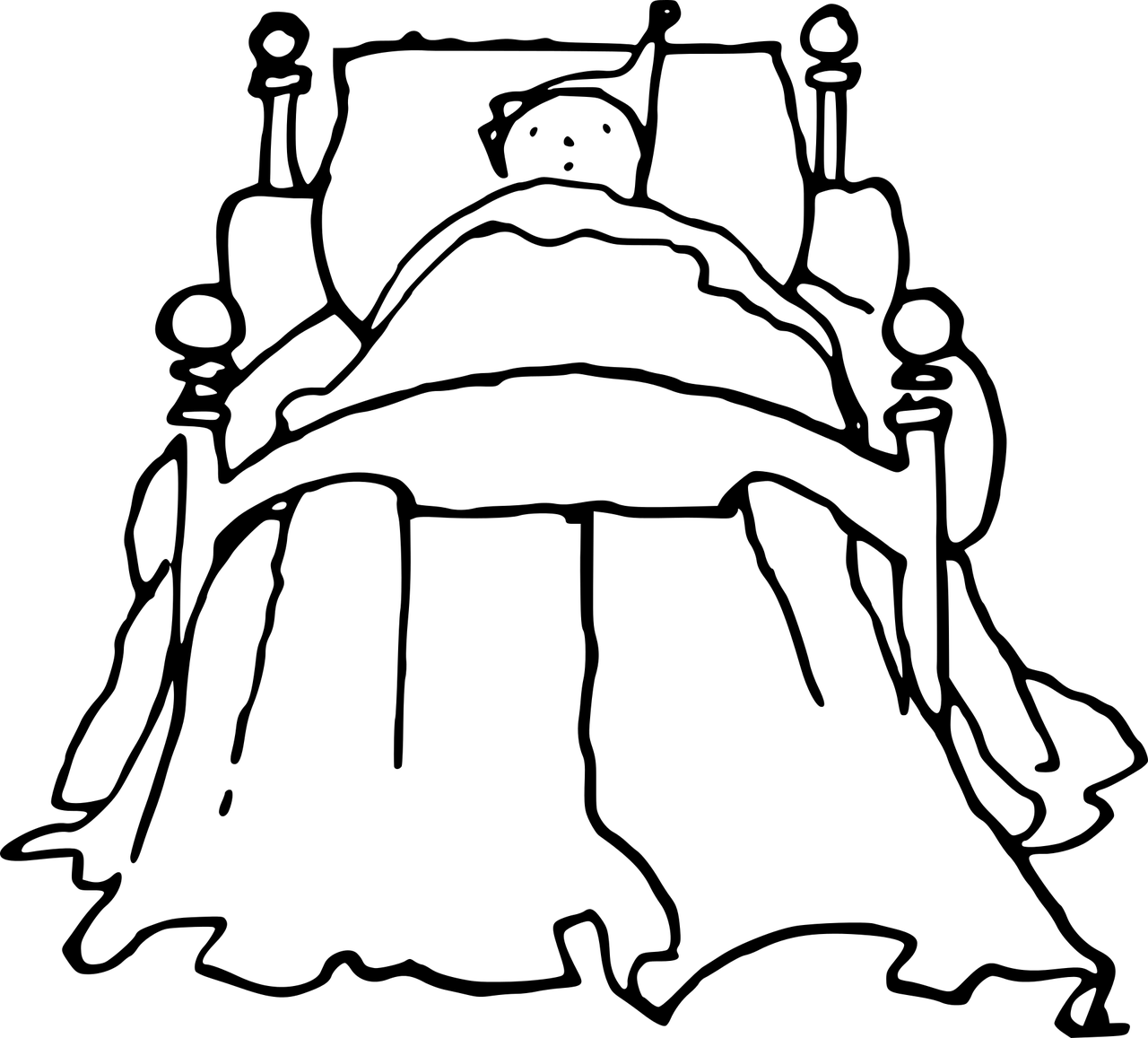 This is a short story for children of all ages but mostly those that like a bed time story read for them as they drift off to sleep...

One morning as spotted Bill was putting on his pants he noticed they were becoming frayed at the edges and small holes were appearing in them.

"Oh dear, said spotted Bill, it looks like I will have to go and find some new ones." And so saying set out to do just that...

The storm had passed during the night as all good storms will and had left everything clean and fresh looking so it felt like a good day to get out and do things. Maybe even whistle while was walking along.

Passing over the old wooden bridge where the sun was lighting it up he came across a sigh that was hanging about and doing nothing at all, not even making waves, or even washing dishes, and certainly not whistling.

Image by Larisa Koshkina from Pixabay

“Perhaps you should get out more and make friends,” said spotted Bill.

“I am out but no one wants to be friends with me, they all avoid me,” said the sigh.

“Hmm,” went spotted bill. “I tell you what, why don’t you go see the whispering wind, she too is alone and I think you’d both get on well together,” said spotted bill.

Image by Jonny Lindner from Pixabay

“Really?” said the sigh looking up.

“What have you got to lose?” said spotted Bill making to move on down the road.

“Where can I find her?” asked the sigh.

“Look for her where the trees sway and the leaves call out your name,” said spotted bill with a wave of his hand and walking on.

“And enough of that,” called out spotted bill from down the road hitching up his holy pants and doing a little hop skip and jump.

So they both set off to find what they were looking for and we shall wish them well in their venture, and maybe tomorrow we will find out how they are doing, but now it is time to sleep, so eyes closed, lights dimmed, and goodnight to you, sleep well..."

Image by Luis Estrada from Pixabay

I have to step up my bed time story

yes, I think everyone should

Your post have been shared on Teammalaysia Steem FB Page! :) Thanks for the entry!

Wales, my old friend ... this is your genre! The story was very creative and flawlessly delivered.

I just published my entry. I love this Contest's theme. I hope we have a ton of entries.

Thanks, I don't know what to say. I'll take a look at yours

Bedtime stories always fun trying to open the mind to go out and play while resting.

My son used to like them every night at bed time, but his mother was best at telling them