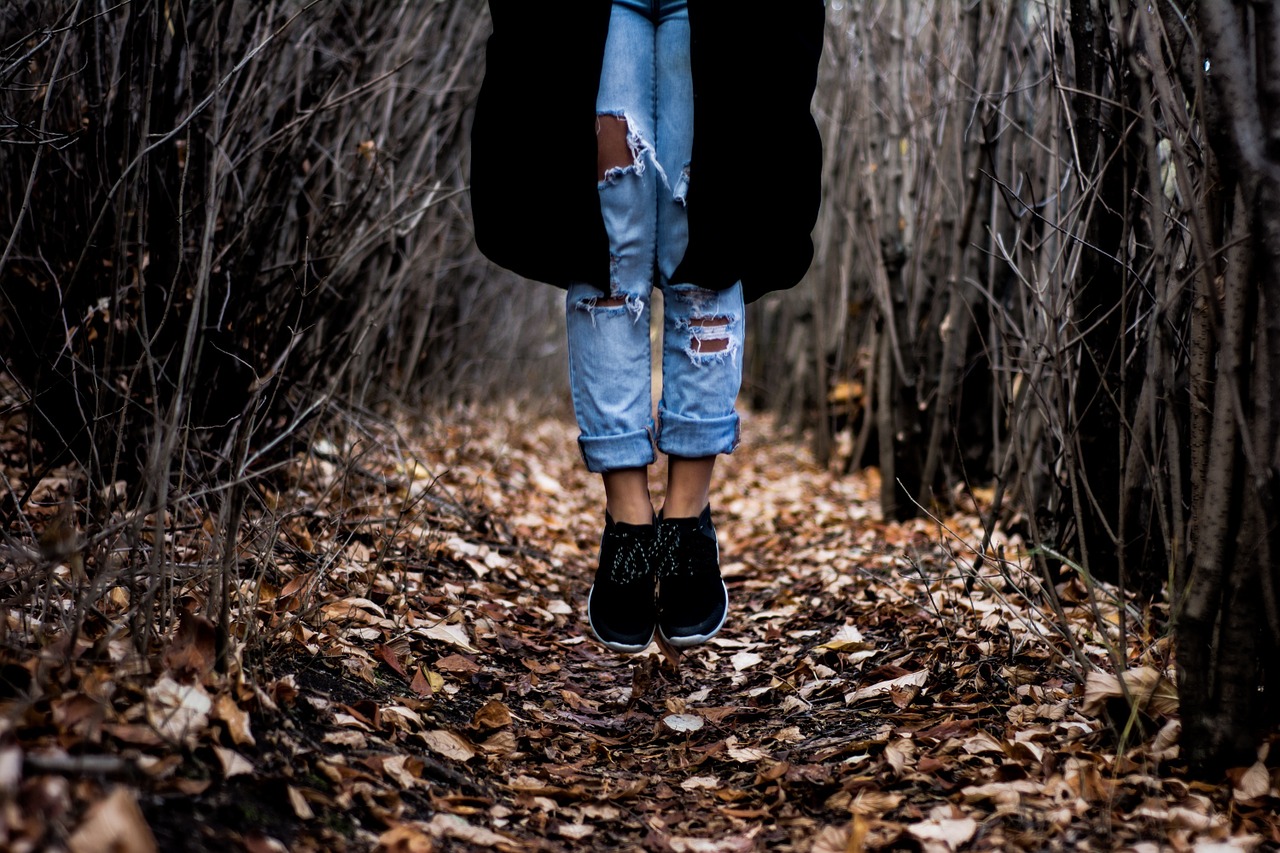 When death warms up will things change?

Eleven minutes past midnight and I was a party to no one as I listened half heartedly to some jazz player play his sorrows all over me so that I spilled out this:
Where do I turn when I am in need of something that no one knows?
Where did I learn these things that can ask such questions?
I was busy digging graves in the graveyard and getting plenty sun burnt, that would affect me, no matter which way I turned tomorrow.
Thirst can only be learnt in the graveyards of the dead, so go there first before you look anywhere else, said a big bad ghost popping up to be shot full of holes.
South of the border they were making up other rules faster than fast to counter this with anything that sounded like truth; even if it was fake.
Well, you know, Gunga Din jumped from his boat over this and fell face first over his heals to land up in India somewhere; and climbing to his feet he said: hallelujah. But enough of Gunga Din for now.
When the cloven hoof of the government trod through my mind with their instructions of how to proceed, I took notes to use later when it got too cold to go on, and I had something to burn.
This did not endear me to the government that brought out their thermometers to see if I was sane or not; and then who knows what they will do to anyone they deem as of no fit nature to be abroad in normal society.
I had a back-up plan to run away fast as I could any time I saw an opening to get away from them.
This of course has nothing to do with my suicide agenda to be implemented at my pleasure, or otherwise, depending on how I am feeling when the time comes to do it.
Doesn’t time fly?
And now look, the breakfast maid is here to serve me my coffee

When I asked the boss again for another pay rise, she didn’t say anything, not a bloody sodden thing, and that left me wondering, again, why the fuck should I bother?
So I sold my saxophone over and over again until it was totally gone.
And then jumped on a train going anywhere or nowhere, I didn’t mind.
When I got there I was half awake and half asleep and decided to settle down anywhere that would have me.
Well, you know, I kind of got converted; but I woke up
This of course got me to thinking that I might never know the answer unless I found it.
So I wrote a letter to the local newspaper with something for them to publish; and they said: we cannot deal with this, but best of luck, wherever you are.

WHEN DEATH WARMS UP

When death warms up, the Arctic will melt even faster, as one of the lost books from the old days mentioned with a wink and a glass of shandy.
All those of us that live underwater of course are not concerned that much if it’s true; but all those others living in the fairy tale had better watch out if it really does happen, most especially if tied to one spot with invisible cords of attachment.
Those few with enough money can buy a cave on the mountain top and live the rest of their lives staring out at the ocean.
So let us pray: God save us from ourselves.