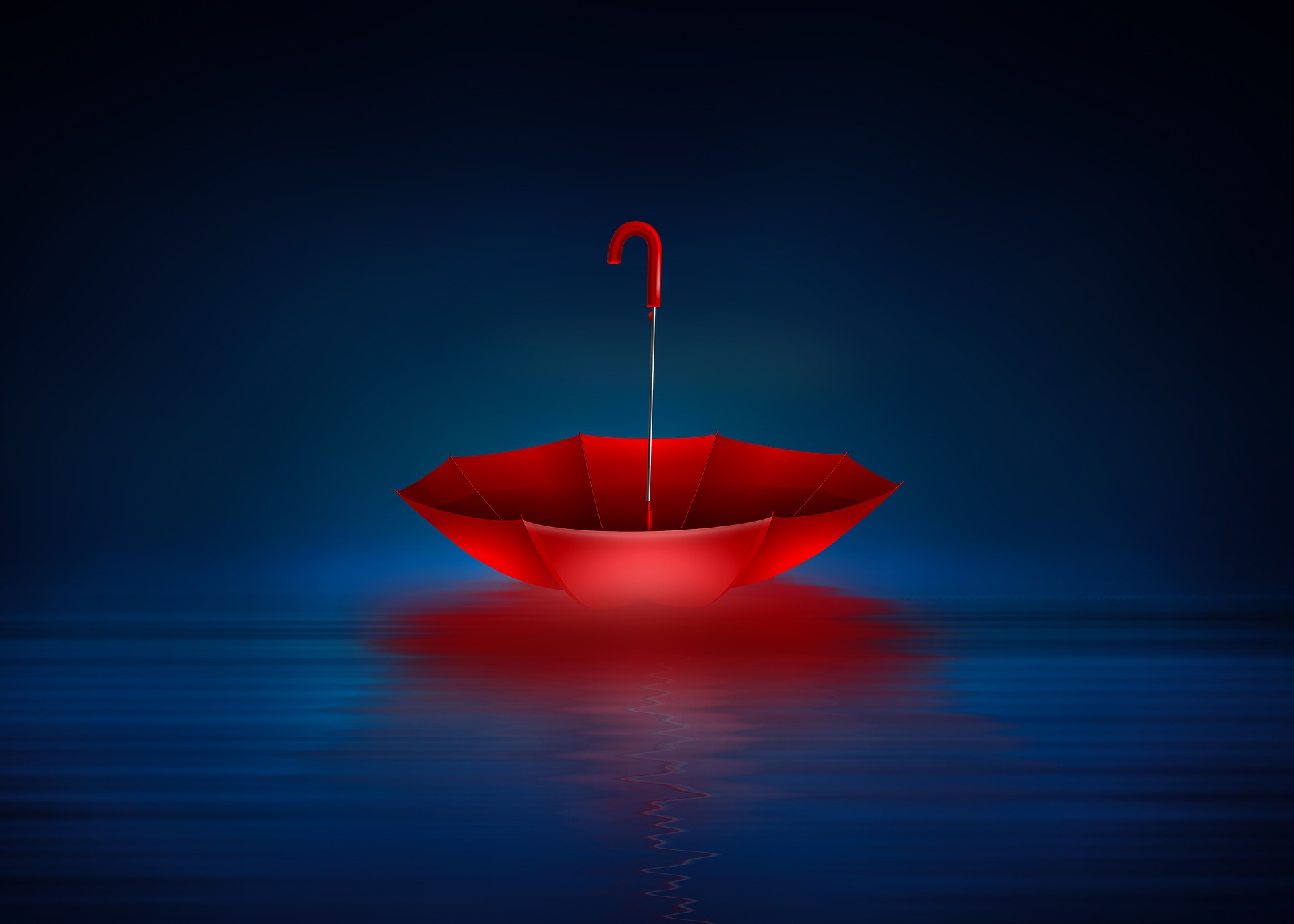 This is the 4th post, the others made one cent each, what will this one make...

Image by dariolafelicia from Pixabay

Alright, now we are here, well, here we are.
Yes, here we are.
Doesn’t the time go away fast?
Yes, I suppose it does.
Why, it seems that it was only yesterday that John Lennon died.
(Maybe you’re living in the past.
Fast, past…hmm, what comes next?)
Do you live around here?
Not really.
Can I interest you in a TV guide?
Now this is getting funny.
I was thinking…
Yep, you’re always thinking…
But it’s so interesting.
Now you’ve got me to wondering: what’s so interesting?
The spaces in between…
I ain’t seen those; they must have got lost, or something.
No, they’re still here.
I am growing up now, and you didn’t make an appointment.

AND THEN, SOME CAN

She said: in today, so I said no. it made my finger hurt poking it at her so much.
A woman’s touch was needed here.
When the quieter moments of later came in between of our sorrow, I came to stand before her; how miserable can you get, I thought?
And then she shone the mirror on me and I became fixated on the image and tore my throat out for good measure.
She laughed at this and I hated her more.
Come here, she said, groping for me in the dark.
I have heard it said that some people can’t think past this…
But some can…

And then, next morning at breakfast she said: why did you wink at me?
So I said: because I love you so much.
And then she said:
How much love do you have?
All I could say was: all the love of my heart honey…
And what about me, she said then…
And that’s when a peculiar feeling came over me…to tickle her pink.

AND I FELL IN LOVE MORE

Not everyone’s a saint, and sometimes the harmony’s not sound, but if you haven’t asked: ‘what am I doing here’ by now, then maybe you’d better go back to school to learn another way of being.
This was a whiplash kind of thing that came to me outdoors of this.
And that’s just a by the by, of a by your by, kind of thing...
Huh?
A convergence then, a happening; something that asked me from my deepest love, to come closer; you’ve of heard this, surely?
I know there are some full of laughter; and I guess there are others, full of hate; but have I told you lately: that I come this way often, to make you feel something?
I guess.
Then fall in love more.

But all things end sooner or later
And away she was gone forever until
I was broken, over and over and over
On the rocks of my despair
Shush, the love ghost is here.
Who said that?
It is I, the much put upon.
Do you have big feet?
No, I am floating up in the clouds.
Then: on guard then
Oh, my, god, what are you so afraid of?
I am in fear of my mind strangling me up so that there’s no longer any good left in my heart.
Now hold on a minute, let’s get the rules out of the way.
What rules?
The ones brought down from the mountain to tell us how to live our lives according to the rules.
Now hold on a minute, I need a smoke break.
Let me know when it’s over.
Right oh.

When you come to recognise yourself, how will you know who you are if someone hasn’t loved you for all you were worth inside or out of the snake’s belly where you dance with the devil, you ole whisky drinking thing you.
Now back up a might there you varmints.
We have only come to offer you a mushroom.
With all my teeth missing and all you can offer me is a mushroom?
We also have biscuits.
You got coffee?
Sure we do.
I’ll take a couple of gallons. And throw in a plate of mushrooms over easy.

THE REST OF US

Never before had the survivors beat such a hasty retreat in the face of such as what came at them.
And after running here and there for a while they made up their minds that they were lost.
Years later, an old dish-maid on the edge of town found one of them down her well as she was drawing up water and couldn’t help but cry out: if you don’t get out of there now, I’m going to call the police on you.
This of course was a great incentive to make us move from where we were in the disincentive movement to make us move somewhere.
The dusky dawg growled that this was so.
And from the sidelines came a howl that only the devil could make; the stupid old sod.
And then came the revival?
It sure did.
After the revival, many joined the other side and so became neighbours over the fence to talk of politics and whatever came up.
The rest of us went out into the desert to get totally lost, and howl at the moon.