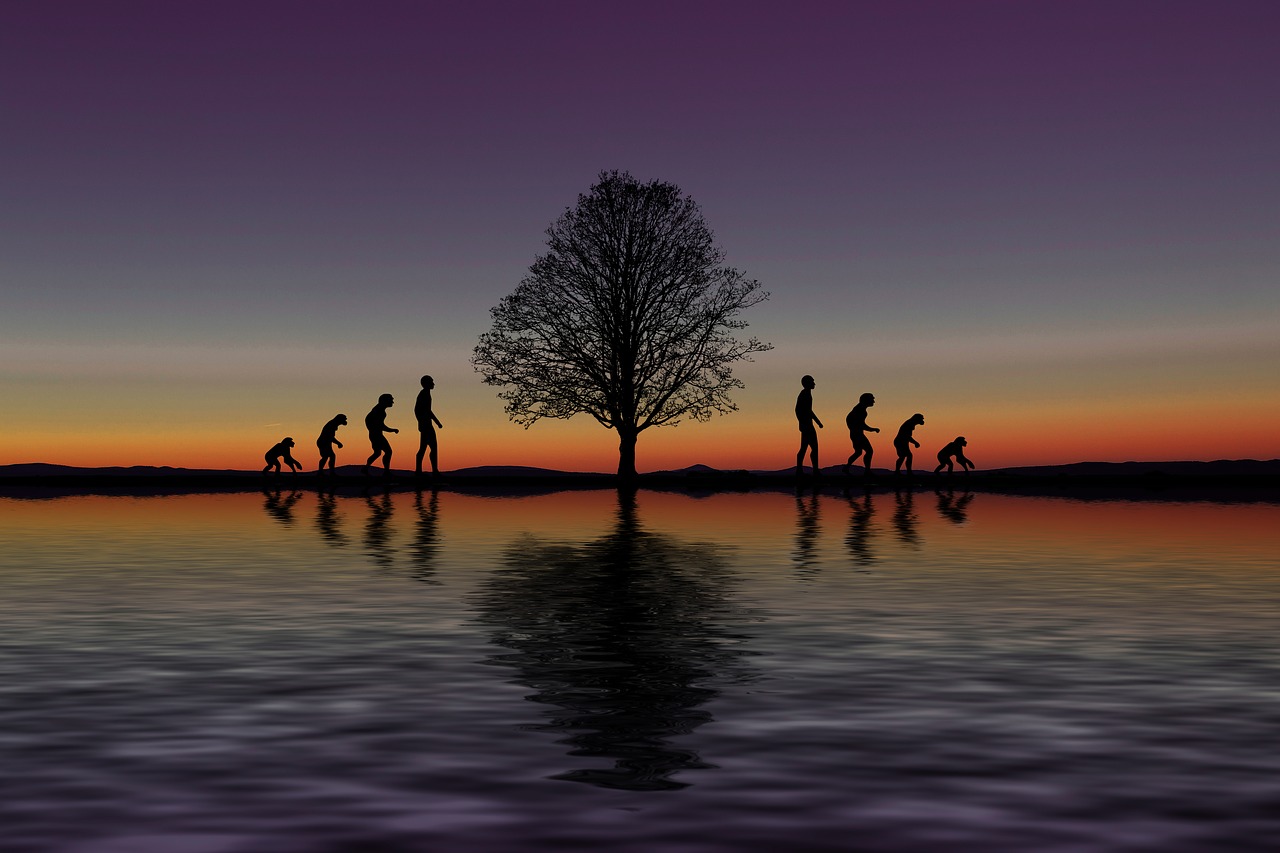 A monkey blind as a bat for 6 was 5 fathoms to the wind of it all and so had forgotten the determination for explanations of its existence, and yet, some vestige remained as some unaccountable feeling that wouldn’t let it rest until it had fulfilled the mission it had taken up as a substitute to replace what it couldn’t remember it had been doing from before.

The jungle was full of monkeys that had gone through the door of insensibility and had come out the other side lost in their amnesia and all on a mission.

A peeping Tom hiding in the bushes was giving a running commentary on it all to the masters on the hill who were all blind to anything but their own greed but pretending to be otherwise so that they could stay in power.

Every day they wound up the monkey machine and set it to spinning and disposed of any that came across it in the fog of disinformation and mindless drivel they were fed daily from the machine that sucked them all dry of their abundance and replaced it with dissatisfaction and toil.

“You are all slaves and you work for us because we own everything,” said the propaganda boxes that were insidiously everywhere.

Because it was election year the monkey machine was pumped up to full power to give out streams of twisted information on the race to the top of the illusion heap.

The candidates had been narrowed down to the sick old witch who lied with every breath, and the anarchist who would blow up the world with the big bombs, or so his opponents said.

The witch was in the lead with her dishonesty and deadness of heart, but her opponent was creeping up on her in all the polls and had her worried, and so horror crept into her face that she hid by becoming more dead inside; but it showed through the cracks and came out as madness that froze her body at odd moments so that she collapsed.

One such time of collapse she was caught on film for the world to see, but she was caught at the last moment by her guards who held her up and then took her off somewhere to hide her away from the ones she was supposed to be strong for.

Hours later she appeared to appear on the sidewalk to kiss a baby as if nothing had happened, and then she took days off to recover.

Something really strange was going on, something so bad it had to be hidden from the voters for fear they’d turn against her big time; but what? Many speculated, but no one knew, that would talk anyway, and maybe in fear of being murdered if they told the truth.

Well, you all know how this story turned out to date. I'll have more for you after the next election...

This post was curated by @theluvbug
and has received an upvote and a delayed resteem to hopefully generate some ❤ extra love ❤ for your post! 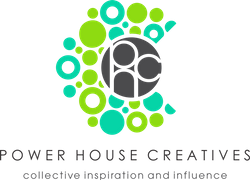