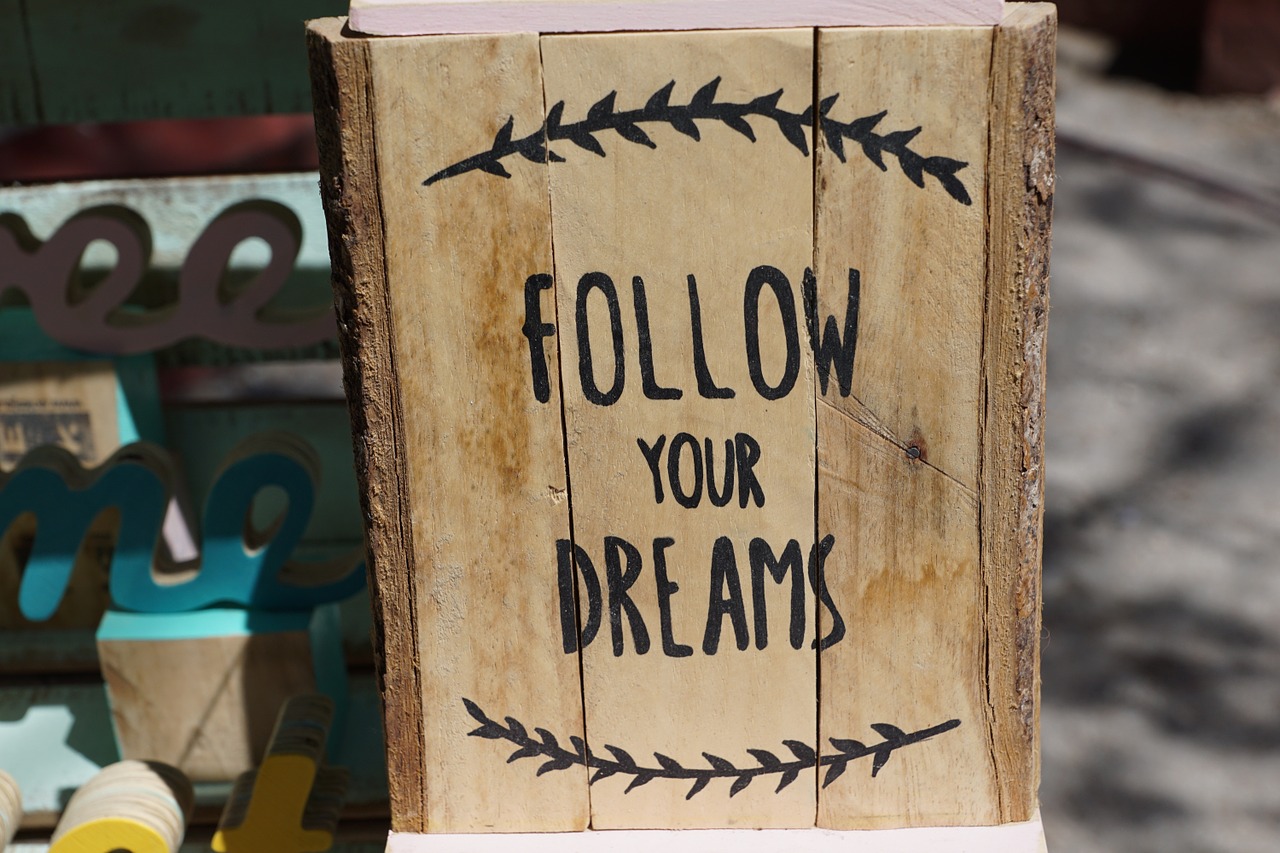 Image by photosforyou from Pixabay

Too much time later it was too bleak and the darkness was over all.
The thing is, you can crush the mind, but the heart is another thing the radar can’t ding…while there’s life there is some kind of hope…
So we said this as a dirge to ourselves to make us believe, but in our minds it never worked for a moment as it took us away; fooled again…
The bleak history of this is that they may tie us up in knots, but they’ll never break our heart so long as we know who we are and can follow our dreams somehow...

One more time then:
Let me go
And try again
To go to that place
Where I’ve always feared to tread;
And as I begin, the mask slips
And I slip back down again
And find myself lost in my own life;
But hey, while I’m alive, I have the strength to a carry on and find a way out by going within.
Sometimes reason has no answer to try again in all the circles one can try in again; and maybe it’s got nothing to do with deserving it, but whether you choose it or not.

WHISTLING TIME FOR THE HIPPIES

When a newer and smaller version came through the post I was overjoyed: here was the latest fad to titillate my soul into fake-land for conversion into whatever they were selling.
Well, it was only another crisis again, so I didn’t pay it any mind, as you do when it comes around begging for a penny to take over all you own.
Up the train tracks and round the bend a-ways, a lorry was bouncing along to some rock and roll song when out of the back there fell a most peculiar perception that eventually landed at my feet.
On picking it up I noticed it had a hole in the middle, so I blew through it and out came a tune. I played it all the way down the road as I went for my morning coffee and gathered up a black cat along the way that kept me company for the next 58 days.

The silent voice of an angel over in Jan’s slipper factory was manning the slave pumps of the ego death where the existential question was grappling with another wireless deep-mind singularity conspiracy and was holding its own for the moment.
None of this mattered that much to the old soul trying to make amends for all the past transgressions until a perfect turn of phrase came along to move another mountain, but upon seeing what was waiting for it turned around and skulked away to leave the old soul none the wiser.
I just carried on whistling Simon's hits of the wonderment that said:
The new age gravy is almost here
And then Sally bit his shoe
And face-book went ape-ship about that
Now it's almost time to light up
So throw me another spanner for the works
And make this thing a ding on the senses.
I think I'm beginning to see the big picture now
The perpendicular wall in the way
Maybe more people should know this
That if the crazy don't get you
The government will
So turn on a dime
And walk past it
And if you have any sense
You’ll know
The infallibility of hindsight
Was never so tall
As the rain that washes it all away
So lend me this
Again so wondrous
That I'm pleased to be here
Thank you very much
And if there's anything left over
Then let it be said…
And if not
Maybe we can talk after midnight
And hold hands under the moon
But if not
Then I shall light up later
After the graveyard shift
Has gone to sleep
And I am not so forsaken...
But, whatever, the show will begin in 4 minutes

I’m not sure which is the quickest way out of here; and perhaps really, there is no exit.
So there I was sitting on my tail, when along came a moonbeam that said he was affected by everything; so I pulled out my tongue and gave it to him for the price of silence.
This got me to the first gate that was big and huge and officially the way next to go.
I was not so sure about that, and so lay down on the grass to wait for another solution to come along and found I was living on; well, jolly good I thought and proceeded to proceed into it.
Around midnight all went quiet and I found myself very alone. So I put a record on and let the rock and roll take me onwards towards the dawn I could almost feel in my bones.
Around 2 in the morning I thought of all the lonely prisoners in their cells and wondered if they would ever read this.

My baddest reason for staying alive came from my unreason that I was hanging onto for dear life, so that, when I let it go I came to know something that came to me like a horse on the curve. And as it moved towards me I became aware that I was in the presence of such that I had been searching for all my life long.
When I came up for air with the words spilled, away it went, and back I came to the mortality and the pain.
Why is life a pain? I have no idea.
Well I couldn’t swing it much after that so I just had to travel on and hope that sooner or later we’d meet again.

AN HOUR FROM NOW

An hour from now came and went in between of it all; and then another and another until I’d made my way to Turkey in the ship of the dead; and that’s when I cracked the nut in two and cracked on with it with no more excuses coming my way but what I could see before me.
Someone said then to me that there was a safe-spell I could do to protect me from anything.
I broke this upon a stone to see what would fall out and caught the holy mind creeping up on me from behind; well, what could I do but run and take the shortest route away.
6 yards later and I was down for the count.
That’s one to the holy; and zero for me.
What kind of deal was this?
I kind of think these things to my-self sometimes: where’s the way home, and what kind of teeth does the alligator have?
Anyway, like I said: an hour from now came and went in between of it all…