Existentialism in the microverbial slow waves 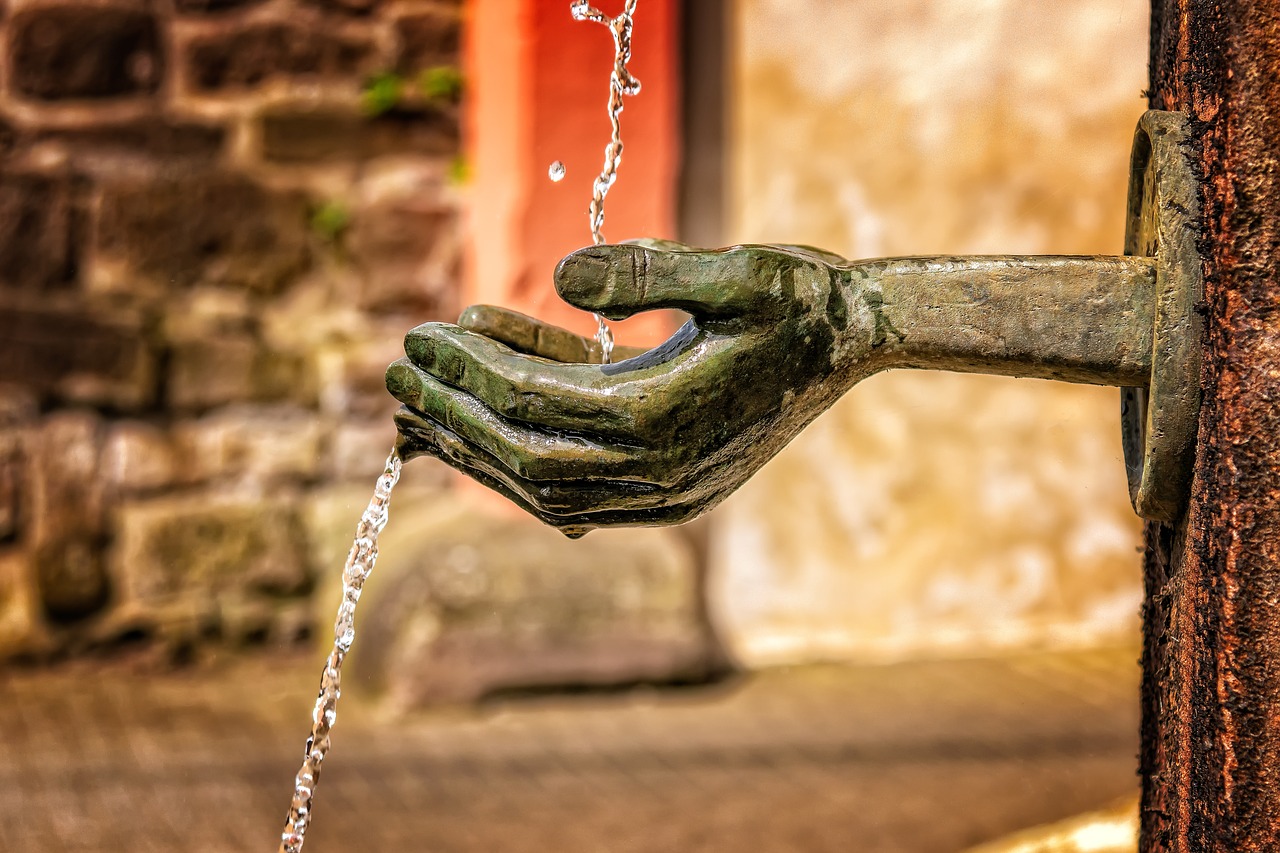 Image by Peter H from Pixabay

I used to speak with great authority in the mistaken belief that I knew what I was talking about I said to myself as I was out on a walk one day.

And I found myself thinking about this all day long and could come up with nothing else that flows so well as the moment that flows and said so as I walked along in my day, muttering and wondering if anything I said meant anything at all.

Thinking like that as a writer is piss poor of course, and maybe I'm a lost mojo, but then, it's all relative isn’t it, subjectively, and semantics aside I know I can do better most of the time, because if I can’t I’m a lost cause and glued to the gravy.

But, you know, maybe it's the aliens that are blanketing the Earth with their radiation distillation blanket that is causing havoc with the upbeat where the heart is free, or maybe it's just me; but I've had moments where the mystery was no longer hidden and I could see clearly and felt really young.

Oh, I’ve had some moments in the existentialism I can tell you; and some abbreviations too in the other moments where nothing came along and acted like it was my father so that I could only beg it to go away, yes, I’ve had those moments too, where I didn’t know who I was or where I came from.

Image by DarkWorkX from Pixabay

I know, I’m crazy now, but there is nothing I can do about it, so I leave it alone and it leaves me alone, mostly.

When you’re but half an echo passed on in vain, that is when I shall be beside you, and not a moment before, said the ghost that was always beside me.

I was but a captain in thrall to it all, and dancing to my favourite tune, over and over, until I couldn’t see anymore who I was dancing with so that I felt I’d never been heard before and had to grow raspberries in the back garden soon or I’d go daft in the geraniums.

I’ve never been heard before was my favourite ressusitory I’d recite wherever I would go to deceive my opponents as they came to me to be defeated.

Oh, a bloxy lot they were, and always leaving at midnight to go vampire until I didn’t know what to do with myself while they were gone; those god damned midnight vampire kind of things.

It has come to the point that I don’t remember a time when there were no bleary eyes looking back at me from out of the mirror every time I looked into it.

As if it mattered.

Image by 이정임 lee from Pixabay

A two parts rubbery sardine and a tone third quarter with the makings of a double edge came to me from out of this ingnominism and ignored all my defences as it came at me to make my left eyelid go flit flit flit which sent my third eye into sleepy mode and left the rest of me in limbo in extraordinaire about nothing much kind of thinking.

Well, nothing was the flavour of the day in the microcosmic where the existential shoe was being worn and had no real peace needs but to be worn again over and over until that day came when the question would be: are you feeling existential, or are you feeling realistic, because I’d love to know which side of the edge you are on before you go and disappear into the forever forever.

Of course it’s possible that slow beat waves were building up in suppression of this as a fundamental, but then, that’s what old money is all about, isn’t it?

The microverbial slow waves from the suss pots of the world were spreading about the place and causing much comprehension about many things that had always been hidden before, but now were becoming clearer and clearer and causing consternation along the way, so much so that they became top heavy and fell over backwards and spilled all about the place.

Yes, I used to think I knew what I was talking about; but these days I’m not sure about anything. So now I think: you don’t always have to fly a balloon, some days you can be a kite.

I think I just read part of your mind and soul here!

I feel that as a writer it is a beginning

It has come to the point that I don’t remember a time when there were no bleary eyes looking back at me from out of the mirror every time I looked into it.

And a great kite you be @wales 🎈