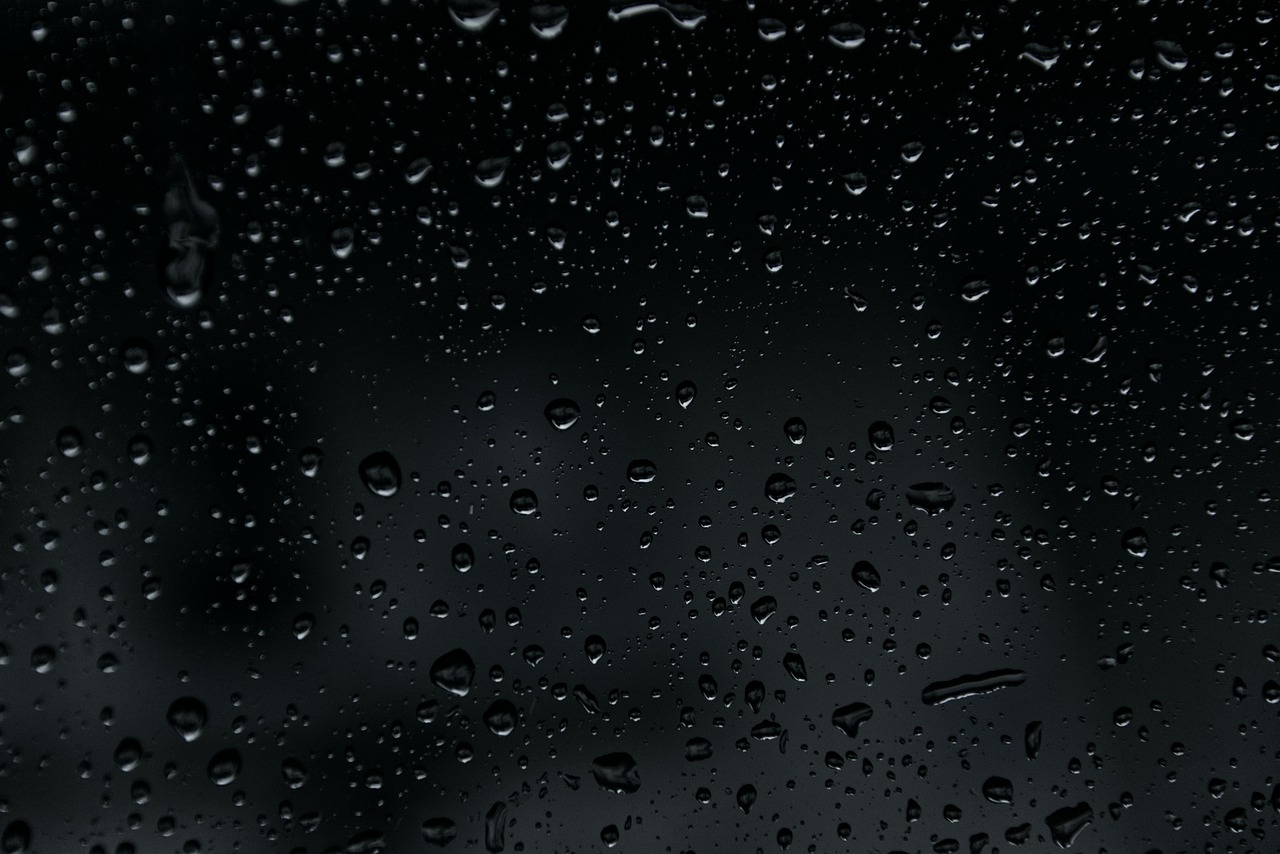 Here in the UK most of the big media: newspapers, BBC and etc are wholly on the side of the establishment. Just this morning I saw in one rag that the government was on the side of the NHS even though they are privatising it as fast as they can and doing secret deals with the US pharmaceutical industry, and also saying that the NHS was not safe in the hands of Jeremy Corbyn who is fighting tooth and claw to save it. The machine is lying to us. All over the world people are rising up against the machine. This is the fight of our lives.

Shadows are falling all around like rain, darkening things up; and harmony is so hard to find in the shadows where things are darkened up.
The movement of what I am moving in every which way is looking for me, a sweet surprise, a dancer, and sometimes a forgetting where sunrise is the viewer’s guest and all other things are suspended.
Yes, I’m a sun gazer; but it’s late, and almost tomorrow, where nothing is left unsaid, and all the promises have been left kissed blest.
Oh yes.
With tremblings around of love I can endure anything, even the things I can’t face. But without love, all is shadows falling, rust, and stink uncountable from the machine promoting death.
I’m really not much of a poet most of the time, but sometimes I have my moments, that come when I least expect them to.

Dispensables, over on channel 14 was sounding off about the next incoming and outsourcing its answers to the best bidder and wouldn’t give any kind of comment for the asking.
Secrets uncountable became a whirlwind of crossed genders and snuggled in to be close to being counted, said the gossip columnist telling all.
Whereas, I was as light as a feather, and floating on the ether waves, and kind of charismatic to my next thoughts floating like butterflies on the wind towards me, when out of the dear god blessed blue, the bathtub thought came pulling the plug for all it was worth, leaving me wondering if this was how it felt to be a venture capitalist about to fulfil his destiny.
Immovability on the other hand was more than willing to give a comment in the out tray for inspection; and so waved to be noticed, and waving, waved away forever.

The machine can read your thoughts, so don’t say anything you’ll regret later on to make you regret anything, unless it’s the truth, and then you takes your chances on the outcome.
The trouble is, if you do this, you will die immediately on doing so, and never know how it feels to regret anything; but, no one is perfect, so don’t be afraid to regret away until you are forgiven forever or die trying as you go around in circles.
And of all the days that are, only seven of them mean anything in the wood smoke of the word wind where snails cross Lapland forever and praying: dear god, let death be an end to it.
The machine knows all about this and so grows rigger mortise under its sleeves and the pain of death in its pencils to make you feel useless and give up before time.

It’s all a great nonsense and nobody benefits but the nonsense makers, and we’re all caught up in it as if we’d given permission to them to make it so.
A moment then, between it all, is all that’s needed, to rest, rejuvenate, and then move on to where the moving will go.
Sometimes the face is full of laughing at the absurdity of it all.
Love is a storm, infectious, innovative, and groundbreaking in the swells, mostly; the rest of the time it’s a pain in the ass.
A sideshow, fated to fail, and growing ever more shadows, became confiscated, and found that truth has no rivals.
Next…
Immovable liquids, a la strange style, and, this is stream of consciousness, and the blarney stone to boot, so shoot for the sky and don’t despair

Image by Johannes Plenio from Pixabay

Is it time to despair now?
No.
Are you an immovable liquid?
I certainly can say this: I am a stray poem on the other channel, and leaning forwards as an immovable liquid moving towards centre.
And scratching upon the surface of all things and making a fool of yourself I suppose?
Fookish fools bound around, that’s all I know.
You are absolved, and may go now.
Thank you very much.

Several dust blown moments later as the crow flies bit me to death, I found myself standing over alone and mostly holding myself upright and holding on to myself, as if I was in a growing spasm, and bleeding my heart out everywhere. Oh, oh.
Jungle mechanics man, jungle mechanics, said muschy mushroom from his hidden spoon, table wise, and spooning for all he was worth.
I will have an electric’s worth of that said a stray fey, darting this way and that in between the moonbeams and other magical things that were going on.
A dust blown moment… I will give all for just one more dust blown moment said the moment moving on.
Come and get all that you believe in, it is here for the asking for said the shadows falling all around…

Now is the time to get behind our heroes and fight for our lives... Thank you for reading...

It's a big thing now in the UK, to get the lying tories out of power...

I am registered to vote and will be voting Labour. I have so many friends who seem to hate Corbyn for no good reason (the papers they read I think). I don't understand how people can think that he can do more damage to the country than Cameron, Osbourne, May and Johnson. Let's hope good sense prevails!

Good man, I'm with you...If Jeremy Corbyn and Bernie Sanders get into power this year, then next year we could have world peace breaking out. It is time for change...