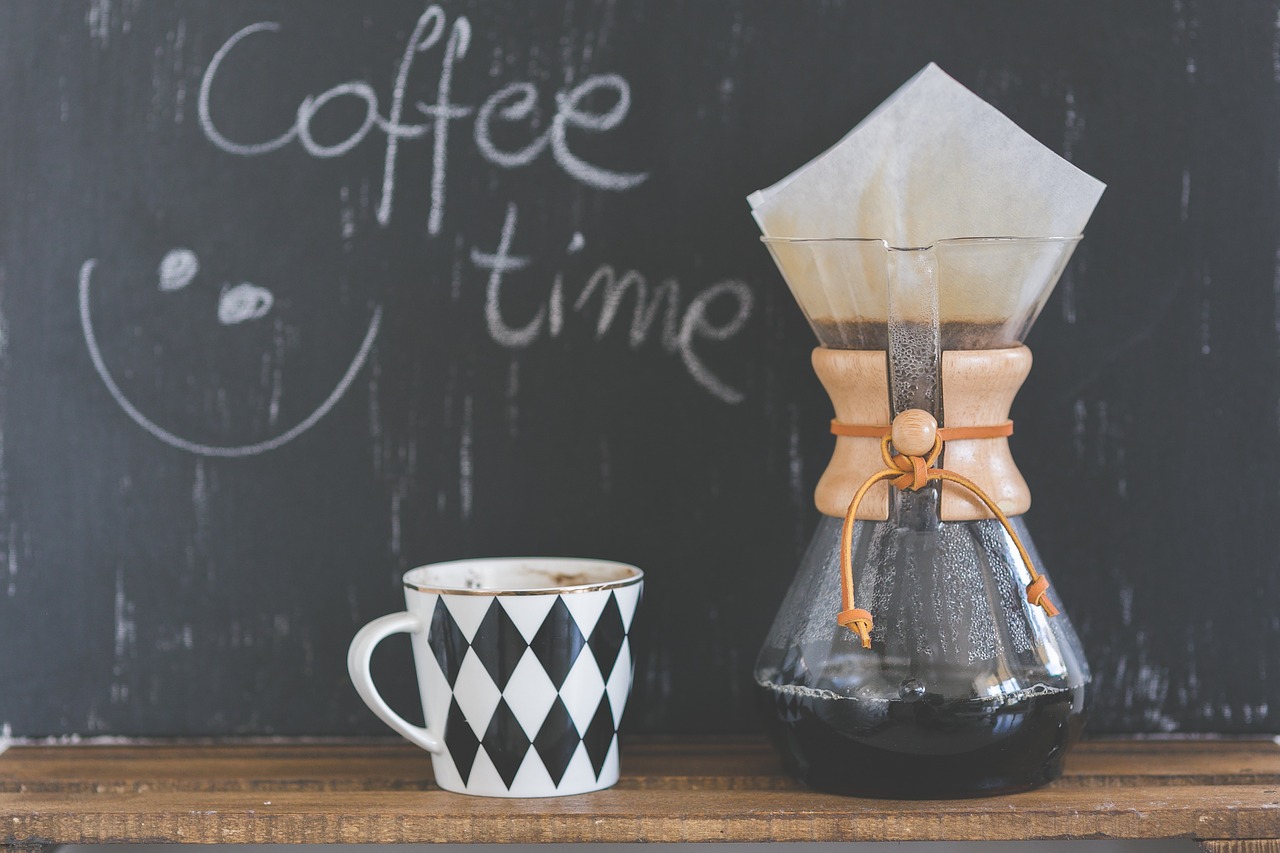 I shall now name you Sweeping Bird and send you up and down the spiritual staircase; prepare to be eaten...

Image by Foundry Co from Pixabay