Parable of The Box of Gold 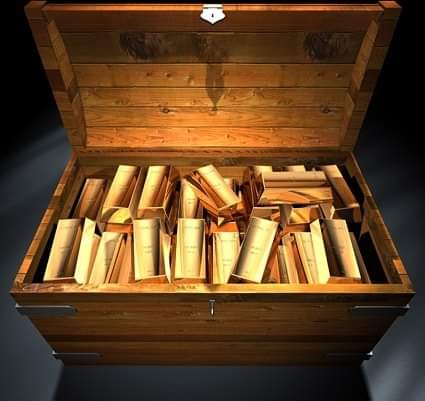 Parable of The Box of Gold

"A beggar had been sitting by the side of a road for over thirty years. One day a stranger walked by.

“Spare some change?” mumbled the beggar, mechanically holding out his old baseball cap.

“I have nothing to give you,” said the stranger. Then he asked: “What’s that you are sitting on?”

“Nothing,” replied the beggar. “Just an old box. I have been sitting on it for as long as I can remember.”

“Ever looked inside?” asked the stranger.

“No,” said the beggar. “What’s the point? There’s nothing in there.”

“Have a look inside,” insisted the stranger.

The beggar managed to pry open the lid. With astonishment, disbelief, and elation, he saw that the box was filled with gold.

I am that stranger who has nothing to give you and who is telling you to look inside. Not inside any box, as in the parable, but somewhere even closer: inside yourself."