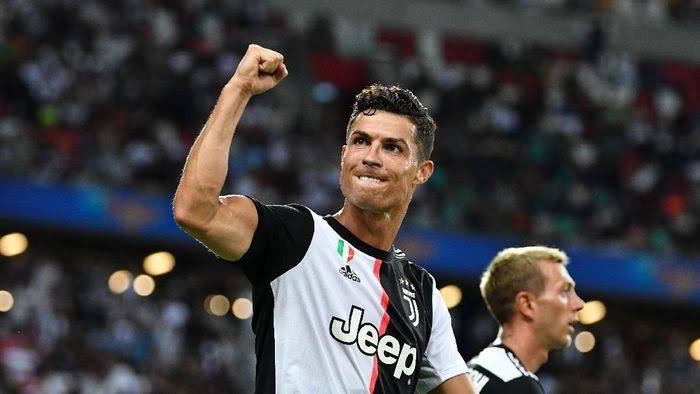 As a football star, Cristiano Ronaldo always keeps his level at the highest peak. Although he was 34 years old, CR7 did not show signs of going to retire in the near future.

Source
His desire to win the title every season is still burning. Moreover, he also joined a team that also has a champion tradition, Juventus.

In his first season, Ronaldo was only able to present two trophies, Serie A and Supercoppa 2018. Obviously, the incision was not enough for him.

In an excerpt of an interview with Spanish media, Marca, the former Real Madrid manager, was very eager to bring the Old Lady to the Champions League, the last time felt 23 years ago. He promised to bring Juventus back to the championship while still grazing at the Allianz Stadium.

"After winning what I want in Madrid, I need new changes and motivation. But, I still have the strength to always be a champion," said the former Manchester United player.

"Juventus will win the Champions League. I do not know it will happen this season or the next season, but it will happen," he continued.

As a player, Ronaldo is indeed familiar with the Champions League. He has been five times the highest champion of the Blue Continent, with details of one trophy with MU and the rest with El Real.