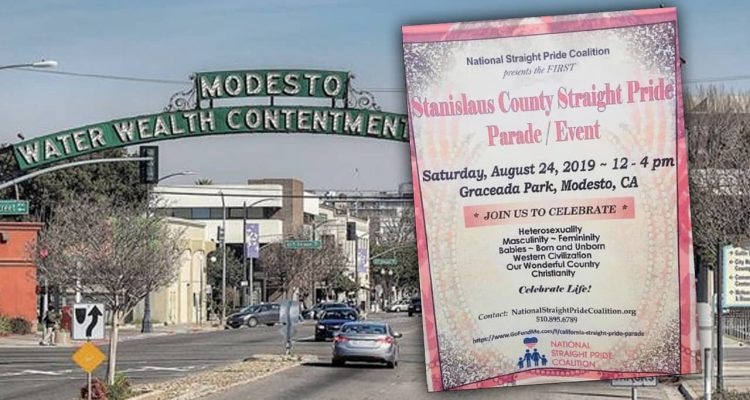 MODESTO (CBS13) — The city of Modesto is considering awarding a permit for a straight pride march in a local park and residents have mixed reviews on the idea.

A flyer circulating on social media posted by the National Straight Pride Coalition says Stanislaus County will host the event August 24th in Modesto’s Graceada Park. The city is reviewing the application and said phones are ringing off the hook.

Saw this story last week and the comments from the elected official in this city blew my mind. Her public display of wokeness amazes me but I guess that's par for the course in the socialist republic of California.

“We’ve been getting letters, emails, comments, and phone calls all day about it,” said Kristi Ah You, council member for District 3.

Ah You said if it was up to her, this permit wouldn’t be considered because the message behind the event constitutes hate speech and sets us back 25 years. 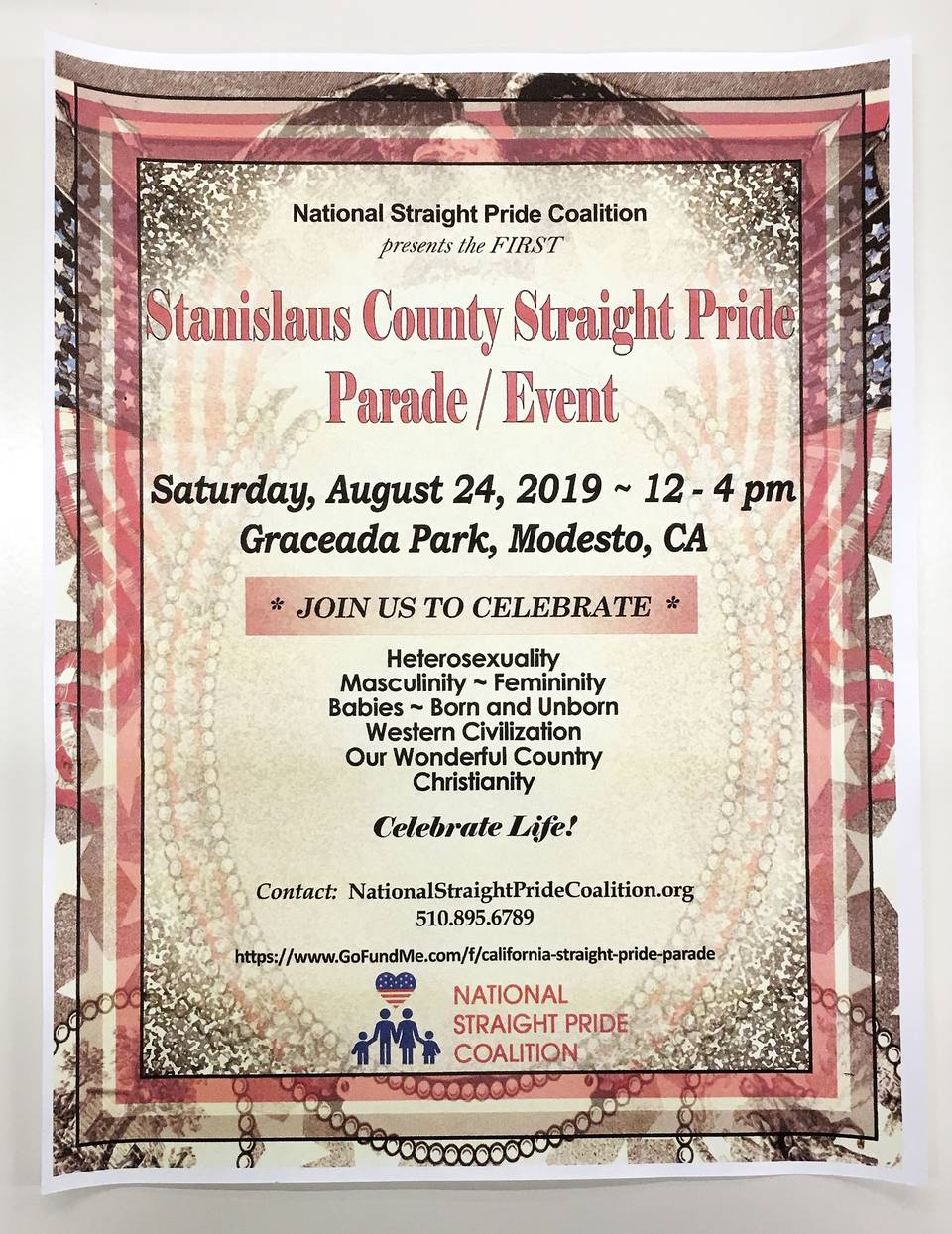 I don't really see anything hateful in this invite. Nothing about "whiteness" good or bad, not even sure what that actually means like saying blackness is hateful or something dumb and obscure like that. Normal folks have no clue what that means only woke people on the left know it means all whites are inherently evil or something along those racial lines.

This whole straight pride thing sounds like it's promoting christian values which everyone American has a right to express in public. To say it's hate crime is just plain ignorant and crazy talk from a libtard. It's hateful to suppress people's right to peacefully express their beliefs in public and when you attack christian values you're not just attacking white folks a large part of the christian religion is not white.

So glad I don't live in California.