An 11-Year-Old Boy Died of Flu Complications Despite Getting the Vaccine — How Does That Happen? 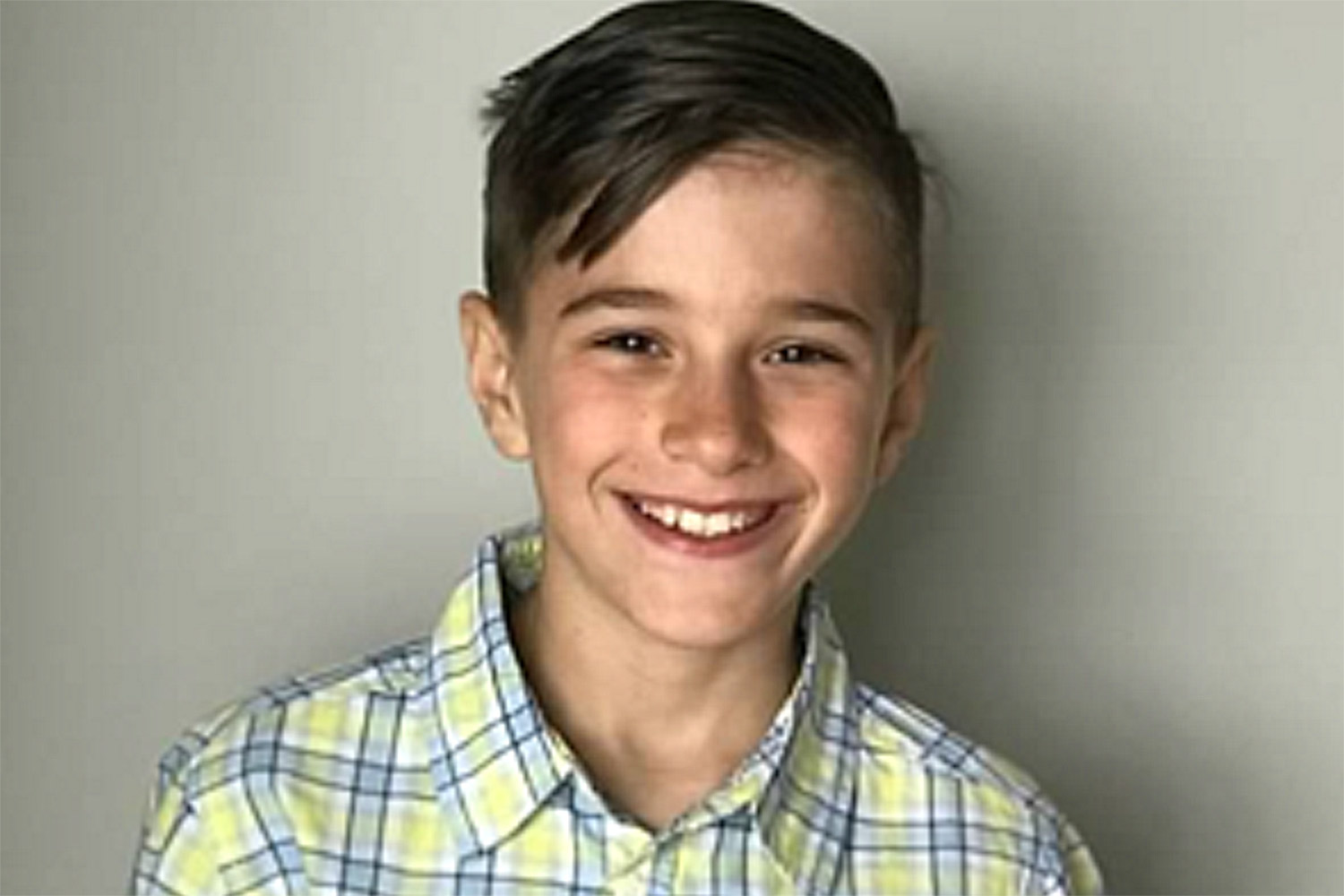 An 11-year-old boy in New York died on Saturday from flu-related complications, despite getting the seasonal flu vaccine.

Luca Calanni, who just turned 11 last month, was otherwise healthy before contracting the flu earlier in January. His death raises questions about whether the vaccine will actually protect against the flu in the 2019-2020 season.

This season has already been difficult to predict — it started “atypically” early, with at least 9.7 million flu illnesses so far. It has also hit children particularly hard, and Calanni adds to the 32 pediatric flu deaths that the CDC has already reported, the most in 16 seasons by this point in the season.

The main problem, experts say, is that this flu season is led by a strain of influenza B, which is unusual for this time of the year.

Here's an unfortunate reminder that the flu vaccine is not always 'safe and effective' from what you hear in the advertisements. The flu vaccine is far far from effective in fact it's 60% at best in the last 10 years which is horrible if you ask me. it's even less effect if you just look at the stats for young child. I think last year it was like 10% effect for childen under the age of nine. Most other vaccines they shoot for 90% or better to be effective but that's not the case with the flu shot. Could it be that the flu shot is mainly just a money maker for big pharma?

Here's the effectiveness of the flu shot from the cdc's own website. Doesn't look so hot. My personal experience with the flu and flu shot is I got the flu once when I was five never had the flu again until 20 years later than at twenty-five I got the flu shot and and week later I was sicker than a dog with the flu. Probably the sickest I've ever been and after than I refuse to get another flu shot. They say the flu vaccine doesn't spread the flu but I think that's bullshit. There's even evidence now the suggests the polio vaccine is causing more polio than the actually virus.

Best thing to do is to choose for yourself whether you want to trust the vaccine industry with you health and hard earned money or fight the flu with more natural alternatives like building up you immune system before flu season hits. I for one am going the more natural route and keep my immune system healthy because I don't want to be sick like that again.

Where do I begin... First of all, every year the "experts" at CDC get together and guess what strain of flu will dominate the season. Then they concoct a batch of vaccine based on that guess... if they're wrong, then oh well. Sadly that's it... all they have to go on is an educated guess. Moreover that doesn't even take into consideration the efficacy of the vaccine (and its pollutants)!

Regarding polio, if you can grab a copy of "Fear of the Invisible", thoroughly debunks the myth that polio is caused by a virus. As for the "effective" rate, how do they concluded anything when to this day vaccines aren't studied for efficacy, no safety studies = no safety data..

It used to be that if you wanted to make a claim, especially about health matters, there had to be some logic behind the arguments.

For instance, excuses are made about the flu vaxx that it cannot counter the current flu as efficiently as it should, because the strain alters year by year. In other words, the vaxx is mostly created to fight the previous flu season, not the current.

If the above is used as an argument to claim we should not use the flu vaxx, then we are attacked for being anti-vaxxers and anti science.

Good luck at making this post - and I hope you do many more that examine life as it is and not as we want to pretend it is.

cleaver for those mass murderers hiding behind alleged science

Even worse, to me, are those who know the science, but keep quiet out of fear of not being thought pc.

Makes one wonder if the vaccine was actually the cause or simply ineffective... either way, so sad.

It spreads only slowly, but vaccinated seem to be more contagious than unvaccinated. May everyone judge for themselves - as long as this is still possible. !invest_vote

For up to date info on vaccinations I have been watching the High Wire with Del Bigtree. I use Cat's Claw (a south american herb) and Echinacea and never suffer from any sickness. I would use elderberry for a serious fever but like I said I haven't had anything serious since using those herbs.