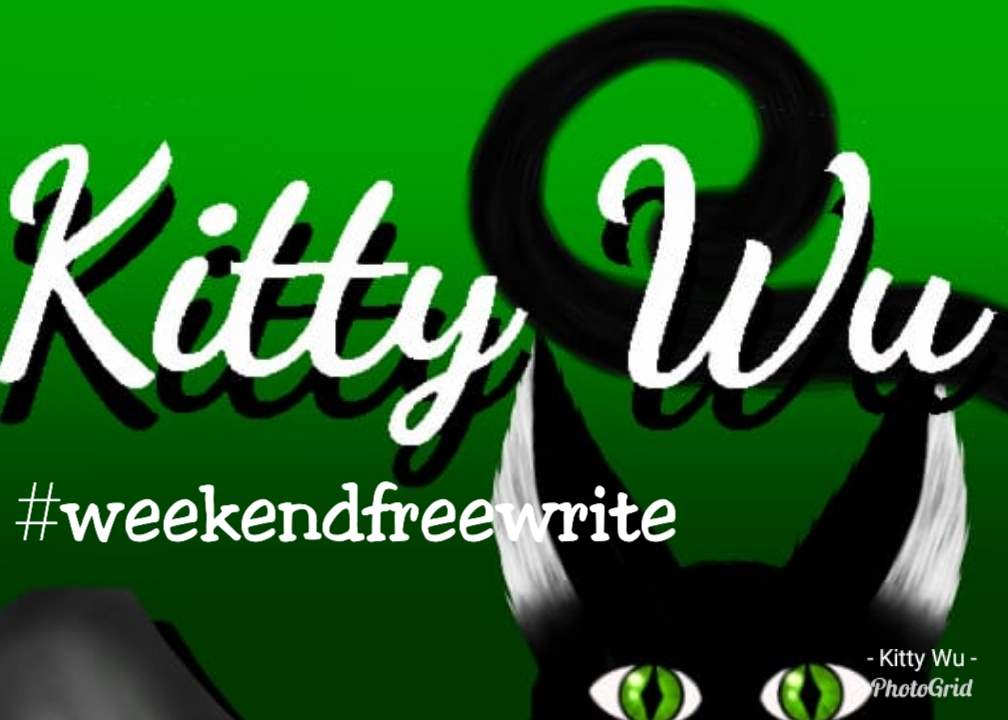 Aimee was fascinated with her own shadow.

She kept looking at it, scratching it. It was the only company she had and knew as long as she could remember.
Actually, there wasn't much she could remember. She knew she was "Aimee", had to be the one, since that was what the voice at the top of the stairs called her.
Aimee...

As soon she heard the word she stood underneath the stairs and waited, stared up in the dark. No one ever came down that stairs. She just heard a sound and a piece of bread came tumbling down.
She knew it was bread because the voice told her it was.
Bread...

She took the bread and sat on her mattress chewing the bread with her eyes closed. It always tasted different. Hard, soft, wet at times. Sometimes a sunbeam kept her company, brightened up the day, brought her a shadow or told her the color of the bread.
Green...

"When a sorcerer moves to attack, you can defeat him easily with his own power."
These words were written on the wall in a color she could not name. She had studied them as long as she could remember but had no idea what they meant. No one ever teached her how to read or write. To her the words were strange drawings. Drawings without a meaning.
She had tried to copy them. Writing them in the air.
Air...

She had never been outside, the small room she stayed in was her world. She was happy with the small thing in life. The sunbeam, a shadow, the voice, the bread.
Sometimes a small surprise like the apple. She didn't dare to eat it but saved it. It had looked nice, shone and was her treasure. She still had it although it had changed. Its skin became less shiny, more wrinkled but it was precious to her. She carefully stroke them with her fingers.
Precious...

"Where is she?"
"No need to worry, she is well taken care of. You know she is my little angel."
"How come I not even saw her once during the past years?"
A raised eyebrow in a wrinkled face belonged to the voice that had suddenly shown up at his doorstep and had forced herself in.
"Mother!"
She looked at the mess around her and the disgusting creature in front of her that perfectly fitted to it.
Disgust...

It was the only thing she felt for him as she found the creature that carefully stroke her wrinkled face in the basement.

**This is my entry to the #weekendfreewrite of Saturday Jan. 25, 2020. If you like to join the freewriters see @mariannewest

Best wishes for your entry...
Hare is some !trdo