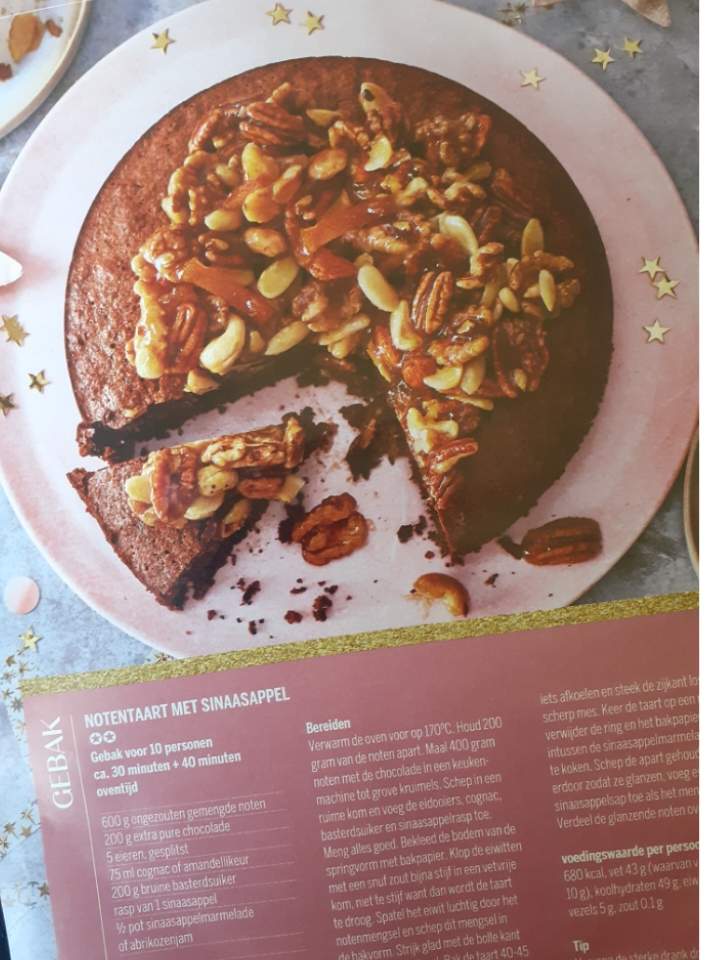 If it comes to cocoa it's not different.
Read the ingredients and you find out yourself. Chocolate or cocoa with 1% chocolate, no fat, etc. In the Netherlands it's not even allowed to use the name chocolate if it doesn't contain a certain amount of cocoa.

For sure each country has it's own idea and taste developed if it comes to the taste of chocolate but a cake or pie colored brown with a chemical smell is not made with real cocoa or chocolate.

The photo and many recipes you find back in the free magazine "Boodschappen" of the Supermarket Coop #12, December 2018.

We mainly use it for: hot chocolate, the chocolate vegan cake, tiramisu and chocolate custard or pudding. A bit cocoa works great as a topping.

The photo and many recipes you find back in the free magazine "Boodschappen" of the Supermarket Coop #12, December 2019.

We eat it just so. It's less expensive as cocoa and comes in many different kinds. Personally I like the dark chocolate most.
You can use it too to make your own chocolate butter. Way healthier as the sold trans- and palmfats which harm your health.

The best chocolate ice cream I ever ate was in Hungary a few years ago. This was pure dark chocolate.

I made chocolate waffles a few times. It wasn't a great succes. The chocolate taste was disappointing. I made them without this chemical stuff on it. This photo is from the book "Mon meilleur ami s'appelle chocolat"

Dark chocolate is the easiest chocolate to melt.
You can add cornflakes, granula, peanuts or raisins to it and make a fast snack out of it.
Pieces of chocolate can be used too to make a hot chocolate but I prefer the real cocoa (which is not Nesquick) more.

This is my entry to the CCC contest What do you do with... hosted by @gertu.
Theme: cocoa

Okay, upvoted and resteemed to thousand followers.. Thanks to vote us as witness and curator.

I would not use cocoa to do those foods
But I love eat chocolate
!trdo !SHOP

I love chocolate too but not all kinds. Some taste terrible.

Ow you have my favo chips 😁💕

Good idea I have also added cocoa, Nesquick and toddy to a pancake, of course it is not pure chocolate so it does not taste that much. Good ideas in your post. @wakeupkitty

You can try them out. Some eat nesquick on the pancake but not stirred through the dough. 💕

Cocoa, the plant, is planted in my region. They have given me the fruit and I prepare it at home, which is a process similar to that of coffee. Cocoa from my country is very tasty.
There are many types of chocolate, you are right, the ones here are great.
Thank you for your publication and sharing your story with cocoa or chocolate. @wakeupkitty.

Lucky you, you have it 💕