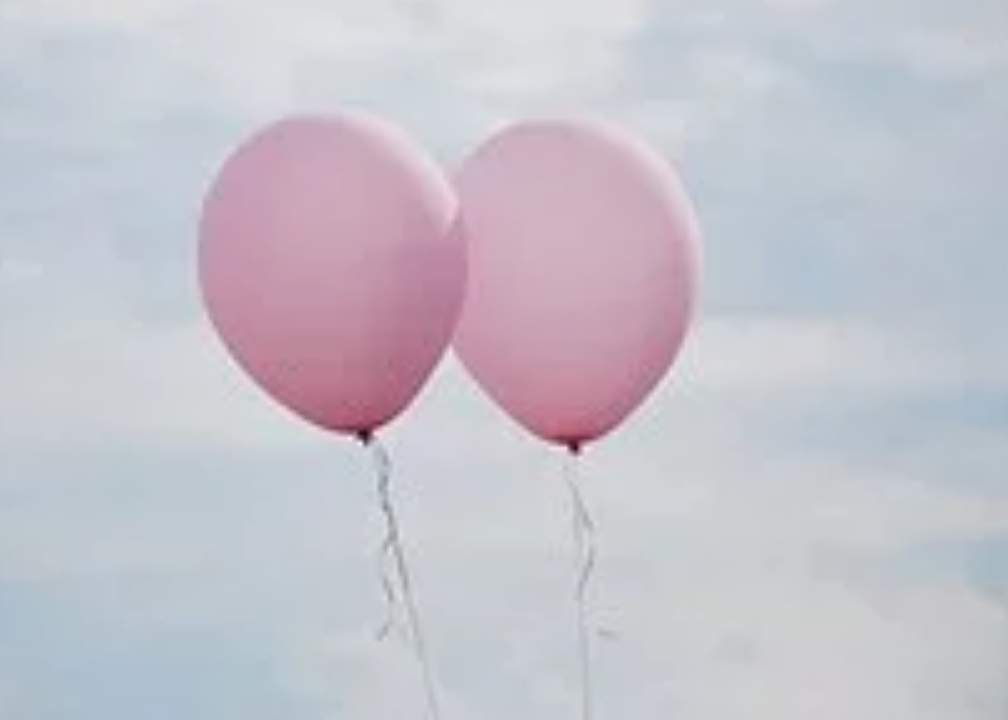 With each generation, more people seem to lose it or get more nuts?
Might be there are more sensible people just like there seem to be more with ADHD and who commit suicide but I have strong doubts if it's true.
The biggest problem of the modern world is we have time to feel worried, time to think, time to feed fear, we do not work hard enough (not like our ancestors did in 1800) and... we know everything.
There's a Dutch expression (translated) "What you don't know can't harm you" and it's similar in a way to what is written in the Bible "Blessed are the poor in spirit".
Life is easier if you are not aware of everything. One person can not carry the world's misery on his shoulders. I do not see it as my task to do so.

I never believed all "they" said.
It doesn't matter if "they" were my parents, teachers, some VIP, the media, friends or neighbors. They say a lot that is not true, they love to gossip, break necks and talk bad, blame long before facts are known.
This is the reason we gave up on a newspaper at least twenty years ago, the television over 12 perhaps even 15 years ago. You will never find me gossiping with neighbors or at school and I do not check out the daily misery on the internet.
This means it's hard to brainwash me and if you question what is said/taught it doesn't make you popular.
I am a realist and always been one.
Already as a kid, I felt skeptical about given answers and tried to figure out the whole truth behind a story, saw the other side.
I know these days (the past 10 till 15 years) it's mainly fake and subjective news that's spread. Listen/read the same news in ten different languages/countries and you hear ten different stories.

@ecoTrain AND the latest update <<< please click to read.`

Thank you very much @solominer. 💕

I love how international Steemit is. I especially like hearing from people in Europe, we can really learn so much from each others culture, different attitudes, etc. I like your attitude when faced with issues, you take care of your family, investing in your home life and not the problems of the world

I agree it is a good place to meet different cultures and realize what we think so frequently is worth fighting for, even gives us stress, is not worth the fight at all. It's not what life is about, one doesn't need that much to feel satisfied and have a great day. We are all somehow programmed to give, have more, buy the newest, care but what counts more, the basic, we forget. Why? Because already a toddler is told to share, fit in, care about others and punished if it sets its borders because it needs to fit in into a certain group or even more groups.
Stay healthy and invest in yourself. I wish you a great Monday. 💕

Yeah, the ability to turn off the news, the phone, the computer, the television, etc, etc, when we are tired, when we need to stop, to sleep, to go on a fast, to take a break, to get some air, is a critical skill that we should always encourage people to consider making a daily habit. We can be overwhelmed by too much good and bad news and especially bad news. Yes, some people can suffer from a disease called being lazy and yet people can also be rusty on their ability to keep a Sabbath, that is a day off.

Wise words now it's a good time to find a new balance. 👍💕

That concept about a busy life has also occurred to me, although more along the lines of depression. It's hard to get depressed if you're you busy working to survive.

I am sorry to hear that. I doubt people in 1800 were as depressed as we are these days. They walked up and down to work, where happy with a piece of black bread or some potatoes and fell asleep.
The society we live in has a certain pressure plus most you earn are taxes or bills pressed upon you by the government. The harder you work the less you earn. That's the main reason why I gave up on working 60-80 hours a week. It didn't benefit me.
I hope you are less busy now and have time to enjoy doing nothing. Stay safe and thanks for your answer. 💕

It's pathetic how the media constantly "bleeds and leads" to the vast majority of "sheeple" who blindly believe everything they see, read, and hear without fact checking.

There's a great saying your post reminds me of:
"believe nothing you hear and only half of what you see."

Keep enjoying the quality time you're spending with your children!💕

A good saying I keep that in mind. Stay safe and a great day to you. Thanks for stopping by. 💕

Yes, @puncakbukit has upvoted and reblogged your post to thousand followers.. Thank you very much to vote @puncakbukit as your witness and curator.

Thank you for the upvote and resteeming. 💕