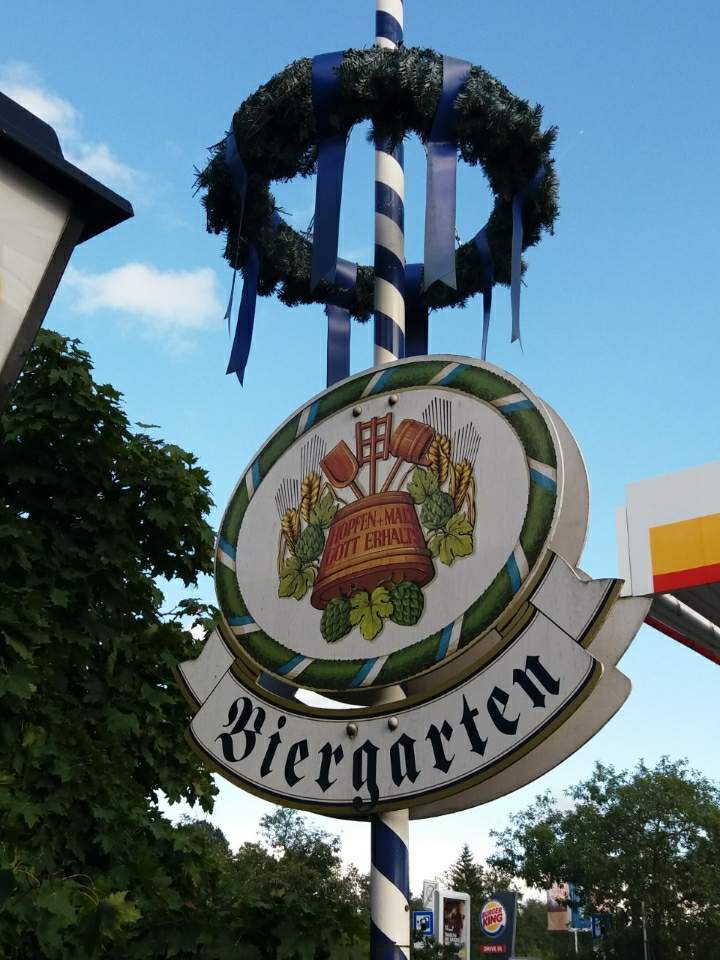 "You wouldn't," said Tom, horrified, taking a step back from her.
He never believed in fairy tales, dragons or fairies.
The little thing was buzzing around him like a fat fly. She dared to threaten him. There was one thing the fairy did not know and that was he hated flies.

"Sounds to me you are the one in real trouble, you buzzing bee! You better leave before I hit you with this!"

He waved with a folded newspaper at the tiny creature that had just told him the news.

"You better listen to me", it buzzed.
The sound irritated him and he raised his hand.

"No, but I will hurt you! Get out of here. Go back to where you belong. You are not a part of my fantasy nor imagination."

There was a soft sound and the creature was gone. To be sure he blinked his eyes twice.

"Good, she got the message. Finally some peace."

At the end of the day, the only thing he wanted was to drink a beer. It was his time to relax. He had seen them all outside. The beer gardens were full of people. No one seems to work these days.

He spoke from the shadows beside the door. "I'll join. I want to join."

"You know the rules. Who does not work will not eat. Get back to your corner. You already cause me trouble enough."

He drank his beer and enjoyed the silence.
Since his wife disappeared and left him with her child years fled by. The boy had to leave, it would not get any better. He was no part of this world.

"I'll join, I want to join. She said I could, you heard her. You have to let me join them", he whined.

"Fine, go, but know once you do you can not come back. Do you understand me? There is no way back. This is not what your mother wanted for you but it is your choice, your life."

He came forward and stood in front of the old man.

"Thank, you father. I know you did what you could but this is not what I want to be."

"Your life will be short if I do this."

They looked each other in the eyes and knew this was the end.
For the last time, old Tom wrapped his arms around the boy he took care of for such a long time.

"Now, take your clothes off."

The boy did it as quickly as he could.

"Than use your wings and fly away", the old magician said and snapped his fingers.

He opened his last bottle of beer. After he finished it he would take care of the annoying fruit fly around his head. Even if he would no longer see it he knew where to find it. The smell of overripe bananas would attract it.

It won't take long. The boy changed into something the father hates and the father did not change his opinion.

I had to write something with the 3 prompts given and I only like tales/stories (and history) if it comes to it.

Very creepy and creative. Great job with this one, @wakeupkitty. Here is the next one we got:

Thank you I will think before I write while "cooking" dinner 💕