The sound of voices 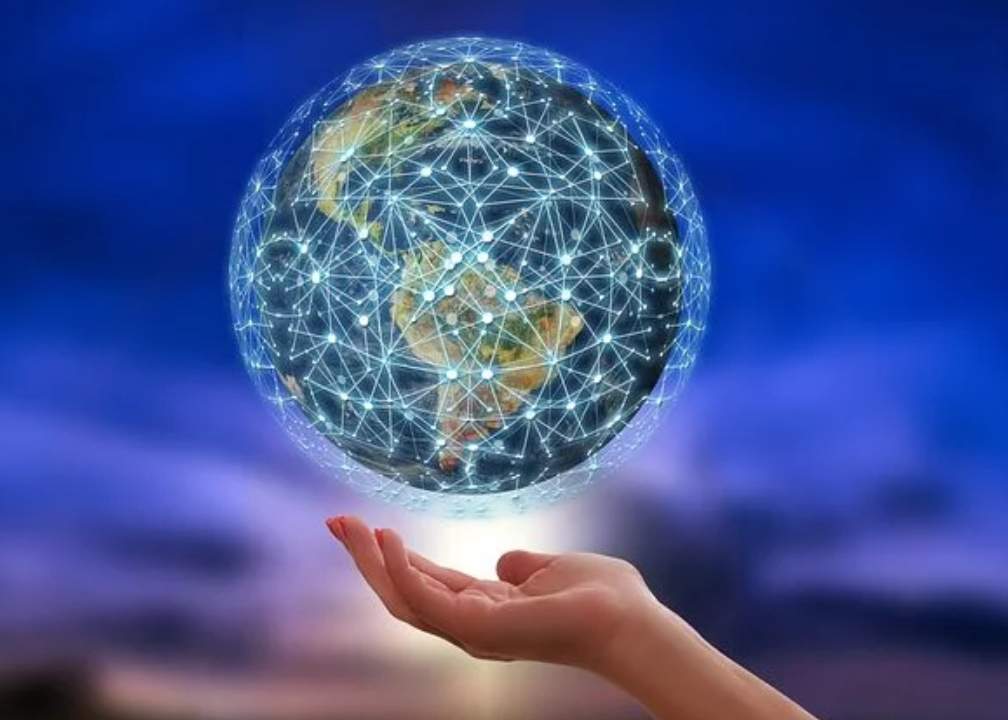 There are many different ones, some are related others have nothing in common with the rest.
There was a time I loved learning and languages were a part of it. At that time it wasn't as easy as it is these days. If you could learn a foreign language at all it did cost you a lot of money or you better moved to that country.

Moving won't help you these days.
One can live everywhere, have a good life without even say "hi".
I learned several languages although I was labeled as "too stupid to learn". My native language is Dutch. Not one of us, our family, was allowed to speak in a foreign language from the moment on my grandparents emigrated to the Netherlands. Dialects were not allowed either. These days it was not seen as a sign of intellect and not much has changed if it comes to that. My granny only scolded in French at her youngest as he misbehaved. She spoke several languages and worked for a trading company abroad.

I could say I prefer a certain language above another but that's not true.
It depends on who's talking. I like warm voices, the voices of storytellers. In many cases, I prefer the voice of a man above the one of a woman.
French does not sound more romantic to me as Spanish, Italian or Rumanian if these languages are romantic at all. I wouldn't know what the romantic part about it is.

I like voices with a certain kind of " dry humor" in it. The words used make a world of difference too. My daughter has such a voice. With her remarks, she can make people laugh but she is not a storyteller.

I don't like high, shrill, screamy voices. Some voices not only sing but also speak out of tune. My mother had such a voice. It hurts the ears and is more as just unpleasant to hear 24/7.

I like Oxford English, Irish and Scottish.
English because it sounds peaceful to me the other languages because they are like music, singing, to my ears.
I like the German language but not each dialect and if it comes to Dutch I would go for the way they speak in South Africa, not the way the Belgium way. Flemish does not sound sweet to my ears.
Dutch dialects are not my favourites.
If a language gives the feeling of "home" it is the way people in the area of Rotterdam city speak. Probably because I spent nearly 9 years of my childhood "underneath its smoke". The sound feels like a relief and I see my friend Loki. If you would only hear him you would have never guessed he is Chinese.

This is my entry to the CCC contest My Thursday Favourites #ccc 2.40
AND
the latest update <<< please click to read.

Thanks for using eSteem!
Your post has been voted as a part of eSteem encouragement program. Keep up the good work!
Dear reader, Install Android, iOS Mobile app or Windows, Mac, Linux Surfer app, if you haven't already!
Learn more: https://esteem.app
Join our discord: https://discord.me/esteem

Thank you for the encouragement I appreciate it.

I dislike high, shrilly, screamy voices too. It hurts my ears and gives me headache. I enjoy listening to Spanish and Italians speak. I find them passionate in their own language. Ooo yes, and I like Oxford English, Irish and Scottish too. I find Japanese and Korean interesting too. Nowadays, we can learn some basic language for free with apps such as Duolingo. I tried learning Spanish there but didn't go far :D

I should try that app too. If it comes to it I like most languages as long as it doesn't hurt my ears. 💕