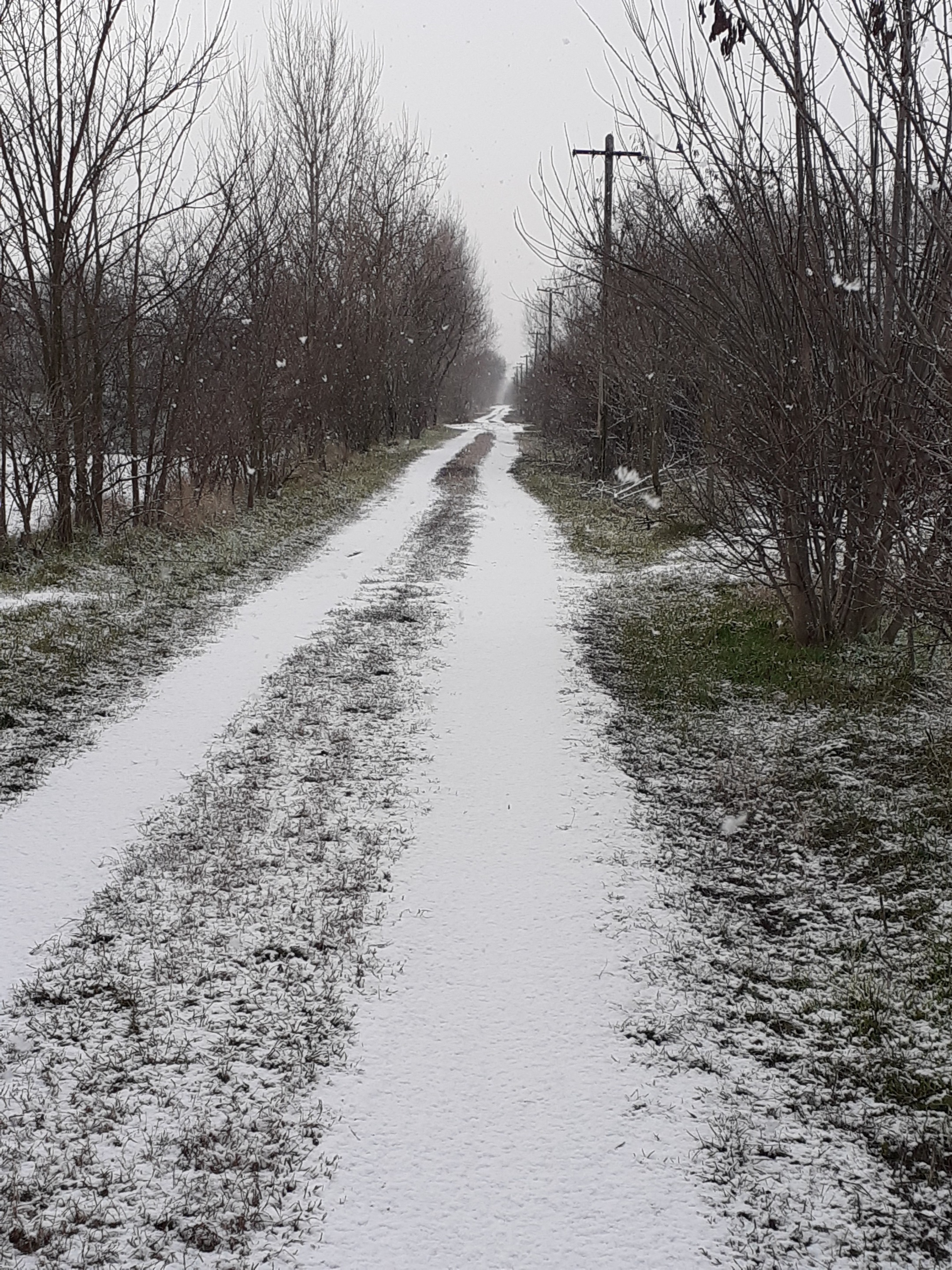 In community: Politics - The voice of the people(cc97) (remove)
It's unsure if the prime minister (and his party) is liked but the fact is after one decennium he is still in charge and no matter how many failures he and his ministers made they stay. They stick around while others are removed and had to feel ashamed, punished, for the 'mistakes' not as big as what the present government makes.
Hypocrites are they for sure, those ministers with big mouths telling others what to do and pointing them at their mistakes. Those failures aren't always that huge but the media knows how to drag one down through the mud. The media far from objective knows better even if they just stated the opposite in the worst spelling one can imagine. If a paper isn't able to write texts in good grammar it should be a warning for the reader. It's true what one of the opposite, parties say the Netherlands is a country of half an alphabetic and it's time schools invest in what is important: writing and counting. This might sound stupid but the fact is even the government's 'Calculation Chamber' can not make a proper budget and the King has a very hard time if it comes to reading out loud what someone else already wrote down for him. This should be changed, we all can do better and the only way how is to keep practising.

As the party of the present prime minister tried to grab the power nearly every party loved to reign with him. Why? Because they liked to be noticed, love power and above all didn't want the biggest one to be in charge. No, this is not what democracy should be like but there's nothing the people can do about. If everyone says "We do not like to work with you" it's game out. The biggest joke after all these years of kissing asses with the PM those little guys play the angry ones now. If something goes wrong, huge mistakes are made, you need to blame someone. Suddenly those who pretended to be big friends with the PM no longer trust him. They want him to leave as soon as possible together with his bunch of ministers.

Why now you may ask? Because the elections are on their way and this is all part of the game. It's proved the biggest part of the nation forgets all the bad things the monster did as soon as the animal is killed by a hero. They will remember the hero though no matter if that hero is a hypocrite, a big loser, a person who did not stick to the promises he made to those who gave their vote. The only thing most people will remember is what the media tell. Sixty days is enough to wipe out the bad things done by them to make people forget, and what can't be deleted in time? The scapegoat can pay for that crime.

The PM turns out to be a control freak. He likes to know if he can reign on. The answer was... No answer yet. We'll see and wait.

It will be a long, cold winter. was the message to the nation.

🏆 Hi @wakeupkitty! You have received 0.05 SBD reward for this post from the following subscribers: @davidke20
Subscribe and increase the reward for @wakeupkitty :) | For investors.

Your post has been curated by us! Received 20.00% upvote from @opb. Do consider delegate to us to help support our project.

Do join our discord channel to give us feedback, https://discord.gg/bwb2ENt

Thank you very much. It's appreciated. All the best for you. 💕🍀