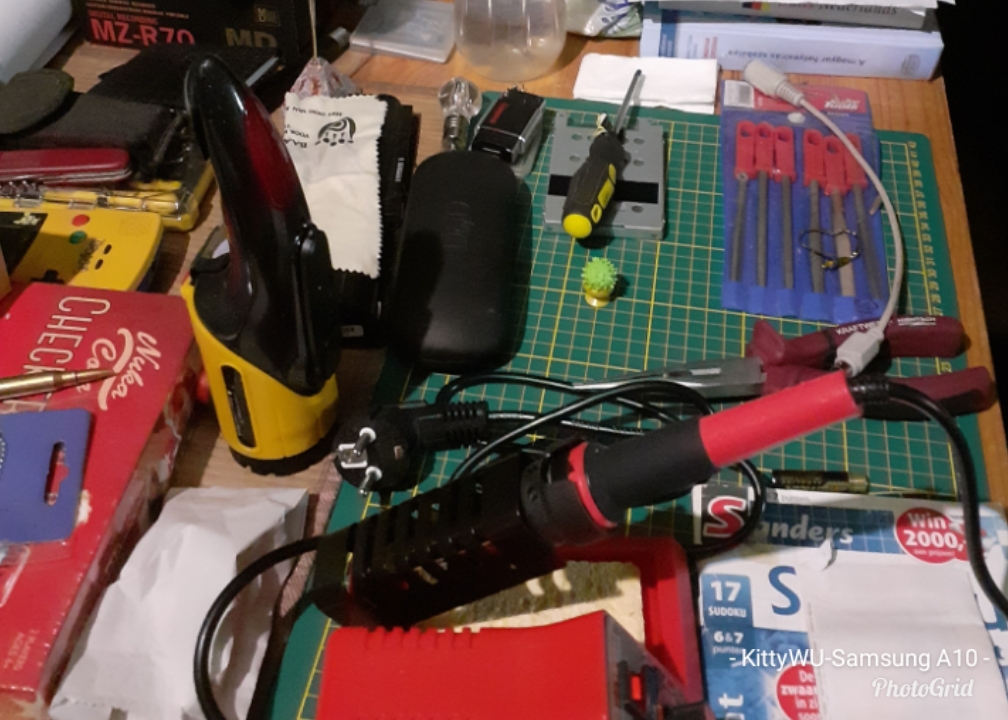 Apparently, it was an exciting day at school yesterday or at least it is good enough to tell me about it.

One of my children is a collector and comes back home enthusiastic. Already as a toddler it was the "no waste" type and always found treasures on the beach, in town, and where ever it went. The interesting thing is this includes money. It doesn't matter if it is a coin outside on the street, one left behind in a shopping cart or paper money. It sees it. Good since one of the goals in its life is to get rich and the other one (set first) is to be a professor or inventor.

I always wondered what makes a little child say it wants to be a professor since it won't make you popular at school or an inventor. Most inventors are labeled as crazy no matter if we think of Einstein or Belle's father (Walt Disney's Beauty & the Beast).
As a parent, I wonder but whatever it is as long as it is the child's wish and creativity is involved I am happy with it. You can force your child into something you like but if you ask me happiness is what counts more in life.

I am not against being rich although I always asked myself how one can dive and swim in a heap of money (mainly coins) like Carl Barks's Scrooge McDuck my favorite character.
Who knows my child once will be rich and have that experience for real. Most likely it will feel good. As we know counting money does. It's good for health which explains why Scrooge McDuck (in Dutch called uncle Donald) is still healthy and around.

My collecting child can not collect as much as it likes because this mother loves minimalism. Collecting and minimalism do not fit great together. It is good the child no longer shares it's room with the youngest. We see an interesting room if we enter it. The part where the youngest slept is filled with the collector's items and books and messy, the part where it sleeps is extremely neat.

Electronics, the obsession for old computers and electronics (the older the better) is the new obsession. Earlier this week it told the school will have new computers. What they would do with the old ones was unclear. It asked but didn't understand the answer given. Today it discovered they threw it all on a heap outside! My child's heart broke as it saw how they treated it, how parts were cut off.

"We have no computer, it can still be used."

"What is it you want me to do? Call a truck and take it all home with me?"

It looked at me puzzled, for a moment I was afraid it would say "can we?"
I agree. This is a total waste. For sure there are people who can still have benefit from it and even school could because this school is teaching in electronics. Students need to build things, have projects and for that they need certain parts to realize it.

"How about you taking a big shopper bag with you? I think it will fit in."

Off to school it went with school at, gymnastic bag and big shopper but without coat. The coat is left behind somewhere which means no coat but a thick best to carry around with extra as well.

Thank you very much for the upvote. I appreciate it.

Congratulations! Your post has been selected as a daily Steemit truffle! It is listed on rank 23 of all contributions awarded today. You can find the TOP DAILY TRUFFLE PICKS HERE.

Thank you very much. I appreciate it.