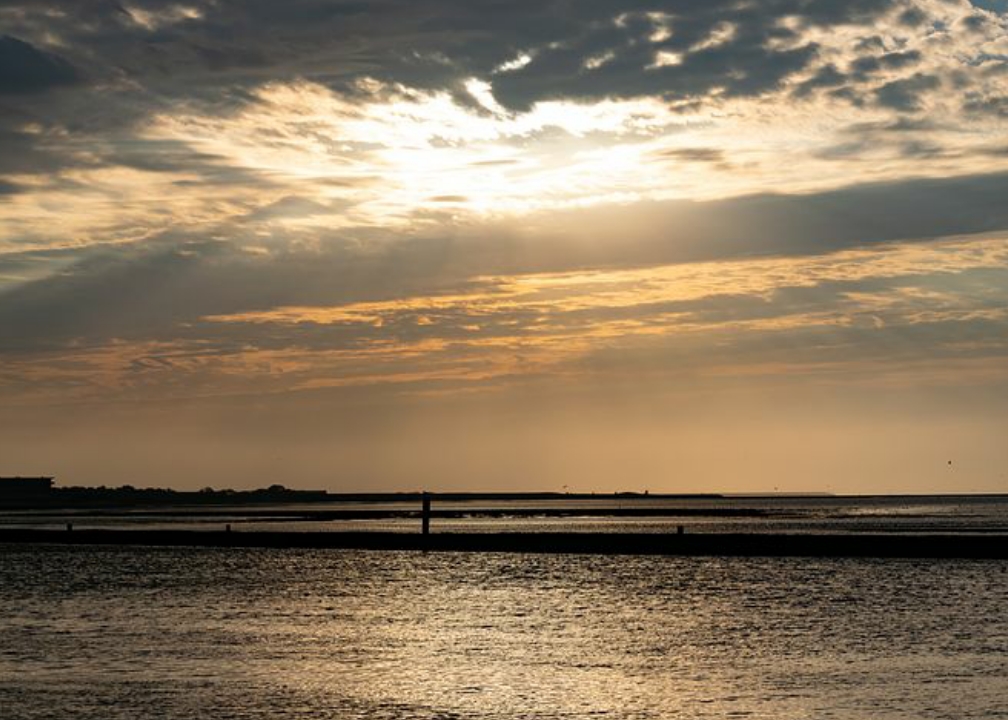 As has become their routine, they seated their morose and silent selves on logs and stumps by the campfire. It had become clear to them there was no way back. The stupid bitch was captured and would talk for sure and the emu didn't seem to impress the owner of the house. He had left it outside in exactly the same way. They know because they had watched the house. At nights the light was turned on and he even sat at the veranda.
"It's his fault, if he wouldn't have pay her a visit everything would be fine and that door remained closed."
"I heard a terrible smell came out of it and they are breaking those walls. What are our options?"
They all looked at the grumpy old guy who arrived later and disn't seem to worry about anything.
"I don't know about you guys but I have no intent on to sit here for the rest of my life. The place I stay, that nursery home, is good enough for me besides I have an appointment." The old man was a former police officer and he knew the past would caught them if he didn't show up.
"I take care of it", he groaned. Like always I will. She won't talk. We might live separated but she still has plenty reasons to scare me. I meet her tomorrow.

Don't confront her," Mandy advised.
Suddenly she wasn't sure if it was a good thing to do. Many years past by, all these years she had had a life. He told her she was fine and she found a new home. If her memory came back it was early enough for contact, explaintions. She was convinced questions needed to be answered and she wasn't certain if she was ready to do so.
The doctor nodded. If it came to him the file was closed. She felt the two of them are related. The DNA test would confirm it soon.
His patient left and the only information he could add to the file was she had relatives. Mandy was her mother and Jim...
"What about Jim?"
He's my brother, her uncle but not her biological father."
"Where will you stay? Will you go back to the hotel, somewhere else perhaps?"
"I'll stay with Jim. There's no going back for me you can write down his address and my phone number."
She smiled at him and he had to admit he liked her, he really did.
"And if Jim.." he didn't dare to continue the question. She had told him way more than he expected during the past days and he needed time to give all the thoughts and feelings a place.
"I'll see, we'll see", she corrected herself.
She stood up to let herself out.
"Let's stay in touch, I call you."
"I would appreciate that. Safe journey."

Ben kept his promise to Fidelo like he always did. Watching over Jim was one of the easier tasks. The man seemed to do a bit better although he didn't wake up yet. He studied the face in his living from the sofa where he sat which he pulled next to the bed. How many traumas could one man bear, survive?
Automatically he dialed the number of Jim's sister. How many times had he tried to call her without any result?
The bag with the doll and the wrap stood next to the sofa. He tried to stay awake but his eyes got heavy. Tomorrow I'll tell the chief inspector all about it and I will find her. A deep sigh escaped from the guy in the bed as he opened his eyes.
"Who are you?"

My entry to the weekendfreewrite of Saturday September 26, 2020..

hello Kitty Wu - I know that you haven't been on Hive much - but we are probably doing the November madness again - write a novel in a month...

I can not load Hive that is why I gave up on it. Steemit is hard to but if I am lucky I can at least post with Steempeak although after that I can rarely see it.

I would like to give it a try if you tell me the rules. 50K words and the prompts given?

hive blog is hard for me too. You can try peaked - it is the hive version of steempeak only better...
And felt.buzz swears by this mobile app - I haven't been able to download it yet - I don't think it is available in the US...
https://app.dapplr.in/AvD6k7psKveU3oM56