Should employees of public transport work as a caretaker? 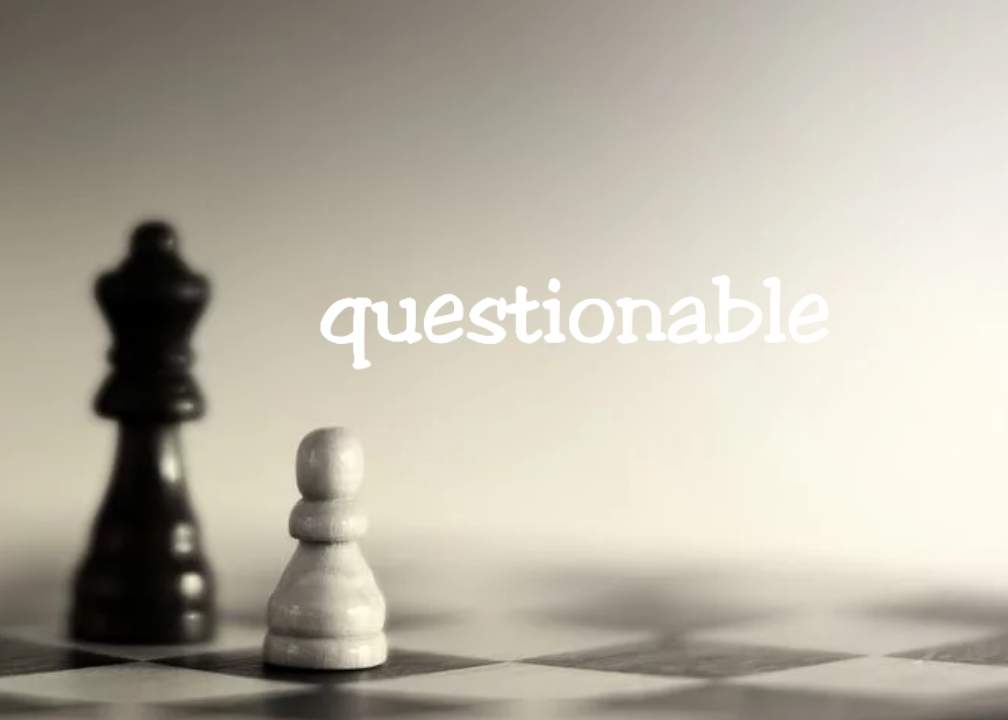 The weather is fine and our PM wants us all to spend Eastern at home. It's common in the Netherlands to go out (finally Spring) or visit car shows.
Although the headlines make us believe differently we are over the IC peak according to our RIVM which you can read yourself if you are willing to read more as headlines only. Important now is to avoid a second peak.

The numbers of people who died and went to the hospital are not todays but those received yesterday. The administration is not the first priority of caretakers which is understandable.

900 out of the 2500 nursing homes (not only nursing homes for elderly people, elderly homes no longer exist in the Netherlands) are infected with #Covid19.
Caretakers of these homes have a hard time protecting themselves and those they take care of. There are no face masks, etc. and it is only since April 2, 2020, these caretakers and some people are tested.

During today's meeting of the government (it's till 7 pm today so two more hours to go) one of the ministers suggested to let employees of the public transport, including flight companies, work as a caretaker.

Is it a good idea to let employees of public transport work as a caretaker?
If yes shouldn't more people/volunteers be asked to help out? Personally I wouldn't mind to give a hand.