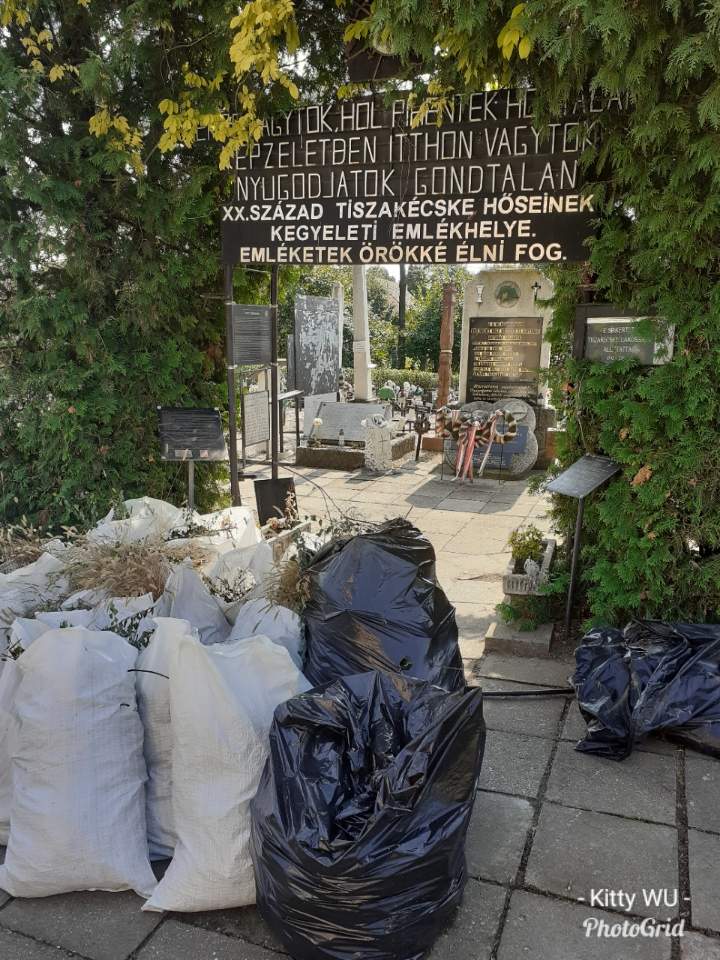 After I picked up one child from school I drove to the town. I have to kill two hours till the bus arrives and I can take the other one home too.

We had a rainy morning, now the sun is shining and it is warm. We take a walk over the graveyard. One of the few places where the door is always open. This one looks better as the one where my grandparents are resting. It was a shock to see it.

I visited this graveyard a while ago to. It is not only a Pokemon go stop but you find some graves of the heroes of the second World War too. "We deserve respect.." is written on one of the stones like these.

In a few years time they are forgotten and the respect once given to them is gone. At least that is the case in the Netherlands. Fighting, giving your life for your country, it's freedom is no longer a heroic deed but a sign of Nazism and racism according to some people.

Do you ever visit a graveyard, wonder about all those people once alive, once loved and now forgotten?