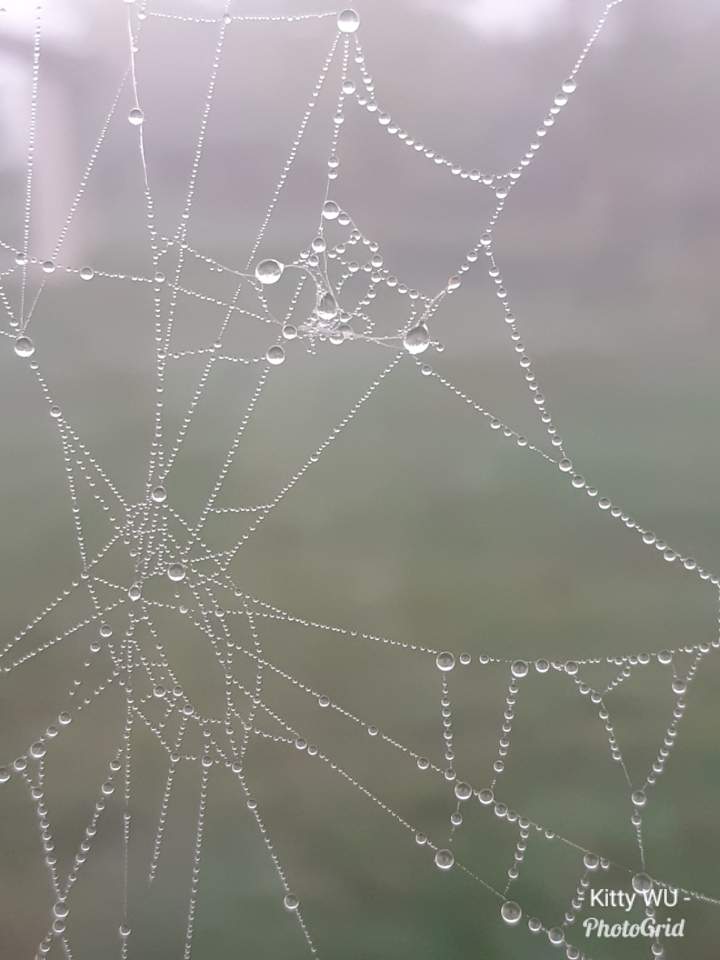 The reason we have conflicts.

Even the most peaceful person will have conflicts at a certain point in his/her life. If not with others then with him-/herself. This is something of all ages, as long as humankind exists.

Humans are animals and they fight if they feel threatened, a border is crossed, for their territory, properties, partner and because they are human for what they are told what is right too (Bible, Quran Nation, Religion, Ideas, etc.).

Humans might be seen as a higher species but are way easier to imprint (brainwash) as animals.

It is great we humans can talk, express ourselves but words are not the only way.
A sensitive person will feel the hate, dislike, aversion no matter how friendly it is greeted or patted on the back.

Conflicts, no matter within a relationship, family or between countries always start the same.

If we would really respect people, give each person the room he/she needs, are not controlling each other's lives and we all were blind, deaf and dumb we might live in a peaceful world. I say might since there will always stand up one person who will rule the whole world by abusing, manipulating, threatening others for his/her own sake (saw the film Blindness?).

_This photo is made by me with my mobile phone Samsung A10. With it I join @derangedcontests - landscape and seascape contest and several others.

Spread your chances and use the right tags to be found.
If you use the app Appics (see appics.com) other appics users will see, comment, upvote your photo (it is shown first) and steemit users can read, comment, upvote on it via new and under the tag of the contest you join.

See for more info my Tip 21: Contests and Photo contests

thanks alot for the photo contest tips.

You are very welcome! I wish you a great day. 💕

Thank you wakeupkitty! You've just received an upvote of 48% by artturtle!

Thank you very much for the upvote👍🏻💕