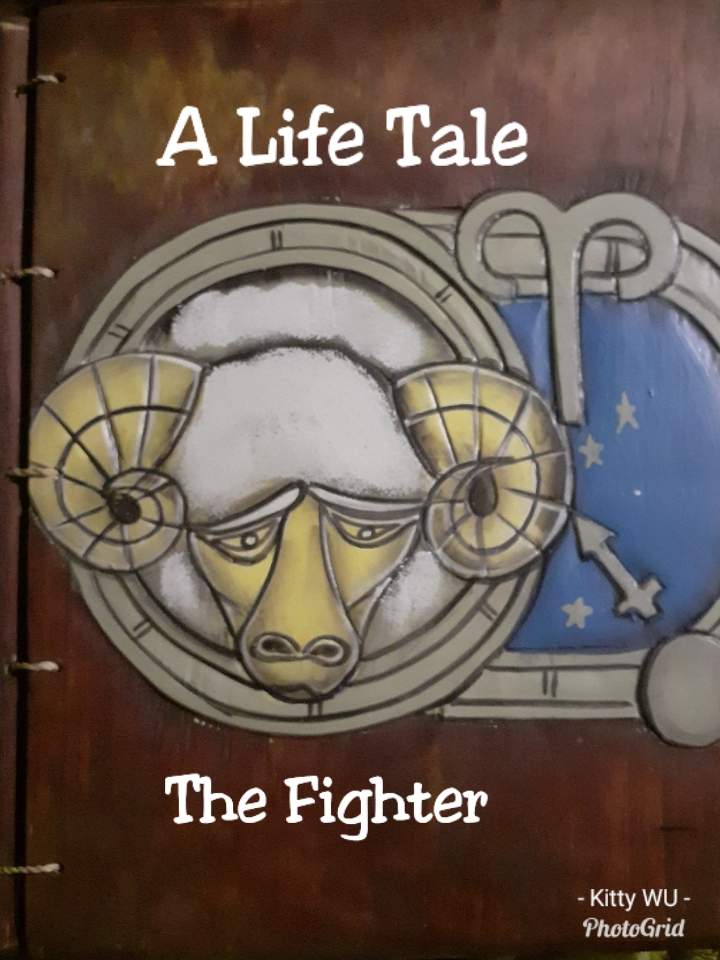 Have you heard the story about a girl with dreams and hopes?
She did not achieve what she expected. Her father gave her away. She was welcomed with a bucket of water, had to marry a dwarf and even get his child. A child that turned out to be a cruel monster.

It all was a long time.
At a time a dwarf fell in love with a giant's daughter. He worked so hard and got what he wanted. It was just not what he expected.

Perhaps you heard about a mysterious child?
As a firstborn, she was used to seeking and getting attention. To get what she wishes for. She missed what most have of us have. A heart. No matter how hard they all searched the heart was never found.

And how about the story of a child in a land far, far away?
A child that kept a baby alive during a Fight. He did not gave up. As the Fight ended both traveled the seas and started a new life in the land of the Not Loved Ones

I am sure you know they do not come out of space.

The child, taking care of a baby, had a father. This alien was a fighter. It has always been his boy's dream to be one. It was a good way to see the world too. He hated working for his father's trading company. As soon as he could he joined a group of warriors. The warriors did not care about aliens or different looks. They had one goal: killing and surviving.
On rare occasions, Fighter visited the aliens and at times he told about his adventures. Many disagreed with his life. Living in peace was what they wished for.

"You better stay here with us son, " his father said as he visited him.
"Bad times will come over us. Why put yourself in danger? You saw the world and are old enough to start a family."

Annoyed about his father's words Fighter left. As he slammed the door behind him the secretary smiled at him. It was the most beautiful smile he ever saw but not good enough to keep him home.

Stubborn as he was he decided to leave the next day.
Only once he sent a short message to his father. He had no intention to go back home and meet his kind or family again.

"I am fine. If you want me to settle down sent your secretary. You have faith in her, so will I."

A few weeks later the secretary arrived. She was an intelligent girl and spoke different languages. Used to live alone, dealing with issues, she made it possible for him to do what he like most which was being one of the warriors and fighting against an enemy of a king that wasn't his.

Once in a while Fighter came home and spent some time with his wife.
She was safe in the new land where they lived and took care of herself and the children.
As the Fight started he did not worry one single moment about her.

"She can take care of herself, " he said and smiled as the enemy captured him and forced the Fighter on his knee.
To them, he was an alien but also a fighter. They saluted before they shot him.

**This is my entry to the daily 5-minute freewrite with the prompt knee. If you like to join see @mariannewest mentioned how writing your own fairy tale can be therapeutic. She writes "Cindy's Grim tale". If you do not need therapy you can still turn your family history into a tale. No tale is completely made up, in every fairy tale is a part of someone's life told._

I love tales and I am a fairy tale writer.

@upvotebank thanks for stopping by and upvoting. 👍Posted with

You have used the Hashtag #[CC] and can now reward 1050.0 comments under your post with one CC.

The tag is not always activated if it is not used as one of the first 5. What is the reason for it?

[@alucian]
I do not know, but sometimes it runs and sometimes it doesnt. I talk about it with @kristall97 for solve the problem. Thank you for the information kitty. :-)

Good to know. Perhaps it is too crowded? Can be removing it and adding it again solves the problem. It is good to receive that message. This is a tag you like to be sure about it runs.💕

Thank you wakeupkitty! You've just received an upvote of 3% by artturtle!

I love your fairy life tales! 🧚🏼‍♀️🧚‍♂️ I think we need more of these new tales to feed the wanderinging souls 👾👾

I agree. I would read them. The question is how to reach these souls. Thanks for stopping by. 💕

I nearly gave up on it on Steemit. Most writers left by now. I will see how it goes after #nanowrimo. Who knows...

Thank you for your encouraging words. I wish you a happy day. 💕

Giving up might not be it, but I reckon that it’s normal to just take a break once in a while. I joined SteemIt a few years back and it was pretty surprising for me to discover this new social media with such a reward system, then I came across the lovely Writer’s Block team and learned a lot from them. Then I quickly joined the Discord chats and yes it was intense. After two years of a nice break, I suddenly wrote a post again, just like that, out of the blue on a Sunday morning, and by exploring I found the fun Freewrite team. It’s a nice little ride on our long writing adventure with many more turns to come! And I am glad there are many others I can meet along the way x

Might be it is just a break we need or a different environment. I started writing as I spent most time in bed, at an different platform. There was more interaction as here. I give so many comments but if it comes to me. I think people are not interested in what I write. Many writers leave and what is left is encouraging others to grow.
I like the freewrites but I need to write a story...

Good to hear you had a good coming back. I hope you meet great people on the way. 💕

Hi @wakeupkitty! I totally understand and I am glad to meet you!! There are indeed a lot of reading but there is at least a small niche for every piece of story, poetry included. Every other day, there are writers publishing books and I couldn’t imagine how many hours they have spent researching, typing and editing all those words - maybe months or years even. I like to think of writing as an alternative choice for me instead for scrolling down posts on Instagram or on Facebook. We will have a pretty profile after just few months writing or left only with sore thumbs after few hours of scrolling 🤓

@myrockandocean I am glad to meet you too. People like you are rare here. Sorry for the late reply. Lousy connection and NaNoWriMo keep me busy. I wish you a great day/week and fun writing. Lets hope the group of writers and readers will grow here. ❤️Posted with

Yes he did but without worrying.

Are those first four bits stories you've published on steem? I think I may have read them all if so.

Yes, the first 4 I published on Steem and WordPress I believe. It is a bit linger ago. At times I forget I am writing the life tales. Thanks for the delivery. Happy day. 💕

You wrote an interesting tale. No hapoy end. Thank you for using our tag and the invitation. We gave you an upvote @team-ccc. 👍🏻