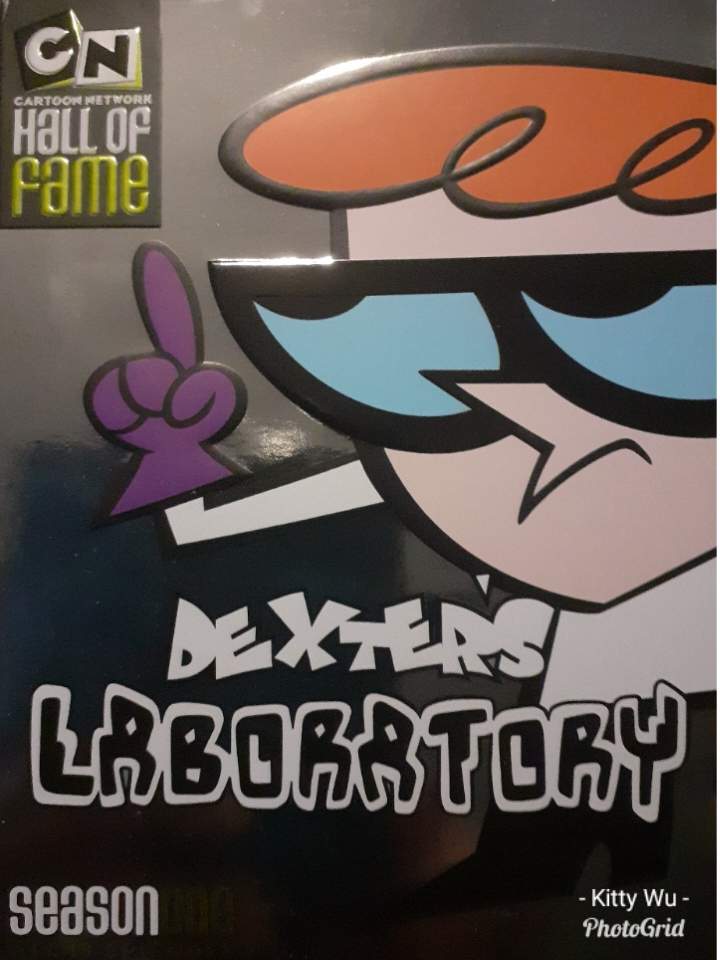 The facts:
I woke up early. No I did not set the alarm clock but I do. I heard the wolves crying and felt the pain and being dehydrated. I tried to drink but it is hard with a painful face, lips and if you cannot swallow. Christmas coming up or not, there is nothing merry at the moment or jolly about me.

This monster mainly stayed in bed (it was planned anyway) I did the last laundry (crawled over to the machine), made a fire (in the woodstove I did not set the curtains at fire no worries) and except for drinking and going to the bathroom I read a bit, commented and watched movies. Well, I tried to watch them.

I intend to watch films thishiday.
What did I watch so far?

An other animation. I watched it first and my children watched it after me and next my phone was empty.

Pitch is back and he is good for darkness, fear and nightmares. The nightmares are black and look great and so does Pitch 😍.
Some do not like him since with Pitch, he is from the dark ages and can no longer be seen by humans so is ignored) there is no hope and no one believes in North (Santa), Tooth (the tooth fairy), Sand (Sandman) and the Easter Bunny.

Someone else suffers from the fact he is unnoticed. This is.... Jack Frost. To some he's only an expression.
Pitch knows how Jack Frost feels, the other four try to get him at their side. It was the man on the moon who told them Jack is the fifth guardian. If you watch this you hear what tooth are good for, what Jack wants to know and that except for Jack the other guardians are so busy with "making children happy" they forgot what children really like.

A good Christmas message, including one child that keeps believing. I only wish Pitch would... (he is right "fear will always exist").
Watch it. I love the voices just had to get used to Jack's (sounds too adult for a boy).

After I finished watching it was my children's turn.
My pain only increased through the day. I tried to keep drinking, not cutting my skin open (I already did that) and finally decided to take a dragon. It felt as if most part of my skin fell asleep and it helped me to calm down a bit.

The children ate all the sausages and had beans with it and kept the stove burning. Being sick is less of a burden if they can take care of themselves, are reading and watching films and you hear them having fun.

I believe I posted

(some scheduled earlier with @esteemapp. It is an entry to a contest of @team-ccc
I messed up this one less like the former one (No worries). The prompt is the picture.

Dpoll 2: Do you read the text of a contest?. This is an entry to a ccc contest too. It is good to have some contests in mind that always run.

Only series I recognize is Dexter, sounds like you having a rough time, hope you feel better soon.

I am crawling out of the hole again. Still on meds but I guess its better with as without.

Dexter is an old series.
The others are films I saw via Netflix. Just a pity I crossed the border after downloading and some I can not watch now.

Always a flip of a coin with medication, side effects. If it helps keep on them.

Some of the old series were good, not seen an exceptionally good movie in awhile, pity about downloading and now unable to watch.

Take care, hopefully 2020 will be a better year.

@joanstewart I took the meds for so many uears and they are dangerous too. I hope to be able to stop again. Ithink my week days are too busy, waking up at 4 am etc and it causes my collapsing at weekends and holidays too.

I hope 2020 will be a good one and wish you the same. ❤️Posted with ![](https://cdn.steemitimages.com/DQmbroYujK9LNd2s8zDKPUCADmseyJDuNbhwBPrrF7xM8FL/logo-comment.png)

@council thank you for the upvote. 👍Posted with ![](https://cdn.steemitimages.com/DQmbroYujK9LNd2s8zDKPUCADmseyJDuNbhwBPrrF7xM8FL/logo-comment.png)

How's your day my dear? @wakeupkitty.
I'm so much busy.

@olivia08 Are you busy with the children and preparing for the wedding? I hope you find some time for you too. Do you have free time or is the job 24/24?.
Today it was the first day out of bed. Medication again and the more time passes by the more the time increases. Perhaps today was too much?