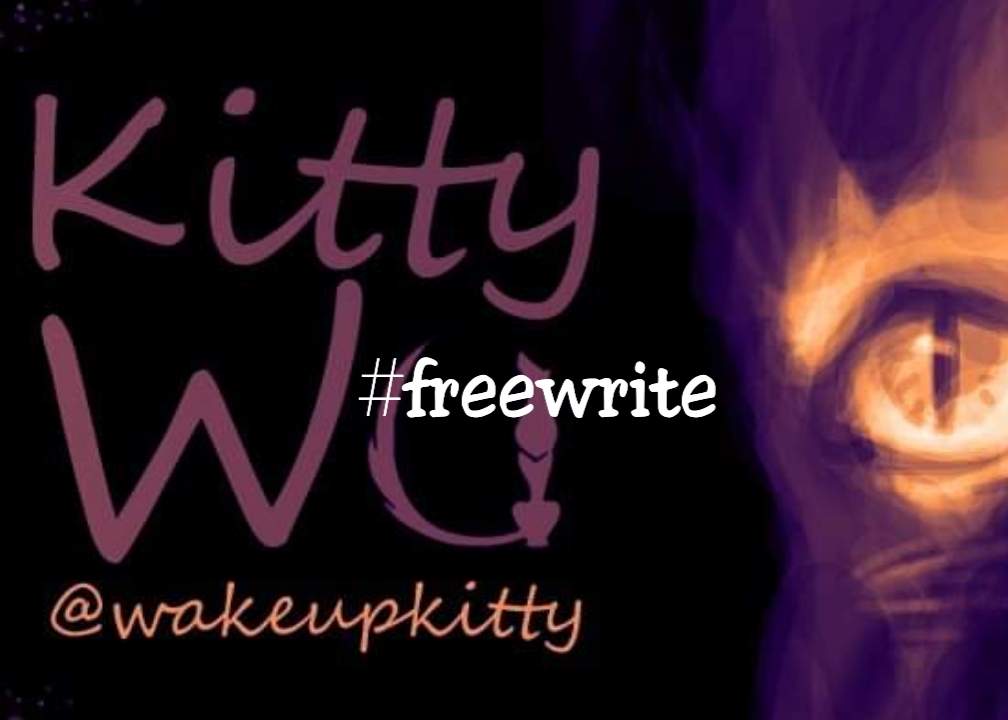 We had a long white beard, crazy eyes and snot.

Now it's a virus.

I could continue the story bout that little dwarf with his long white beard but before you know it he has snot in it and lays eyes on you as crazy as he is and infects you with his virus. The virus of craziness for example. Mad cow illness, Alzheimer or...

It doesn't matter which one it's a virus and viruses are a good reason to panic especially if the media sees it as her task to do so and the pharmacy loves to sell.
We had it with the Mexican flu and the end of the story was that a lot of money was wasted for buying vaccine that - of course, months later - turned not out to work (what a surprise) and the Dutch government sold all that shit to some countries willing to pay for it.

Oh man, that pharmacist must have laughed his asses off. I doubt he ended up in prison for his nonsense talk and scam. And what about all those people who had that useless vaccine? It was not the first time either. Year after year I read the same news: the flu vaccine didn't work, it was the wrong one.

I start thinking they do this on purpose.
A virus isn't new neither is the Coronavirus and we have to deal with it. The virus and the fact we are overcrowded, live on each other's lip and love to infect others.
We go out, cough in each other's faces, do not wash our hands, spit at each other and want to be social. The party must go on because without it is the end of the world and with? With it is only the end of...

I don't vaccinate although work gives it free. My office has a bunch of sick people who chose to vaccinate who got really I'll. They hype is ridiculous and money wasted. I fully agree.

@wandrnrose7 Thanks for sharing your experiences. What kind of vaccines the office gives for free?Posted with ![](https://cdn.steemitimages.com/DQmbroYujK9LNd2s8zDKPUCADmseyJDuNbhwBPrrF7xM8FL/logo-comment.png)

The office gives free flu. Our insurance will let us get all the basic immunizations at a pharmacy or our doctor free (meningococcal, shingles after 50, tetanus, etc) It omits travel vaccines (that's on us).

@wandrnrose7 Only children till a certain age get free vaccinations. For travelling you pay yourself and the flu is only given to those the government see as a high risk. ❤️Posted with ![](https://cdn.steemitimages.com/DQmbroYujK9LNd2s8zDKPUCADmseyJDuNbhwBPrrF7xM8FL/logo-comment.png)

I should add that not all age groups get free flu. Unfortunately Medicare patients under our group plans don't get them unless they purchase the Medicare Part D (vaccinations and pharmacy benefits) which I find troubling.

@wandrnrose7 is medicare part D a part of the insurance or? If not they pay for it or let it be?

I think it should only be offered to those who might need it. If they do not like it, it's fine.

Thanks for the info 💕Posted with ![](https://cdn.steemitimages.com/DQmbroYujK9LNd2s8zDKPUCADmseyJDuNbhwBPrrF7xM8FL/logo-comment.png)

Medicare D is a government option for people who reach 65+. If they want to add prescriptions they pay for it in addition to Medicare A, which is hospitalization which (almost) all get through the government. We pay taxes all out working years and it is issued to us at 65. If you are still employed it is secondary to commercial paid coverage. Medicare B is a buy up as is D.

We do not have that. We all pay the same or even more and it is forbidden not to have an insurance. The first 385 till 885 euro a year is on your own account and vaccinations you have to pay yourself unless you are a kid or a risk factor. You pay till you are dead. 🤔

There was a tax penalty tied to not purchasing insurance in the states until last year when it was repealed. Our health care system is all jacked up and I answer calls daily for a major health insurance provider in my state. Costs of coverage vary a lot and coverage through an employer is historically lower premiums for many. The better jobs have low deductibles and more affordable coverage. Working for this company provides me with a plan for a reasonable premium as a single person, a $400 a year deductible to pay and after 20% coinsurance until I reach $1200 out of pocket. I have $1000 put into a medical savings account to help pay those amounts which is paid back through the year as payroll deductions each check. My botox injections are $1200 a visit so next month the deductible will be owed plus $120 of coinsurance for just the medication itself. Additionally, I will have a facility fee to pay so it adds up quickly. At least I have coverage, when many don't or have deductibles upwards of $2800 a family and $4200 in out of pocket. Yes, we pay. Insurance is constantly changing how they pay and what treatment is payable.

They change it here too.
I pay 100 a month/person and the own yearly fee is 885 euro (which I do not have) but meds are not included if it comes to this amount. The health insurance takes a big part if my income (rent and power are number 1 and 2).
People like me avoid to go to the doctor because of the "own risk" which actually means we pay for nothing. The last time my daughter saw a doctor she was 2 years old. She has no job, no social help/income, still needs to pay which is a huge problem. Here they change it yearly too.
In Belgium it only costs you 14.95/month, no own risk, basic dentist etc included so I do not understand why we are ripped off (well I do since "refugees" pay nothing, neither does their family and they get 100% help with everything.). 🤐

Fine, have upvoted and resteemed to thousand followers.. Thank you so much to approve @puncakbukit as witness and curator.

The normal flu vaccine doesn't stop this particular virus. Health ministry already given detail. It's the people who wanted to waste their money.

And, it's the people who want to think they're having a normal flu and did not self quarantine. It's the people who did not give the medical officer prehand of their situation and head straight to clinic and infect others.

Only if the people have self conscious and quarantine themselves can stop this, but again they will choose to believe they're only having a normal flu, until their lungs are fill with dirt infected virus and couldn't breathe, kidney shut down, collapsed and or die, by that time his or her families will realize they're infected. And again, the family will say they're having a normal flu and the same shit repeat to other extended families.

Because everyone believe they're clean. Virus is a passive creature, we don't push them into our lungs, it won't fly in there. Wearing face masks is to reduce chances of spreading, but the people like to think face mask is a shield.

Media may be the worst devil advocator, but it's the people who interpret the message that causes problem. Many of a time, a simple dish gotten extra condiments, with added ketchup, mayo, pepper until it overpowered the original taste.

Each flu is dangerous.
The flu is not the same as catching a cold.

I agree people choose to stick together instead of using common sense.
Each flu vaccine given yearly differs from the one of earlier vaccines.

The great thing about a virus is it changes very fast and there is no cure. The only cure there is is your own immune system. The vaccine given is not a cure but the virus and in some cases someone else antibodies but both are not a cure and both are attacks on your own auto immune system.

Thanks gor the tip.

tipu
🎁 Hi @wakeupkitty! You have received 0.1 STEEM tip from @davidke20!

Thank you. I appreciate it. 💕

Thank you very much. 💕

When you put it that way ... it has been a grim run of prompts, and yes, the media and the pharmaceuticals are making quite a hash of things...

Let's see what the next prompt is... Thanks for stopping by. 💕

I spotted a few daily prompts in this Freewrite @wakeupkitty. Excellent work 👌

Thank you. Enjoy your weekend 💕

Thank you for being a member. We gave you an upvote. Greetings @team-ccc.

Thank you very much. I appreciate it. 💕