Jobs of my life 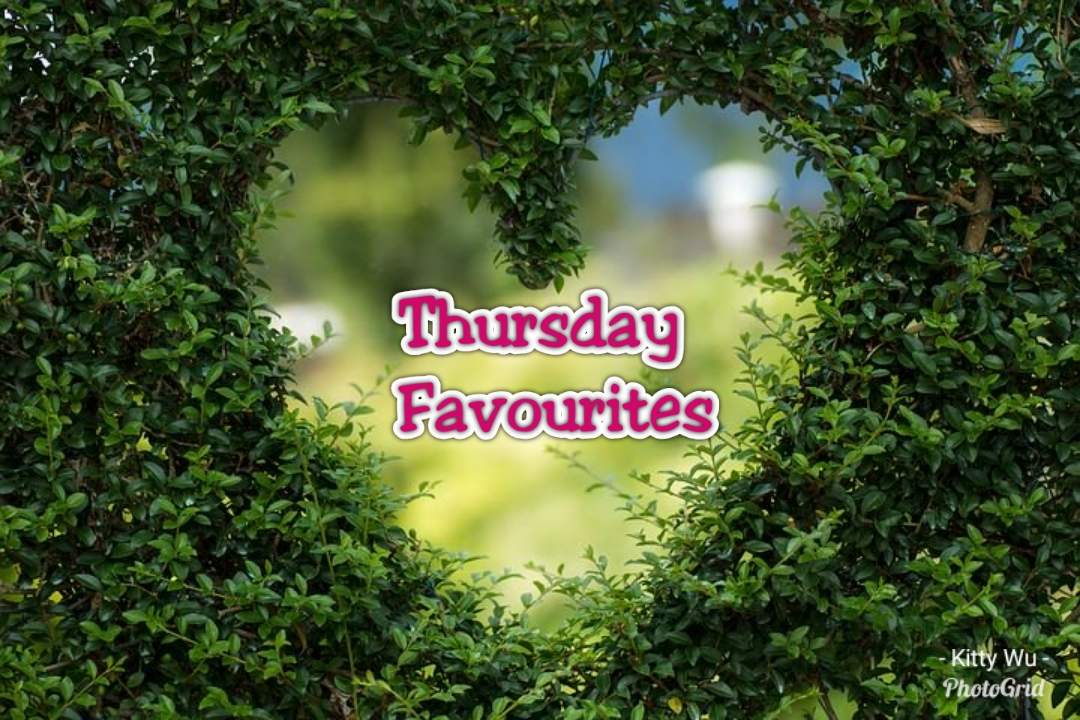 I liked most jobs I had.

They seldom were the kind I loved most of all but one has to work to make a living.
The best thing about nearly each of them was the freedom I had and in many cases I worked alone.

My first (unpaid) job was at a graveyard thing care of the graves, lifting the stones after the stone went under after a storm or the coffin did (nothing lasts forever.
Next to it I worked in the flower shop that belonged to it. I made grave arrangements and wreaths

My second job was at a library.
I love books and the silence there but didn't like the meetings, the board, the ridiculous rules what was allowed to read (because of religion) and what not.

I studied and worked.
I had shifts in the graphic industry and became machine operator. I gave help to broken souls, humans first next animals.
I worked in the metal industry, took over the job of a stressed out director, worked for the government and university. I never took a break for a holiday, stayed at home while my children were sick or because I felt sick.

Most of my jobs had something in common.
I could leave whenever I liked plus they loved, specially asked, for me.
My last jobs considered animals.
I had a special shelter, drove the animal ambulance for the region I lived in and worked at a private zoo. At the same time I wrote for several magazines. My own, a club for exotic animal lovers (keepers) and hunters.

My favourite job is the one where I can live and work in my own rhythm, have my freedom.
I always been a workaholic. No matter which job I work, like it and forget about home. It is like I told my kid last week "Once at work I could take a break, rest from the work, stress, at home."

This is my entry to My Thurday Favourites 2.34

That was we enjoy in our life working too hard bit when we grow older, it will change the way it used to be.

Indeed. Now I no longer care. It didn't brought me anything, I never made friends and in the end I worked to minimum to stay alive, stay independent and have more time for me.
Thanks for stopping by. 💕

Yes, we have upvoted and reblogged to thousand followers.. Thank you very much to choose us as your witness and curator.

Thank you and good luck 👍

Thank you and good luck.

That's quite a lot of job.

It is only a small part of it. Now I do as less as possible. I always had at least two jobs next to study and raising my children and 11) foster children.
💕

Less and more time to spend for your precious right?

@heartbeat1515 I need to be free, have time for me. No one ever cared about me, how I felt or if I manage. I do not like caring for others, solve their problems, being a wife or the friend who you can call day and night. I did it my entire life but no one does it for me. I like to be alone with me, love my own company, live in my own rhythm and by my own laws. This way I am happier, healthier and have more to spend.
I know life isn't easy to many but I do not like to waste the bit of time there's left in things that don't really matter, are not with fighting for.

Life sounds easier the way you are now. I hope someday I too can lock myself in just for me, lock my thoughts just for me and the one who care for me and fight for things that are worth fighting for.

@heartbeat1515 I hope you will. I.am happy my days and life is so much easier now. Everything I invested in.others (including helping out at schools) did not pay back. It only took my time and money. Both I needed for me and my children.
❤️Posted with ![](https://cdn.steemitimages.com/DQmbroYujK9LNd2s8zDKPUCADmseyJDuNbhwBPrrF7xM8FL/logo-comment.png)

Me too. Perhaps someday. I hope so.

I ran out of word to describe how much I admire your positive energy. I like it how you see things through and keep working on it not because you have to, but you like to !shop

Thank you very much for your comment. I guess my energize mind compensates the rest and keeps me busy. I always find something new what is interesting and if I start studying again.
Happy day. 💕

Reading this post made me think back to some of the unusual jobs I have held over the years. never really thought about it before!

@goldendawne I guess on a certain point we forget about them 🤔 Did you join the contest @marblely hosts?Posted with ![](https://cdn.steemitimages.com/DQmbroYujK9LNd2s8zDKPUCADmseyJDuNbhwBPrrF7xM8FL/logo-comment.png)

It is inspiring to read the jobs that you do and your attitude towards them. You take every job positively and I like that you were able to get the freedom you want, to do the job you needed to do to earn a living. And from the sounds of it, you prefer to work than to stay at home? There was a time I was like that too and then I became tired of the politics at work and preferred to stay home. But my work life is going to change soon and I do not know how my schedule will be in the weeks and months to come.

@marblely I always loved working. It gave me rest and me time. I must say I mainly worked alone which makes a difference too.

I am done with working now and it's fine.
I do not miss it and have no time left. I am still busy and never have a bored moment. I have hardly time to read or watch a film.

I try to do as less as posdible. I no longer see the need to work myself to death. I already did that and all the work? It brought me nowhere. I learned and did a lot but it's all stuff, info, knowledge I no longer need.