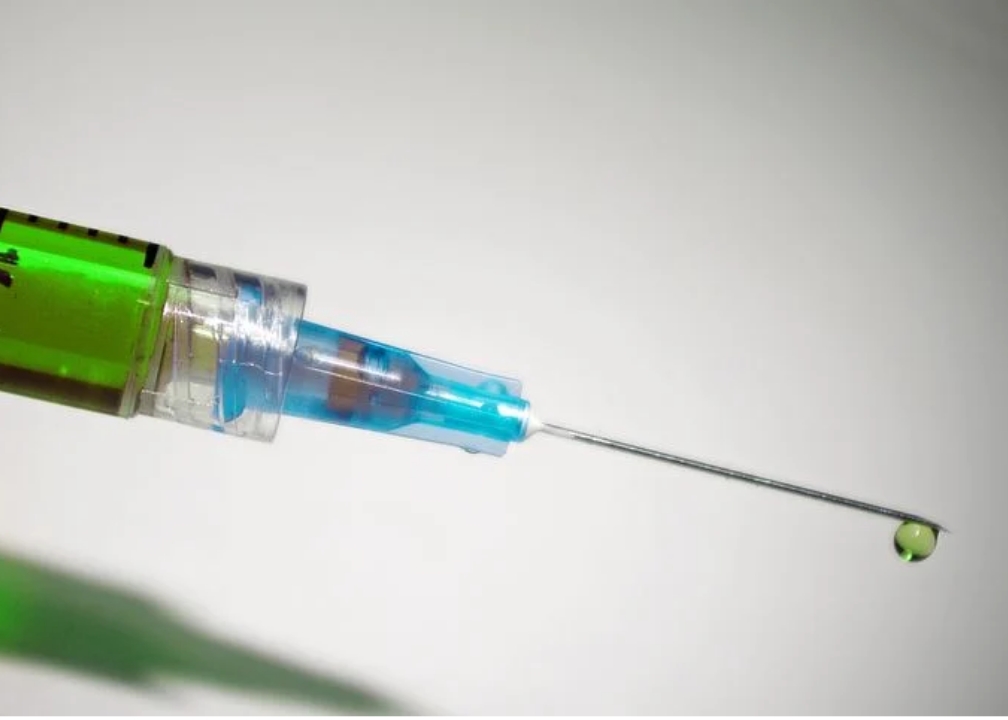 Bold headlines, shouting text in the daily paper. Once it was meant for gossip magazines only and the "Bild Zeitung". A newspaper printed for what the author Timur Vermes described in his book, "Er ist wider da", a smart invention for those with bad eyesight. Photos accompanied by headlines printed in bold is what "Bild" shows us and the AD changed into a similar paper. They must have thought "If you can not beat them join them".

Those headlines are suggestive like most news these days. Is there still news? Breaking news they call it. The "it" of the moment is Interpol's warning fake vaccinations can be sold. The question is to whom these vaccines are sold. I assume the governments since you and I will not order our dose at Amazon, E-bay, Wish, or Aliexpress. Of course, I show interest in the article. Guess what? This sentence in the article. Not one extra word is added to it. No explanation or where this knowledge comes from. Is it possible for us to check Interpol's warnings ourselves?

Fake vaccinations are being sold and of course, vaccinations will be stolen. This news is sent into the world by a correspondent who doesn't care about grammar, sources. It's published right after the second if not a third or fourth mutation of thé coronavirus is announced. Europe, South Africa, Canada, they all have it and if you search you find it in your country too.

That vaccination, the one brought into the world so fast, the one not developed to fight mutations and governments say about they will refund you if you get side-effects... that same vaccination will be stolen. Watch my words, you'll see it will happen. As soon as someone gets health issues and starts claiming, the fake vaccine did it. No government or Brussel will pay. It was your own fault. "You decided to go for it," they'll say, "it was your own free choice. You could have thought first."

Just one sentence in the paper made me think. Sick people are not big but the biggest business. The pharmaceutical companies will earn twice if not triple and you are the one who pays for it. I can't blame them. We live in a fake world filled with criminals and as long as we accept that we need to pay the bill.

The prompt 'correspondent' is provided by @mariannewest

They have fake vaccines for covid19, we should better watch out from this but at least we have a medicine for it or treatment for it.