Ever been victim of a hurt ego? 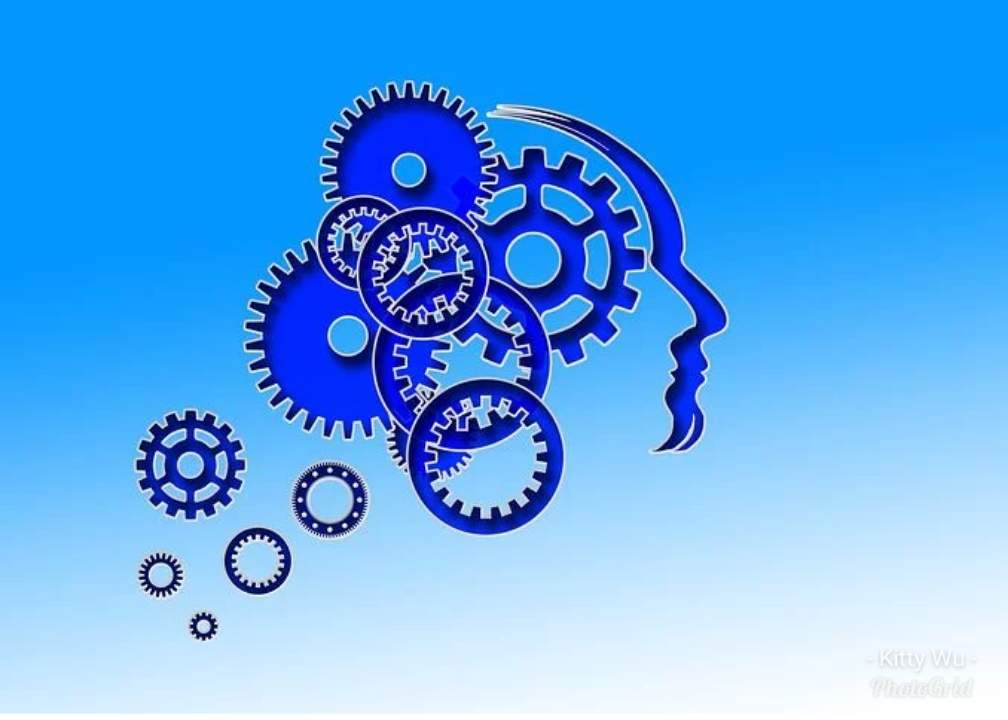 My ex never showed much interest in me.

The interest started after I left him. Suddenly he reminds all the great things we did together like going out, sitting in the garden together, etc.
Although we have children together the reality was this:
I lived alone, was pregnant alone, gave birth alone, had two jobs. I was a hard-working single mom. The only one the society knew and I had vacations and celebrations alone with my children.
He never showed up on birthdays or (days) later and I celebrated again within 15 minutes time made photos and made it look as if he was there.
Fifteen minutes he had or 30 and he always watched his watch. If he met us on the street he turned his head off, didn't even greet us.

He never showed interest in his children.
The reason he didn't pay child support is "you spend it only on those children".

My ex went bankrupt (on purpose), we live in different countries and at times he sends me a series of e-mails about God, the devil and I am the satanic one and he is god.

A new life isn't possible with an ex like this it affects everyone around me. Family, friends, neighbors, colleagues... I know because my ex-husband responded exactly the same after I left (he didn't care at that moment even helped me move out) but became " mean" as he finally understood he could no longer stop by when it fitted him.

People bully and make others miserable for all kinds of reasons.
It's not something for school kids or exes only. I most cases it's always about the same. The own ego. If the ego is hurt or people think it is, they start getting mean and do not care if it takes years of their life or even generations to take revenge and break someone down.

Ever been the victim of someone's hurt ego?

!invest_vote .
Hopefully he will let go, and hopefully you will be able to protect your children until they are old enough to withstand and understand.

Some people just need to make other people miserable to make themselves feel better - they are not even worth your energy.